After the successful exhibition of the 1st Philippine Automotive Parts Expo 2017 (PhilAPEX), the local auto part makers are gearing up for the PUV Modernization Program (PUVMP) of the Department of Transportation (DOTr). 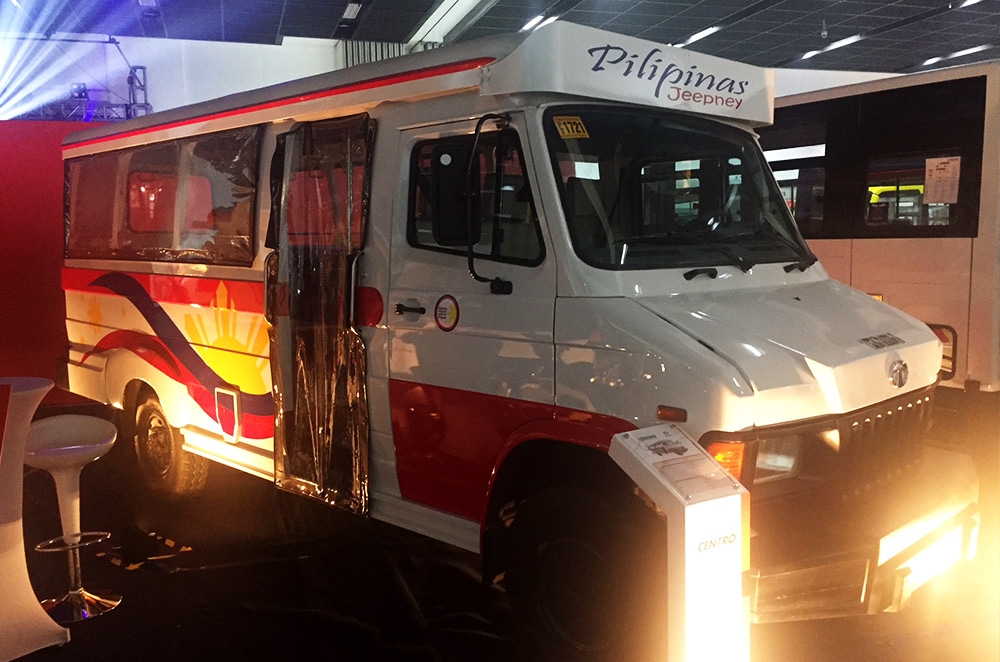 In case you’re wondering, PhilAPEX 2017 is an event organized by the Philippine Parts Makers Association (PPMA), which intends to introduce locally-based suppliers that will provide the needs of the Comprehensive Automotive Resurgence Strategy (CARS) program of the government.

As such, PhilAPEX 2017, the Eco PUV Program of the DOTr, highlighted 16 Eco PUV prototypes from different suppliers and body builders. Prior to that, all the prototypes exhibited were locally manufactured and assembled in compliance with the new Philippine National Standards 2126:2017 regarding the modern PUVs. It is based on international United Nations Economic Commission for Europe (UNECE) standards.

“We most welcome both the PUVMP and the Eco PUV Program as they will generate more employment opportunities for the unemployed and more business opportunities for the SMEs that comprise the majority of our membership base. Their effects will surely be felt in SMEs in both the upstream and downstream support sub-industries of the domestic auto industry.”
Mr. Ferdi Raquel Santos
President of Philippine Parts Makers Association (PPMA)

Moreover, the P9-Billion budget for the coveted 3rd slot of the CARS program is said to be allocated to the Eco PUV program. Also, the program participants must commit to locally manufacture and produce 200,000 units of both the PUV platform and the body for the next 5 to 6 years.

To give you an idea, the modern PUV has its entrance on the right side, the cabin height is increased for standing passengers, and more people can be accommodated with enough seat spaces and clearances. For safety and convenience, it is said to be equipped with high-tech features such as speed limiter, automatic fare collection system (AFCS), GPS tracking, Wi-Fi, and CCTV.

In addition, PPMA members are also in full force from groups such as Yazaki-Torres, Valerie/VSO Group, Manly Plastics, Motolite AGC, and Roberts, as well as MD Juan Enterprises, Kea, and ROH Wheels.