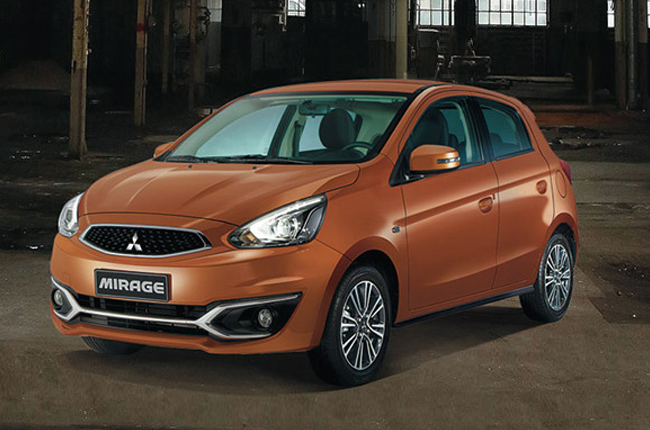 The Board of Investments approved Mitsubishi Motors Philippines Corporation’s (MMPC) participation in the Comprehensive Automotive Resurgence Strategy (CARS) program in the second quarter of 2016. With this, MMPC will locally produce the Mirage hatchback and the Mirage G4 sedan in addition to the Adventure and the L300 models.

As the company gears up in its commitment to the CARS program, MMPC acknowledged 25 local parts suppliers that will play a major role in the local production of the Mirage and the Mirage G4 starting January 2017. MMPC added that this is just the first batch of suppliers that have “firmed their involvement” under its Local Parts Manufacturing Program.

MMPC claims that the Mirage and the Mirage G4 are one of its best-selling models, which allowed the brand to take the number 2 position in the passenger car category. As a review, when the updated Mirage was launched last May 2016, MMPC First Vice President Froilan Dytianquin told AutoDeal.com.ph that they are looking to sell around 600 to 700 units of the said model per month.