Unibody pickups are a bit of an oddity in the automotive industry, but Hyundai begs to differ since they’ve coined it a “Sport Adventure Vehicle” rather than a pickup truck through and through. It looks good, and wouldn’t guess that it is based on the same platform as the new Hyundai Tucson. 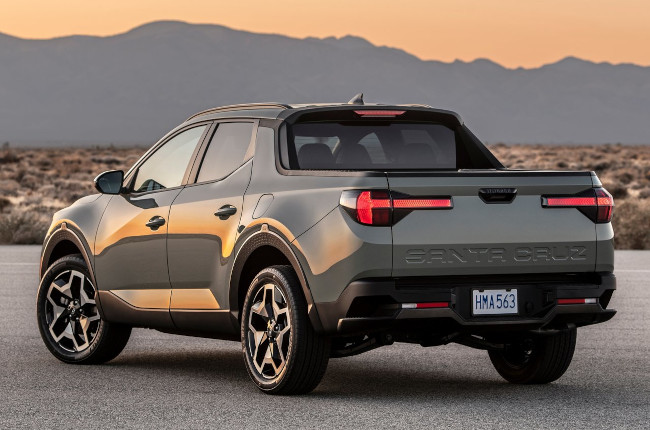 Its wheelbase measures 3,005 mm. It may have been based on the Tucson, but Hyundai added 249 mm to the platform to create the Santa Cruz. The truck’s overall length is 4,971 mm, its width is 1,905 mm and its height is 1,694 mm. It’s definitely shorter than most pickups in the Philippines since most competitors come in at around 5,250 mm. Since it is based on a crossover, it is also shorter than most pickups. That comes around the 1,800 mm mark in terms of height. Perhaps its most distinguishing feature is its front fascia. With daytime running lights (DRLs) look like their part of the grille, it’s a thoroughly modern and new take on a truck. It looks like the new Tucson from the front. It’s very futuristic and has a lot of similarities to the compact crossover. The futuristic looks extend to the rear, with the taillights getting a shape that looks very similar to a T-square. The Santa Cruz also sits on 20-inch alloy wheels which have a rugged design and finish to them that looks like a beefy steel chain. Apart from that, the interior looks great as well. It’s similar to the interior of the new Audi vehicles, with the four-spoke steering wheel and the large LCD displays acting as your gauge cluster and your infotainment screen. Speaking of that infotainment system, it comes in at 10-inches and has a Bose audio setup. Hyundai has also designed this display to work seamlessly with the instrument cluster for the driver, displaying and relaying information to the two screens. Meanwhile, under the hood, there was no mention of a diesel engine available, instead, two gasoline options were given to the Santa Cruz for its global launch. The first is a 2.5-liter naturally aspirated gasoline motor that produces 190 hp and 244 Nm of torque with 4-cylinders. Meanwhile, the higher trim will get a 275 hp and 420 Nm of torque, from a 4-cylinder with a displacement of 2.5-liters, and a turbo. 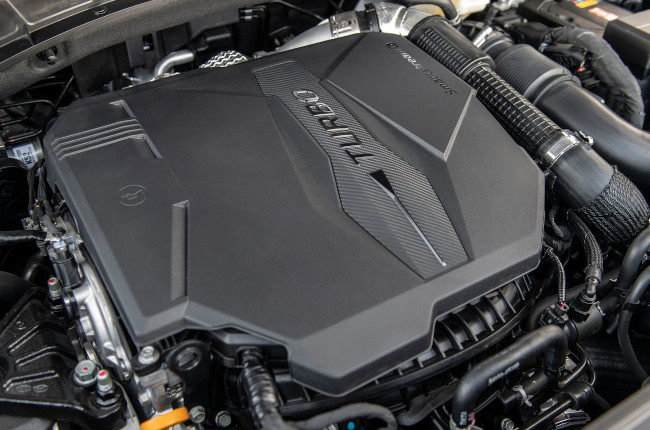 As for transmission options, the naturally-aspirated engine will be coupled with an 8-speed automatic, while the turbo option gets an 8-speed dual-clutch transmission (DCT) with paddles. 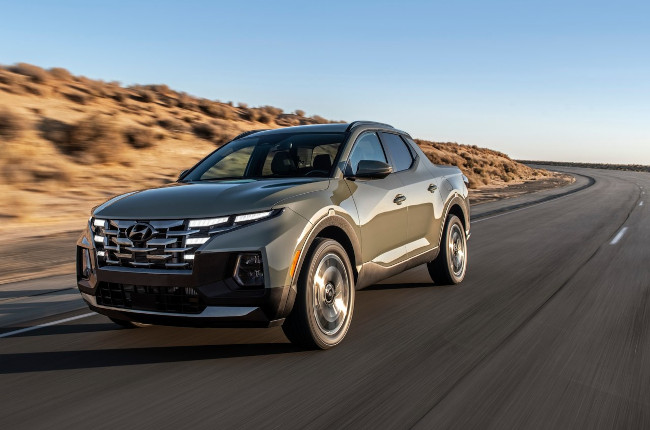 Perhaps it may seem likely that Hyundai Philippines will bring in the Santa Cruz once it is made available for the Philippines. Due to the favorable conditions for pickups in the Philippines, the Santa Cruz could make it big here especially with any of Hyundai’s diesel engines. However, we might see the gasoline variant anyway, so we’re not too expectant. So far, the truck is launched in the US market, hence the bias towards a gasoline engine, but once more Santa Cruz launches happen, we may see a diesel engine somewhere in the world and hope that it comes to the Philippines with that kind of torquey motor. 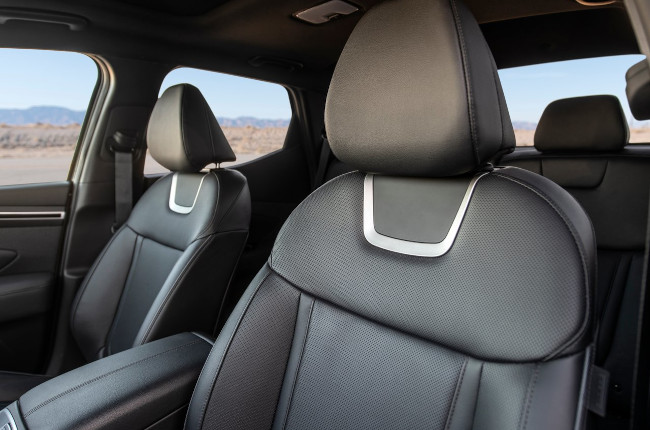 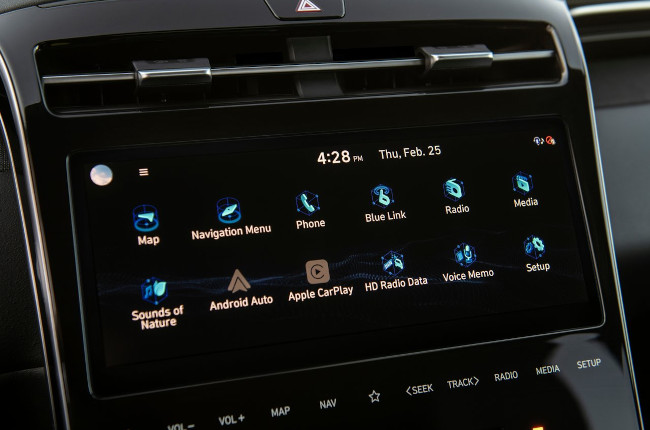