Earlier in 2017, a number of reports said that the new Lexus UX is about to hit the brand's factories any time soon after receiving the go signal from the executives. Well, here it is now and we can finally feast upon it with our eyes.

Lexus just released a first look on the new UX compact crossover, accompanied with a video introduction to the sleek crossover. The vehicle is set to make its full appearance at the 2018 Geneva Motor Show happening this March.

If this is the first time you're seeing the model, you're allowed to get excited as it serves as a refreshment in the eyes. Design somehow took a fresh approach such as the headlamps, which features a new shape than the ones on its locally-available big brothers NX and RX. However, if you've seen the concept vehicle, you could safely say that the design on the production model is a more conservative version of the concept. 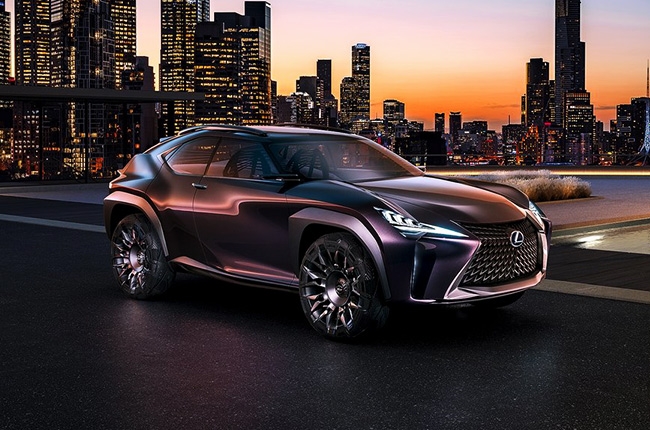 Well it doesn't mean that we didn't like it. In fact, there are some details that are better gone, like the weird trim on the concept UX's C-pillar. The side mirrors, in addition, are far different, as the concept features a slim shape while the production version gets a traditional chrome-plated one. The new UX sits on an all-new platform that gives the car better rigidity and permits it with low center of gravity for hatchback-like body roll. Further details about the car, such as the interior and engine will be discussed at the show. Lexus' press conference for Geneva 2018 is scheduled to take place in March 6.