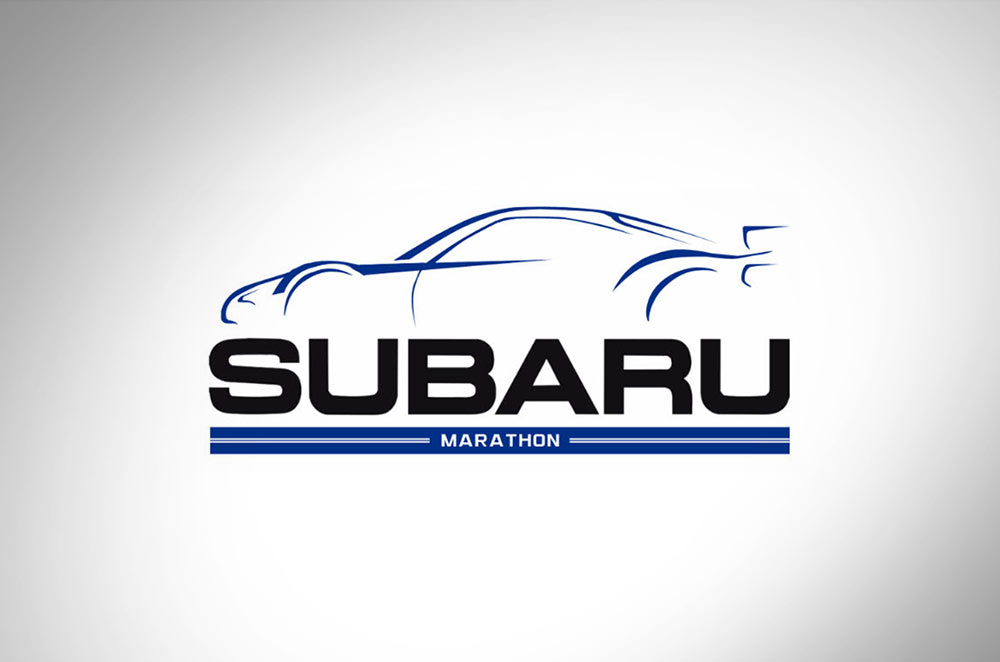 Motor Image Pilipinas Inc., official distributor of Subaru in the Philippines, has partnered with RunRio Inc. for the first ever Subaru Marathon to be held at the Mall of Asia Grounds on September 13, 2015.

The Subaru Marathon will have 5k, 10k, 21k, and 42k race categories and will feature some of Subaru’s vehicles, such as the Forester, XV, and Legacy. This is in line with Motor Image Pilipinas Inc.’s efforts to promote Subaru as the perfect vehicle for active lifestyles and healthy living. In-store registration is at the following stores from 12:00NN to 8:00PM, Monday to Sunday starting August 10 until September 7, 2015 only.

In-store registration is at at the following SUBARU SHOWROOMS from 10:00am to 5:00pm Monday to Sunday starting August 10 until September 7, 2015 only.

Interested runners can register and find out more information through this link: http://runrio.com/subaru-marathon