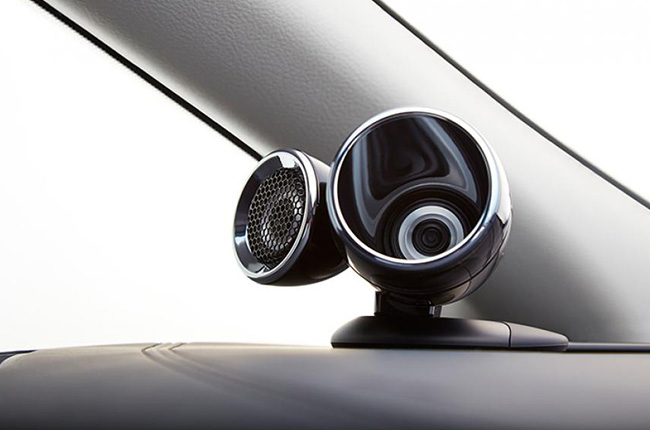 Toyota and Denso Ten (formerly Fujitsu Ten) jointly developed a new acoustic system that solves an issue with regular speaker system setup. Called the “Double Tweeter” system, it increases listening pleasure for all occupants of the car, especially the driver and front passenger.

Related: Listen to your own music with Hyundai and Kia’s SSZ technology

When listening to music inside a car, there is one tiny detail that normal human beings tend to disregard – the placement of speakers. Apparently, when the driver adjusts the music settings according to his taste, the left and right side tweeters adjust the sound waves they send so the resulting sound will be balanced for the driver. Because of that, the passenger will suffer and will hear an unbalanced sound.

While this could be a petty problem for some (unless maybe if you’re a sound engineer who always needs to hear things in perfect harmony), Toyota took it seriously and developed the Double Tweeter system with Denso Ten. As reported by response.jp, the new acoustic system is said to be capable of localizing the driver and the passenger, sending the sound waves with the right timing. * Double Tweeter system is initially available in Japan, that’s why this is in Japanese. The Double Tweeter system will be initially offered as a dealer option (presumably) in Japan. We’re not sure if it will reach the local Toyotas but we think it should, especially for those music junkies out there.