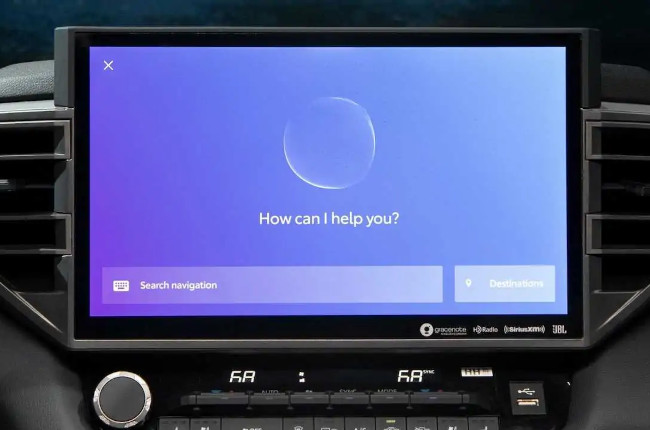 Voice assistants have come a long way since they were first introduced in smartphones. The Google Assistant feature, which is found in most Android-powered smartphones, is one of the more seamless assistants out there powered by Google’s vast resources and information.

As such, it’s a natural fit for Toyota to go to the information giant and the two have just announced a partnership that will use the tech company’s new AI-driven speech recognition feature for use in next-generation Toyota and Lexus infotainment systems.

Locally, a lot of cars have voice recognition software baked in, however, the prompts and the execution of these systems are pretty clunky. In order to get these systems to work, you have to speak in a robotic voice, modulate it for the software to pick it up, and say the exact line otherwise it won’t get picked up. It’s not fluid at all but features like Android Auto and Apple CarPlay fill in the gap quite substantially, relying on your smartphone to process the data and send it to the cloud. Google will be getting in-vehicle device requirements and capabilities from Toyota, and the project was “able to provide server-like quality while only using a small fraction of the processing power to ensure the best possible experience for drivers,” said Umesh Vemuri, the VP for Global Strategic Customers and Industries at Google Cloud.