Toyota stated earlier this week that it started operations in its first plant in Myanmar. Plant operations were put on hold in February 2021 due to changes in the political climate of the region.

The factory is located in the Thilawa Special Economic Zone, outside of Yangon, Myanmar, and it is owned by Toyota and its trading arm, Toyota Tsusho. The project was announced back on May 30, 2019, in a press release, stating that the country relied only on imports to meet local demand. The establishment of the assembly plant allowed Toyota to offer the Hilux as its locally-assembled unit in the region instead of relying solely on Toyota’s Thai plant. Aside from the Hilux, Toyota Myanmar also offers models like the Vios, Rush, and other models for the ASEAN markets which it sources from foreign factories.

The Japanese brand stated that the various factors, which included the COVID-19 pandemic among other things, meant that Toyota had to close its factory temporarily in the interest of health and safety for its approximately 130 employees and their families.

“As the circumstances became relatively stabilized, we began production in September… Taking into consideration the recent situation comprehensively,” the company said in a statement.

Related: How much does it cost to insure a Toyota Hilux? 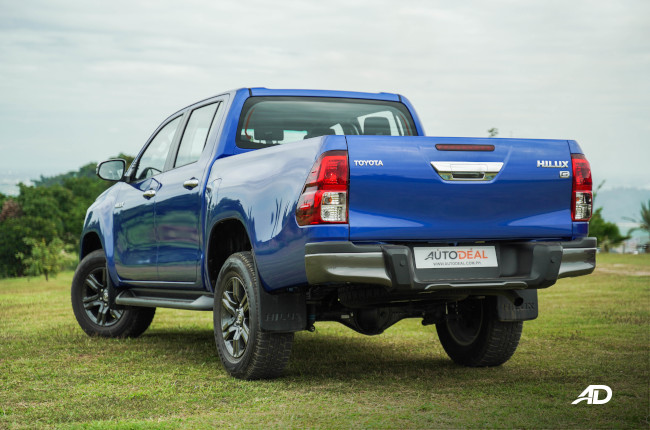 The Toyota factory in Myanmar was originally meant to produce up to 2,500 Toyota Hilux units per year, and the temporary shutdown is one of the factors that contributed to Toyota’s vehicle shortage among a bunch of other happenings around the world. The assembly plant will once again be tasked with the assembly of semi-knockdown units.

On top of this, Toyota Myanmar stated that it had begun selling the Hilux double cab pickups as of Tuesday this week, taking orders from customers. The brand didn’t specify the exact date that it started production of new Hilux units, however, Myanmar citizens will now be able to purchase a locally-assembled unit now that the factory is started up again.