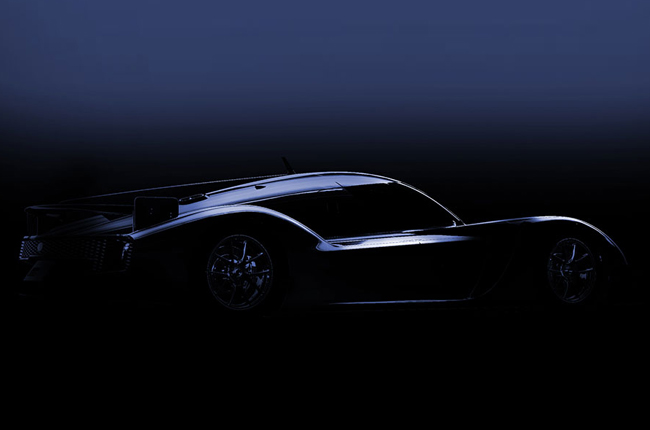 Toyota revealed its arsenal of new concept cars last October at the 2017 Tokyo Motor Show. Now, the Japanese automaker is ready to reveal another concept car at the 2018 Tokyo Auto Salon courtesy of its motorsports development team – the Toyota Gazoo Racing.

Toyota has yet to share more details regarding the GR Super Sport. What we have now is just a single teaser image of the concept. From the looks of it, the vehicle sort of reminds us of the Batmobile from the 1992 film Batman Returns and 1997 Batman and Robin. Is it? Yes? No? We’ll leave that to your discretion. On a serious note, the GR Super Sport resembles Toyota’s LMP1 hybrid race car - the TS050 (photos shown below). Aside from the GR Super Sport, Toyota will be displaying production vehicles such as the 86 GR and the Vitz GRMN, which is a 150-unit limited edition Japan-only model. Toyota will also reveal the vehicles scheduled to compete in the 24 Hours of Nürburgring at the said auto show.

The 2018 Tokyo Auto Salon will open on January 12 at Makuhari Messe in Chiba Prefecture, Japan.