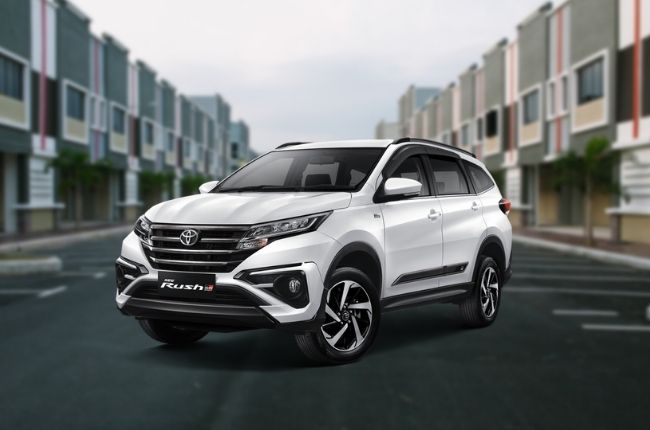 Toyota Motor Philippines’ GR-S barrage continues as the brand has now reportedly brought over the Rush GR-S model to the Philippines. Toyota quietly released the kitted-out model as early as last week. 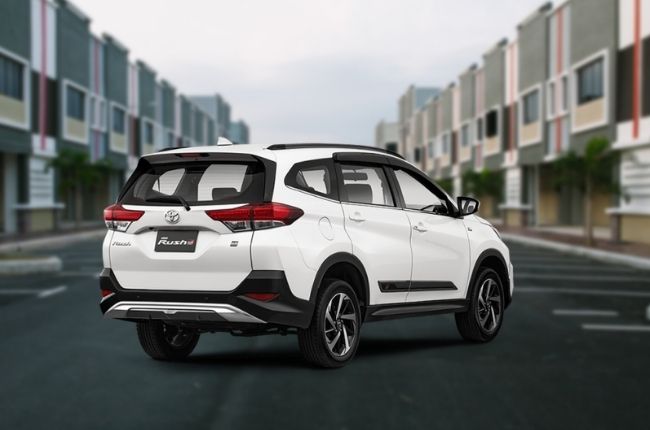 The G variant previously retailed for P1,100,000, so that means the GR-S model has a P76,000 premium over the top-spec model it replaces. Is it worth the extra cost? That’s ultimately up to buyers, but there are plenty of added bells and whistles. For starters, the Rush GR-S gains matching blacked-out front and rear bumpers, 17-inch alloy wheels, black door trims, and a generous helping of Gazoo Racing badging all over. 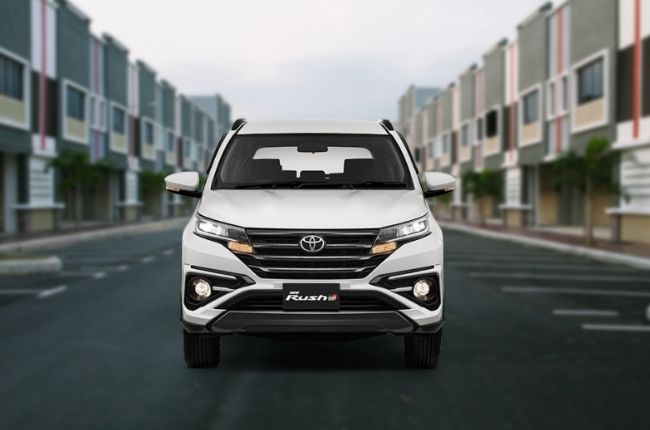 It certainly makes for a sportier Rush, but the new features don’t end there. On the inside, the Rush GR-S features an upgraded seven-inch touchscreen infotainment system with Apple CarPlay and Android Auto. It connects to an eight-speaker sound system. Additional goodies include two new 12V sockets and a smart keyless entry system. 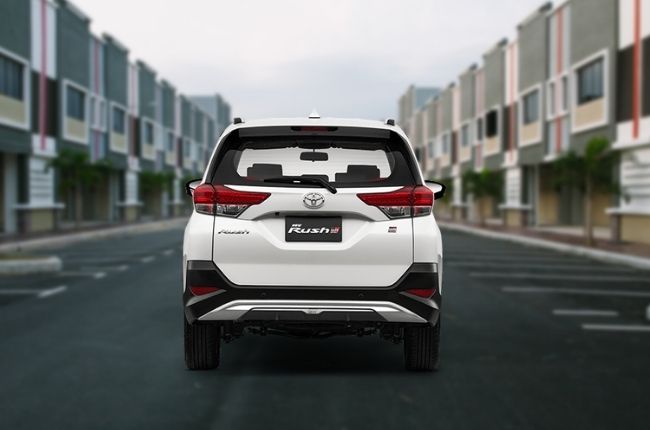 Just as we thought Toyota was ready to let the Rush stay stagnant in favor of its newer seven-seater models, the Avanza and Veloz, it ups and released a GR-S version of the vehicle. It goes to show that the Japanese brand is one of, if not the most active players in the local automotive industry. 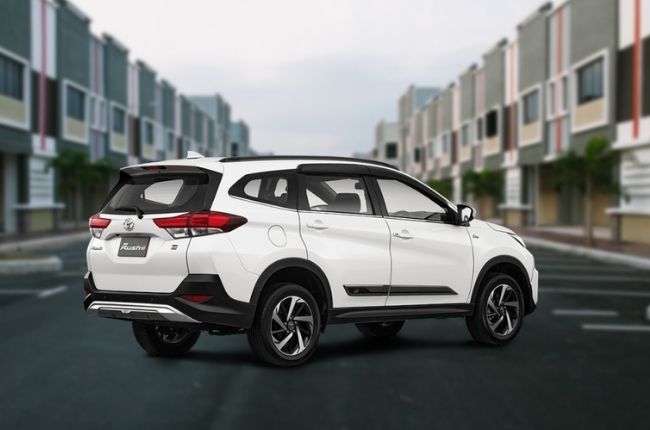 As of April 2022, TMP has cornered a 50.9 percent market share among car brands in the Philippines. That’s due in large part to its aggressive and consistent strategy of releasing a wide range of models—from more affordable vehicles like the Raize subcompact crossover to more upmarket models like the Camry HEV. We’re betting Toyota’s hot streak is far from over.