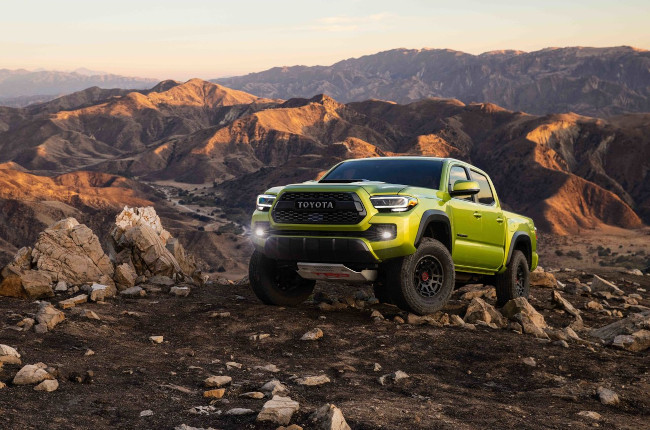 The Toyota Next Generation Architecture, otherwise known as the TNGA platform, is a staple for the brand’s ladder-frame vehicles. Found in the current-generation Toyota Hilux, Toyota Fortuner, and Toyota Innova for the Philippine market, the platform is robust and modular to fit many models.

Now, the Tacoma and the 4Runner, Toyota’s other pickup and SUV offerings outside of the ASEAN region, will be based on the same platforms that brought us the Hilux and Fortuner, albeit with some extra mass.

Sources also claim that the project could see the Toyota Land Cruiser and the Tundra pickup sharing a platform in the near future, which will allow the Tundra nameplate to share some of the more potent powertrain options found in the 300 series of Toyota’s new flagship SUV, which utilizes a 3.5-liter twin-turbo V6 gasoline engine mated to a 10-speed automatic transmission. In the Land Cruiser, the motor makes 409 hp and 650 Nm of torque. Either that or the 3.3-liter twin-turbo-diesel V6 with 304 hp and 700 Nm of torque.

As stated, Toyota has been putting the TNGA platform into a lot of its SUVs and pickup trucks. The platform allows Toyota to create these models without having to create a completely new design from the ground up, which will lead to more research and development costs. What will change when going from model to model and nameplate to nameplate will be the overall length of the chassis. Otherwise, the general architecture of the TNGA platform will remain the same.

The shared frames allow for suspension and powertrain sharing between multiple models. This allows Toyota to literally build its cars like Legos, and bolt-on whatever they need depending on what the market wants. Considering the age of the current-generation Tacoma and 4Runner, it is likely that we will see the nameplate in other countries in the near future. 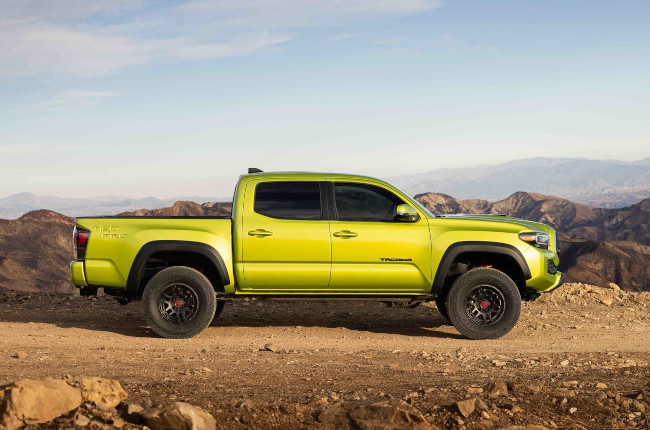 So what does this mean for the models that we have in the Philippines? It doesn’t necessarily mean that these model will make their way into the ASEAN market, however, platform sharing brings a lot of parts interchangeability to the table. This means that we could see a new crop of designs from Toyota in the future, perhaps close in shape and in execution to the Tacoma and 4Runner. Still, it’s good to see that a more global architecture is being introduced, as the two platforms in the states are based on older designs.

Now, the question is whether the Land Cruiser Prado will be next. As it stands, it might be the last to receive the all-new global architecture, along with its more luxurious cousin, the Lexus GX.