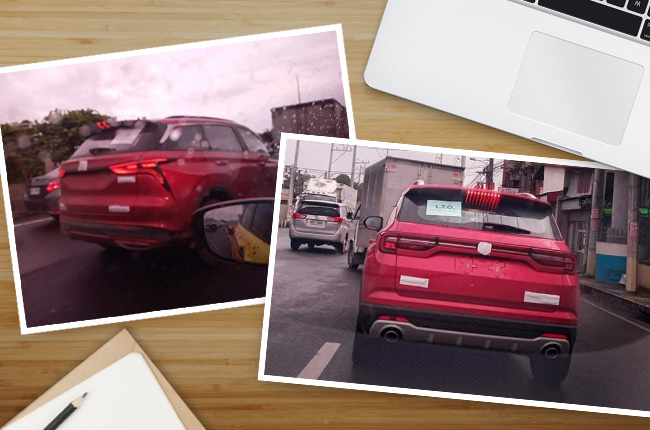 Changan Philippines, now Kaicene Philippines, thanks to a name change, might have plans to add more vehicles to its local lineup in the Philippines. The Autohub owned group might soon be adding two new crossovers to its growing lineup of vehicles in the country. Two of these possible vehicles have already been spotted traversing the roads of Laguna, looking to be registered at the local LTO. Thanks to images posted by Raymil Cupla Arao on the Car Club Philippines Facebook group, we were able to identify the all-new crossovers. 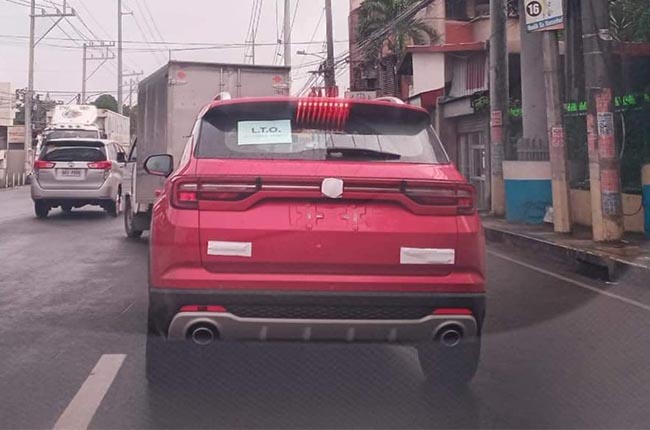 The Changan CS35 Plus is a subcompact crossover that initially made its debut in 2018 at the Chengdu Auto show. It measures in at 4,335mm in length, 1,825mm in width, 1,660mm in height, and has a wheelbase of 2,600mm. The crossover comes powered by a 1.6-liter turbocharged gasoline engine that reportedly makes 117hp and 161 Nm of torque that sends power to what we assume is the front wheels via a 6-speed automatic transmission.

On the inside, the CS35 Plus comes with a panoramic skylight along with Nappa grain leather seats. It also comes with a PM2.5 filter and a plasma generator to ensure that you have fresh air throughout the cabin. The second row of the vehicle also gets its own independent air conditioning outlet as well. 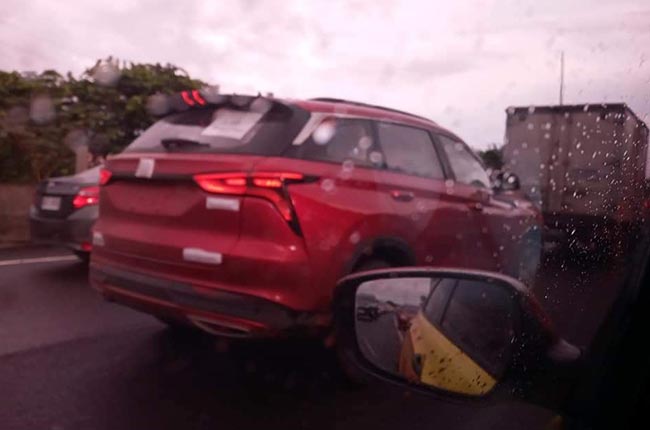 The Changan CS75 Plus, on the other hand, is a slightly bigger version of the CS35 Plus. It measures in at 4,650mm in length, 1,850mm in width, 1,705mm in height, and with a wheelbase of 2700mm. This makes it 315mm longer than its crossover stablemate. While the CS75 does come with a smaller 1.5-liter turbocharged gasoline engine, it does make more power coming in at 178hp and 265 Nm of torque. It can be had in either a 6-speed manual or a 6-speed automatic transmission.

On the inside, the CS75 Plus comes with a black and gray interior that comes with faux wood accents located on the dash. It comes with a leather interior, however, we can’t confirm if it will come in a Nappa material similar to that found in the CS35 Plus. Like its stablemate, the CS75 Plus also comes with a panoramic sunroof. Topping off the interior features is a 10.25-inch infotainment system that the automaker states come with a “cinematic level visual experience.”

In terms of safety, the CS75 Plus also comes with a 360-degree camera that comes with a panoramic road recording system, a plethora of sensors that come in the form of an early warning braking system and a rear cross-traffic alert system as well.

Since these vehicles have yet to officially enter the Philippine market we cannot say for sure what their price points will be. However, we do estimate we put both vehicles in a ballpark estimate of between P1.2 million to P1.6 million. We won’t know their exact pricing numbers until Kaicene Philippines officially releases them to the public.