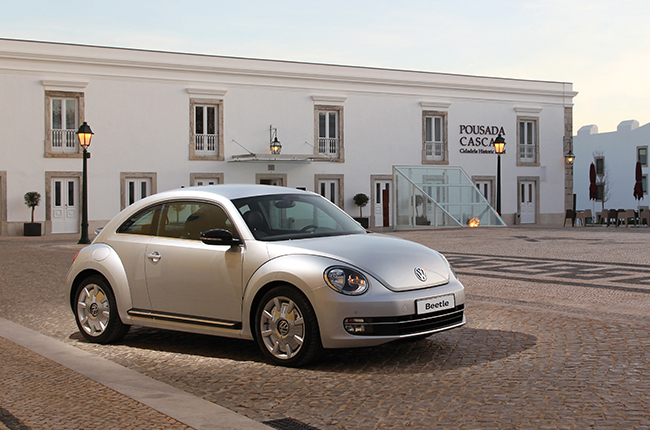 Volkswagen Philippines has officially introduced its new President and Chief Executive Officer (CEO) Arthur R. Tan last February 15, 2017. Along with his introduction, the German brand also revealed its plans of expanding its corporate fleet accounts and vehicle lineup this year.

Tan officially assumed the role last January 1, 2017. In a gathering with members of the media, Tan acknowledged former Volkswagen PH President and CEO John Philip Orbeta for the brand's achievements during his term. These include turning Volkswagen into the top European car brand in the Philippines and expanding its dealership network to 8 braches nationwide.

On the other hand, Volkswagen PH’s Chief Operating Adviser Klaus Schadewald laid out the brand’s 2017 plans of doubling last year's performance. According to Schadewald, the German marque will expand its corporate fleet accounts as well as add new vehicles in the premium commercial segment such as the Caddy, Crafter, and the T6 Kombi.

Additionally, newer versions of the Jetta, Golf, Tiguan, and the Beetle are also on their way. Schadewald also confirmed that the new cars in the entry-level segment will retain the quality German engineering and the distinct craftsmanship the company has been known for.

Back in 2016, Ayala Corporation formed AC Industrial Technology Holdings, Inc. to create a group of companies that would house its manufacturing and automotive assets. With this, Volkswagen became a member of this conglomerate together with Honda, Isuzu, and the motorcycle brand KTM.