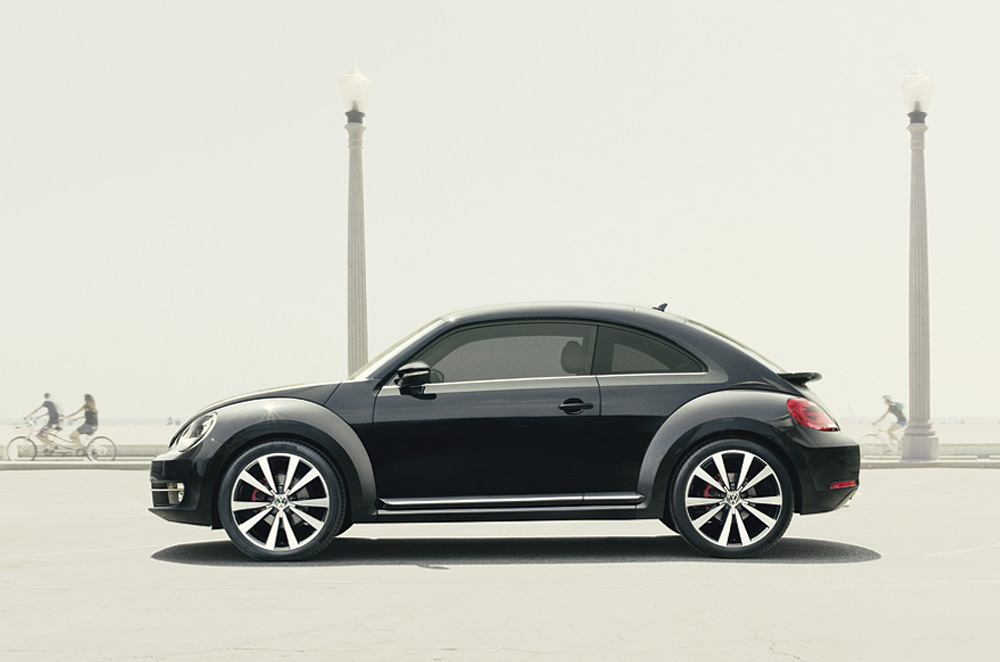 According to Volkswagen Philippines President and CEO John Philip Orbeta, what made the 2015-2016 Auto Focus People’s Choice Awards so meaningful for them was the Media’s Choice recognitions, saying

These were selections made by professionals and a much tougher group of judges.

The Auto Focus People's Choice Awards is organized and conducted by Sunshine Television Ventures (STV) and is promoted through their long-running motoring TV show Auto Focus.

It employs a nationwide online public poll to determine the most popular automobile brands and models. This goes in tandem with the Media's Choice Awards by way of gathering the educated opinions of media professionals and practitioners to determine which vehicles stand out in terms of design, styling, performance and overall value.

View all the Volkswagen car lineup for more information, specs and prices.