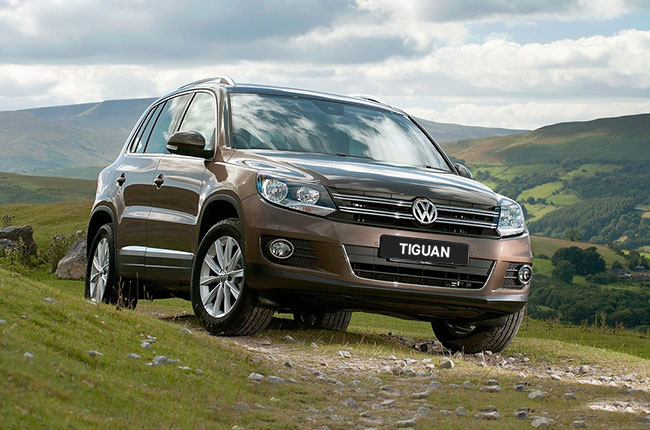 Volkswagen Philippines still has remaining stocks of the Tiguan, the brand’s compact crossover. Reasonably equipped and with clean European styling, the Tiguan, despite its advanced age, is still timeless and holds up even in 2021.

In a press conference, Volkswagen stated that it will continue to sell the Tiguan in the market until supplies last. This means that VW has a few more units to clear out of its inventory, but for what purpose?

The Tiguan comes equipped with a 1.4-liter turbocharged gasoline engine that is mated to a 6-speed DSG. The motor produces 148 hp and 250 Nm of torque, allowing for good fuel economy and adequate amounts of power and torque for its class. The Tiguan was able to get combined fuel consumption of 6.5L/100km during our time with it, which is one of the best when compared with other compact crossovers in the segment.

The crossover also comes with up to 175 mm of ground clearance, which is enough to go over most bumps and potholes in Metro Manila and in cities elsewhere in the Philippines. You also get good amounts of space for up to 5 passengers and a spacious cargo area that can accommodate more cargo by folding the middle-row seats.

The Tiguan retails for P1,679,000. For a European brand with heritage, you can expect the model’s styling to last for years and years. However, this is a sign of things to come from VW. In the same press conference, they also announced the launch of another model in the near future. Because of this, we’re inclined to believe that the new model will be replacing the Tiguan, and perhaps will be based on the same platform as the compact crossover.