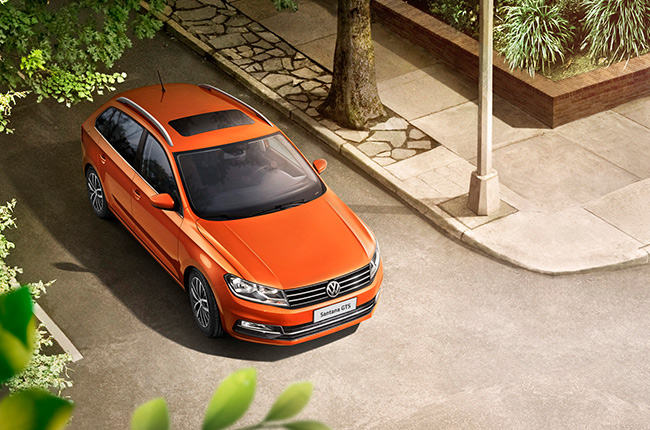 When Volkswagen Philippines unveiled its 2018 lineup in May this year, it was composed of nameplates that came with a little touch of Asian in them. Initially, Volkswagen PH hosted the Santana MT, new Tiguan, and Lavida, which, despite of them coming from China, are very Volkswagen in terms of looks and performance.

Well, those nameplates will be reinforced with the addition of an automatic and station wagon variants for the Santana, as well as a bigger sedan dubbed as the Lamando. This additional trio will be available in November and we’re excited to introduce them to you – although we already did a couple of times before. The Santana was initially offered in manual transmission, yes. However, not all drivers prefer driving with a stick shift, some opt for an automatic car, which is undoubtedly simpler to drive, especially on EDSA traffic. This is why Volkswagen PH is adding the 1.5 MPI AT variant in the nameplate and it will come in two trims: Trendline and Comfortline.

Both trims utilize the BlueMotion Technology, with maximum power output of 108 hp and 150 Nm of torque. As for the aesthetic side, there are three available body colors for both trims: Deep Black, Polar White, and Reflex Silver. The Trendline has a price tag of P898,000, while the Comfortline is at P962,000. 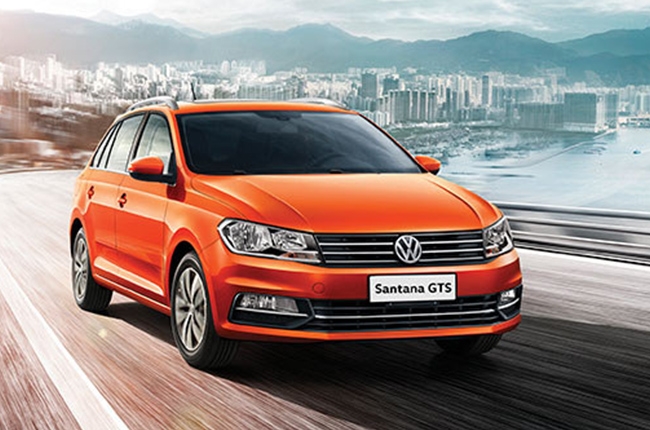 Now, a taboo in the segment as some might consider, Volkswagen PH is actually the only brand in the country to introduce a subcompact station wagon in the lineup. That’s because most station wagons come in rather bigger segments like midsize sedans. The Santana GTS 1.5 MPI AT Comfortline will come head-on against the market’s subcompact hatchback players with a slight advantage on length, which roughly translates to more luggage room. Power output on the GTS are the same with the AT, at 108 hp and 150 Nm of torque.

There are also three body colors available for the Santana GTS, which are the Polar White, Toffee Brown, and Red Rock Metallic. It has a market price tag of P998,000, not bad for a B-segment station wagon monopoly. The more upscale sedan from the German carmaker, on the other hand, will come in two trims: Comfortline and Highline. Both are powered with a turbocharged 1.4-liter, in-line four-cylinder TSI gasoline engine with BlueMotion Technology. This mill, paired with a six-speed dual clutch automatic transmission, generates 148 hp and 250 Nm of torque.

All three new models will have comprehensive coverages such as the three-year or 100,000-km general warranty, three-year paint warranty, and another three-year warranty for main steel body structure through-corrosion. Meanwhile, the periodic maintenance service (PMS) interval is once a year or every 100,000 km – whichever comes first.

Get Notified About Volkswagen Santana News