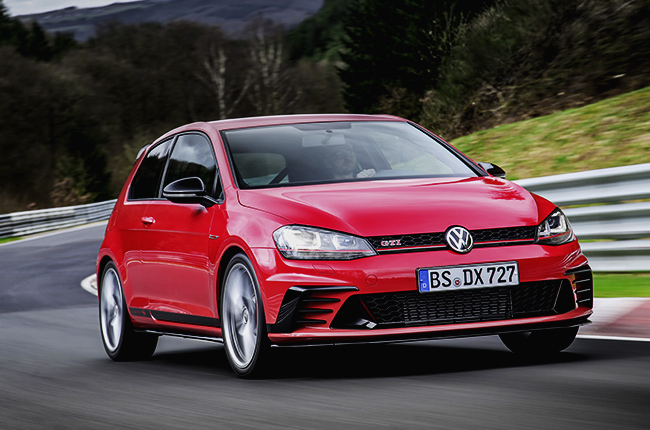 Toyota Motor Corp. has been the world’s leading company in terms of auto sales for 4 years straight. This streak ends as Volkswagen (VW) emerges to be the best-selling automaker for 2016.

With a difference of roughly 160,000 in vehicle sales, where Volkswagen registered 10.3 million, Toyota fell short by 1.6% with 10.2 million under its name. This was despite the 0.2% rise in its sales including its Lexus, Daihatsu, and Hino brands – according to Automotive News.

Moreover, Toyota was beaten down by the market slowdown in the U.S. auto industry, which is one of the 2 largest overseas markets for both companies aside from China. VW on the other hand, bloomed from the boost in China sales, which was due to the tax cut that hiked consumer demand starting 2015. However, this may soon change as the tax reduction nears its expiration.

Trump is a bigger risk for Toyota than for Volkswagen because the German carmaker has a small exposure to the U.S. market," said Tokyo-based Carnorama market researcher analyst Ken Miyao.

Even if the Japanese marque will manage to improve its sales in other market overseas, it still faces a problem in 1 of its major markets – the U.S. With the pressure of the Trump administration for foreign automakers, Toyota will need to put more effort to regain market inside American borders.

However, Toyota recognized this and came up with a plan to invest $10 billion in the U.S. over the next 5 years. Furthermore, it recently announced its extension plan to add $600 million investment to generate more jobs at their Indiana plant.