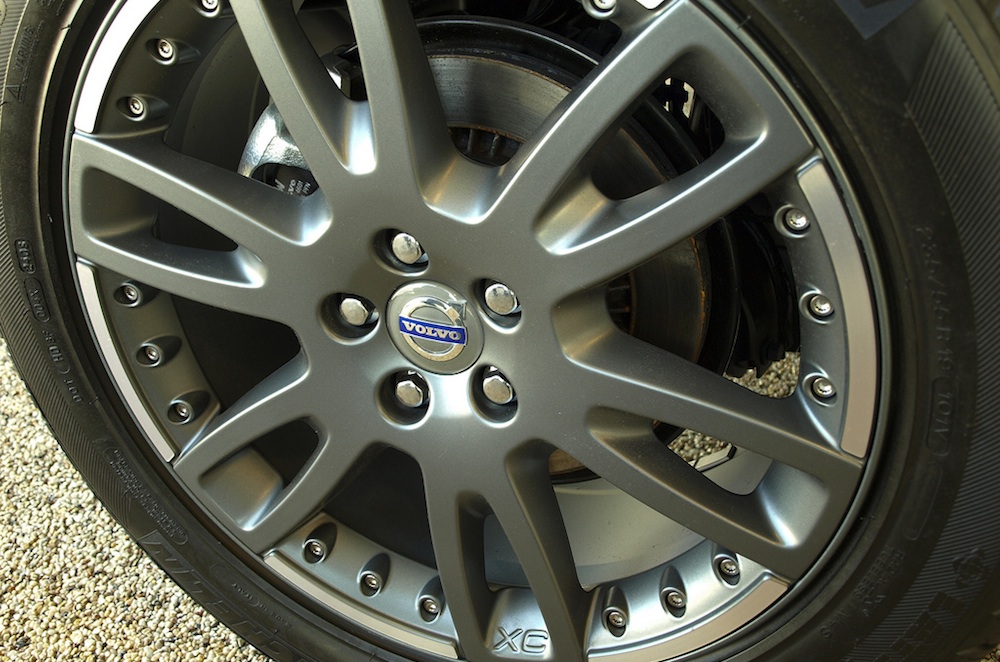 With a mission to excel in automotive safety and reliability, plus that goal to provide the best service for the local motoring community, it was indeed a perfect 20/20 for Volvo Philippines last 2014. Upon marking their 20th anniversary, an achievement was made, as they bested a record 20% growth in retail sales last year.

Happily announcing to the Philippine motoring media, Volvo Philippines highlighted its milestone with not just pure optimism, but with facts and figures as well. This success was due to the market’s good reception of its best-selling XC60, S60, and V40 models. Things went on a remarkable up-spike for the Swedish premium automaker in October of last year, as they had surpassed their record sale in 2013, and by the end of December, 2014 sales charts soared with a stunning 20% or more increase, further shattering 2013’s records by a long shot.

Volvo Philippines will continue to strive for excellence, but not just that, they will also embark on yet another mission – to reinvigorate the Philippine automotive industry by ushering in an array of new and exciting customer experiences

As the year 2015 progresses, Volvo Philippines will continue to strive for excellence, but not just that, they will also embark on yet another mission – to reinvigorate the Philippine automotive industry by ushering in an array of new and exciting customer experiences that will set it further apart from the premium automotive playing field, and will once again prove its mantra of providing automotive innovation with a “people-centric” touch.

“We have already started rolling out new and unique customer programs in 2014. Our valued clients and new Volvo owners can definitely look forward to what we have in store for them this coming year” said Volvo Philippines Senior Marketing Manager Mr. Chris Yu.

By mid-2015, a new Volvo shall be unveiled. Esteemed to revolutionize the premium crossover SUV ball game, the all-new 2015 Volvo XC90 will set a tidal wave of freshness for one of the country’s most thriving automotive genres. Highly-regarded the world over as the most ground-breaking and luxurious Volvo yet, the 2015 XC90 feature’s Volvo’s innovative Drive-E Engine, which can up the chances of the environment to regain its former glory.

Fashioned to further elevate the union of man and machine, the 2015 XC90 sports the Swedish automaker’s futuristic “Human Machine Interface”, which allows the driver to instantaneously transmit and receive vital information from the vehicle. With on-the-fly vehicle electronic and info-tainment controls, this new feature will give the Philippine automotive market a glimpse of Volvo’s direction in terms of design, luxury, and technology.

“2015 will be a very significant year for Volvo in the Philippines, and we are proud to represent the brand as it continues to revolutionize the industry with new products and pioneering technology” noted Atty. Albert Arcilla, President of Volvo Philippines.