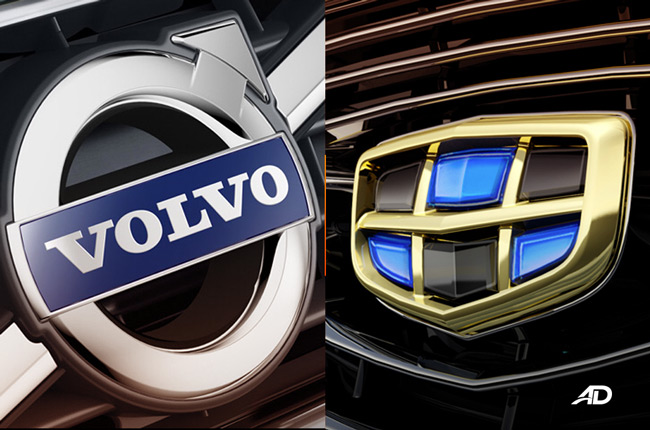 Geely and Volvo, considered one of the strongest unions in the automotive industry today, have decided to strengthen their ties instead of pushing through with their merger. With this, both brands will be able to preserve each of their existing corporate structures.

Related: A total of 520 Geely Coolray units were sold in December 2020

Having evaluated different options to realize value, we concluded jointly that a collaboration model between two standalone companies is the best way to secure continued growth and at the same time achieve technological synergies in many areas. We welcome the opportunity of further and deeper collaboration with Geely Auto.
Håkan Samuelsson
President and CEO of Volvo Cars

This decision was openly welcomed by Geely and Volvo. In terms of strengthening the ties between both automakers, deeper collaborations are set to commence. The move is seen to motivate stakeholders and potential new investors to value their respective standalone strategies, performance, financial exposure, and returns.

The collaboration will include the development of Electric Vehicle (EV) hardware and software, car-sharing platforms, and autonomous driving technologies. Notably, Geely and Volvo are working together on next-generation modular platforms. The following are EV platforms dubbed as SEA and SPA2, which are to be utilized for future vehicles. Plus, the chassis shall also be reinforced on Lynk & Co and Polestar vehicles.

Geely Auto looks forward to partnering more closely with Volvo Cars, achieving significant synergies for our respective businesses. This will enable Geely Auto to accelerate its global expansion, to capitalize on our strengths in China and develop a new generation of world-class new energy vehicles and associated mobility services.
An Conghui
President and CEO of Geely Auto

The union of both brands garnered such strong chapters, in fact, Geely sold a 1.32 million cars in 2020. Despite the decision  not pushing through with the Volvo-Geely merger, investors still appear happy with this. Geely shares surged nearly 5% in Hong Kong after the announcement was made.