Volkswagen Philippines invites you and the entire family to their summer road show activity this weekend. From April 30 to May 1, experience the best of German engineering by heading over to the Corte De Las Palmas in Alabang Town Center in Muntinlupa City.

There, public test drives will be held to showcase models such as the Beetle, Polo Sedan, Touran, Tiguan, and the Touareg. Moreover, interested buyers during the event will be in for a selection of great and exclusive financing deals. 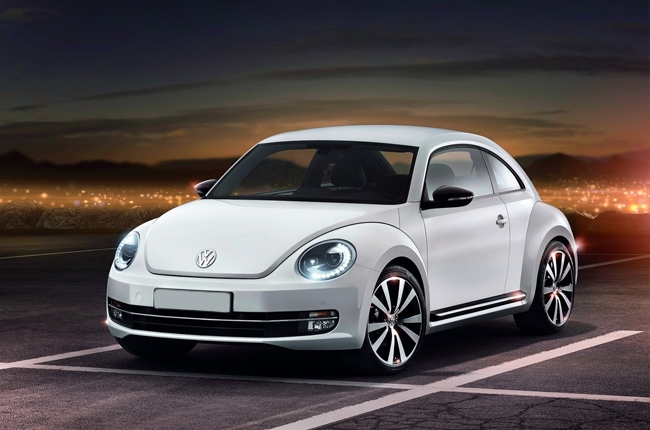 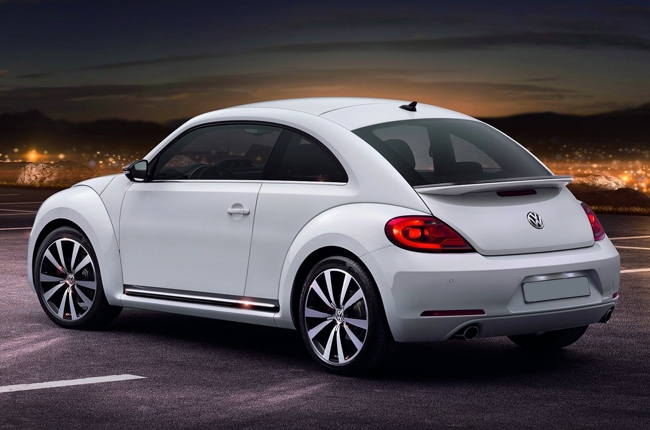 The Iconic Volkswagen Beetle is now on its 3rd generation and proudly retains styling signatures its lineage is well-known for. It still has the round headlamps and bold curves. It carries either a 1.2L or a 1.4L gasoline engine, mated to a choice of 6-speed manual or 7-speed DSG automatic transmission, respectively. 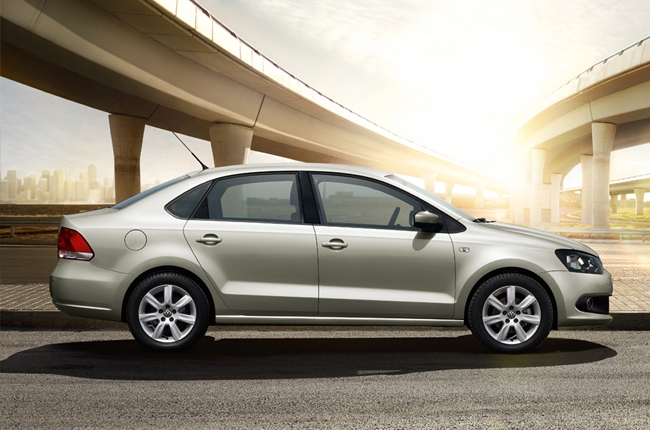 On the other hand, the Volkswagen Polo Sedan is the brand’s entry-level model locally. It flaunts the same styling cues as its hatchback version, with the main difference being that it has an added trunk. Its 2 Trendline variants run with 1.6L engines, one feeding on diesel, and the other on gasoline. 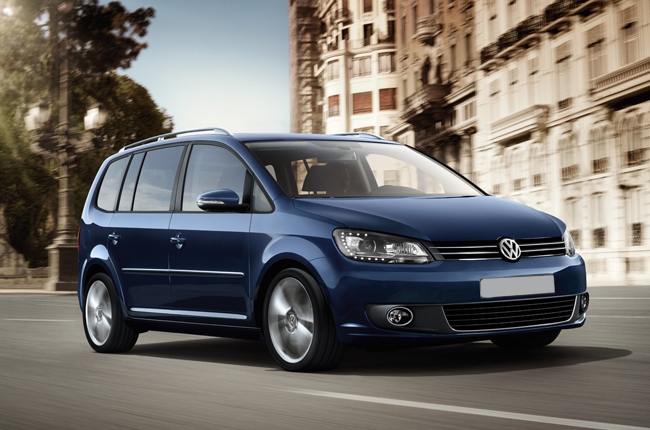 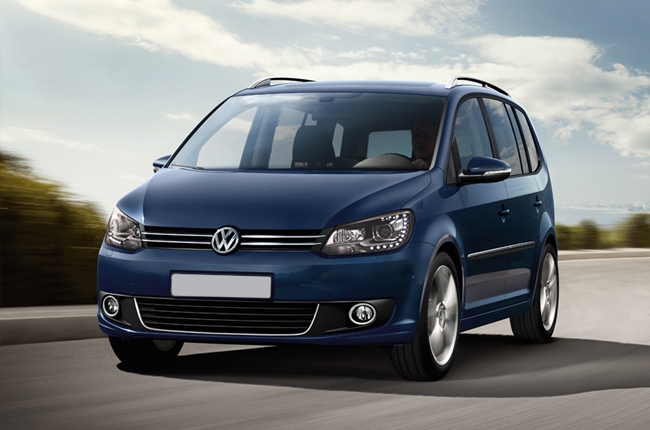 Meanwhile, the Volkswagen Touran made history in the Philippines as one of Pope Francis’ transport during his January 2015 evangelical visit. It’s the German automaker’s MPV that boasts simplicity and practicality with style and quality. Buyers can have it in either the 1.2 Trendline gasoline or the 2.0 Comfortline diesel variants with 6-speed manual or 6-speed DSG auto, respectively. 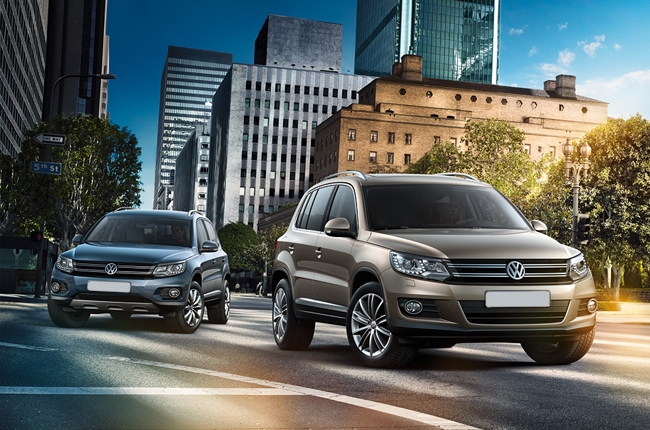 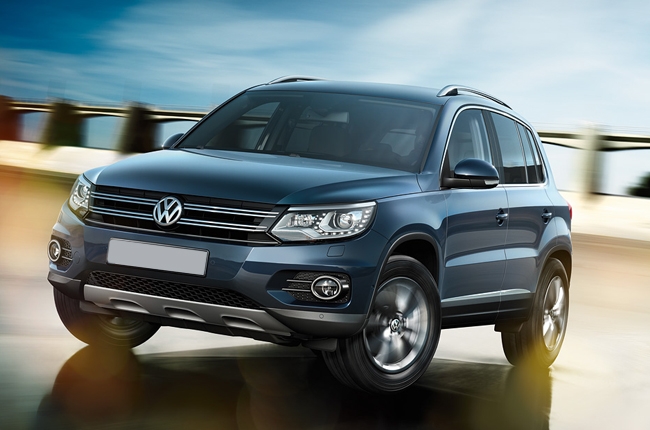 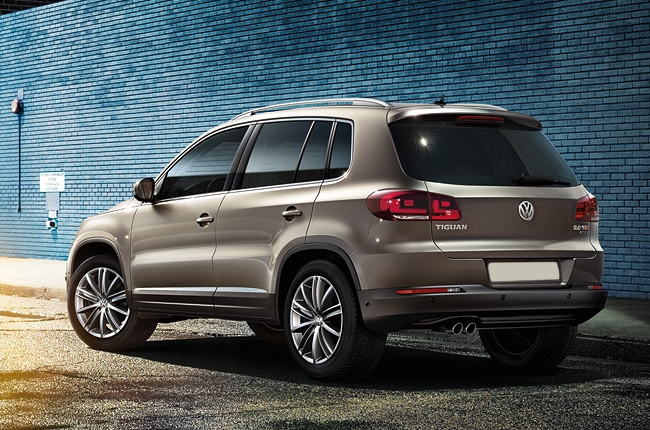 Volkswagen also offers the Tiguan crossover and the Touareg SUV for those who frequently travel in, around, and beyond the city limits. The Tiguan comes in 3 kinds, with the Business Edition as its range-topper with notable features for the on-the-go business person. The Touareg, on the other hand, combines off-road capabilities with class, and tops it off with commendable performance from its 3.0L TDI V6 diesel engine, 6-speed automatic transmission, and 4-wheel-drive.

To sweeten the experience for the family, Wolfi, Volkswagen Philippines’ official mascot, will also be there to give away special treats, and join with the kids as they experience fun and excitement.

For more information about Volkswagen Philippines and their models, visit the AutoDeal Car Guide.