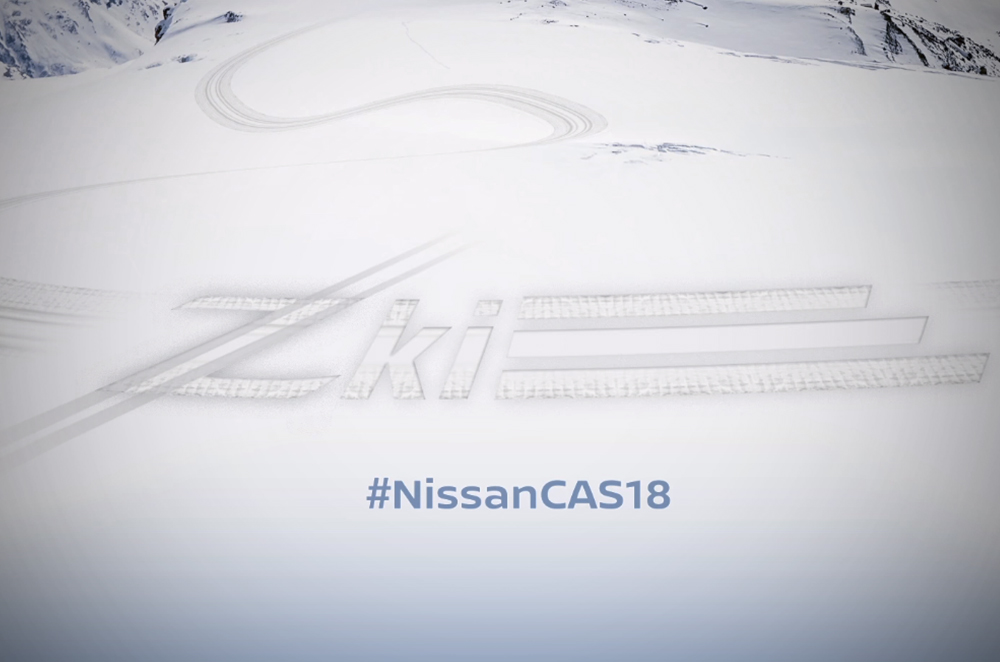 Last month, there were talks circulating in the automotive industry about Nissan working on the next-generation Z-car. Well, it looks like they’ve finally put an end to those rumors as the Japanese carmaker has just released an animated teaser of an upcoming winter vehicle that will continue the bloodline of the Z family.

Related: Report: Nissan may be working on next-generation Z-car

The video starts with the camera panning down a snowy mountain, followed by the rumble of the 370Z in the background. When the shot gets to the base of the mountain, evident track marks are seen, and the “Zki” word slowly fades in.

Unfortunately, the teaser doesn’t reveal much about what the project car will look like, and the Japanese brand hasn't dropped any further details yet regarding its specifications.