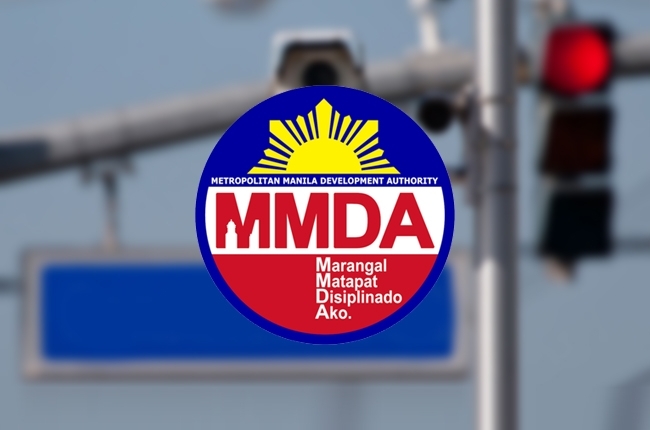 The purpose of May Huli Ba is to give transparent information about whether or not a motorist has committed a traffic violation. This is also the agency’s way of providing peace of mind for the motorists should they feel that they’ve been wrongly-apprehended.

It works by simply typing your car's plate number and the website will show you your traffic violation and where it took place. If you don't have any traffic violation, you will be greeted with quirky and hilarious comebacks.

Of note, MMDA brought back the No-Contact Traffic Apprehension policy with refined guidelines to promote discipline among motorists and help them to uphold traffic rules and regulations. It’s also their initiative to prevent corruption among their traffic enforcers and to ease traffic buildup due to physical apprehension of motorists on the road.

It was first implemented in 2009 during Bayani Fernando’s term. It only lasted for 6 months because offenders were required to pay the fine first before contesting their violation. It took action the 2nd time as an experimental project during Francis Tolentino’s term to apprehend speeding motorists along Commonwealth and Diosdado Macapagal avenues. But it was shelved once more after 6 months.