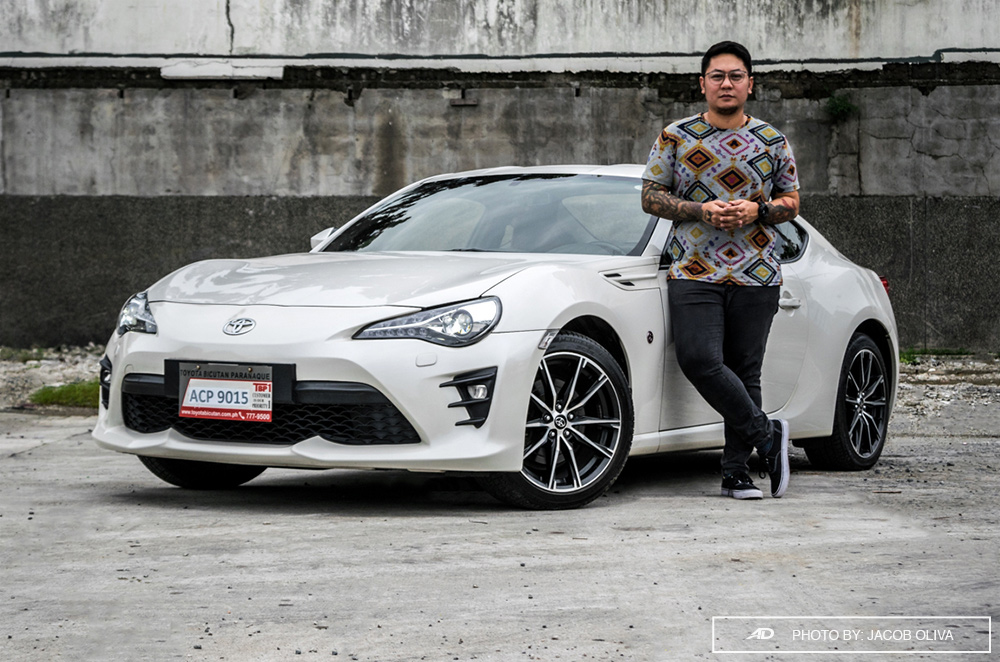 From the tofu-delivery Trueno of the ‘80s to the now boy-racer type coupe, the combination of the numbers “8” and “6” has grown a lot different throughout its lifetime. Although, you need to take note that the current Toyota 86 is essentially far from the star of the anime series Initial D. Why? Blame it on the star-spangled, blue oval Japanese marque.

Performance
Engine Output (HP), Acceleration, Transmission, Handling 4.5/5
Design
Exterior & Interior Design, Quality, Fit and Finish, Ergonomics 4.5/5
Ride Comfort
Cabin Comfort, Suspension, NVH Insulation 3.5/5
Safety and Technology
Convenience Technologies, Active and Passive Safety Features 4.0/5
Value for Money
Amount of the vehicle you get for the price, Fuel Efficiency 4.0/5
What You Will Like
What You Won't Like
How We Do Our Reviews
Related: 2019 Toyota 86 TRD Special Edition unveiled with no power bump

Wait, what? Okay, for the uninitiated, this 2+2 sports coupe is a joint project between Toyota and Subaru. The resulting cars are the Toyota 86 (GT86/FT86 in other countries), the Subaru BRZ, and the FR-S from the now-defunct Scion – the young, sporty arm of Toyota in the United States and Canada.

So, just in case you’re still wondering why the 86 and BRZ look very much alike, well, that’s because they’re just essentially the same car. For this review, however, Toyota Motor Philippines lent us the Toyota 86 with automatic transmission and in Crystal White Pearl. The primary goal of Subaru and Toyota in developing the 86 was to “create an authentic rear-wheel-drive sports car with compelling style, exceptionally balanced performance and handling, flexible utility and surprising MPG (fuel economy).” Were the two brands able to achieve that goal? I honestly think they did.

Driving the 86 in its normal, non-Sport mode state, you’ll find yourself asking for more from the four-pot 2.0L naturally-aspirated Boxer engine. I was honestly expecting for more grunt from the car during the first few days of the review. But, you need to understand that this is for one very good reason – fuel efficiency.

This sports coupe registered surprisingly-great fuel economy numbers – 19.6 km/L on the highway with cruise control nailed at 90 km/h; 12.1 km/L while on a fast-paced drive on provincial roads; and 7.1 km/L after crawling through in-city traffic during rush hours. That’s not where the fun was, though. Heavier presses on the accelerator allowed me to access the 197 horses and 205 Nm torque. Either that or just switch to Sport mode. It wasn’t as gut-wrenching as any other sports cars with more than four cylinders to boot, but I can tell you it’s fun-to-drive and the needed power was there on tap. The front and rear disc brakes took care of halting, and they did their job well.

Part of the excitement I’ve felt when driving was from the nimbleness and lightness of the car. It was eager to move from a standstill and an obedient machine. The steering was weighted just right for precise input, which was essential when driving in an aggressive manner. Also add the fact that its horizontally-opposed Boxer engine is situated really low in the bonnet, which adds to the car’s low center of gravity and balance.

When changing speeds, however, especially when flooring the accelerator, there was a bit of a delay before the car proceeded on full throttle. It’s like the car’s taking a deep breath before it does something that could potentially change its life. You can blame the six-speed automatic transmission for that. You won’t expect so much space and comfort inside a sports car, more so, on a 2+2 coupe that should be more of a two-seater (or three, at most) rather than four. Ingress and egress from the rear are a bit challenging, and the rear cabin can make you feel claustrophobic. You see, I’m 5’6” and when I’m in my comfortable driving position, no one, not even my five-foot-tall wife, won’t be able to sit behind me. What more if the driver is taller, right?

The front passenger seat can slide forward to accommodate the third person behind, but there won’t be enough legroom for both for a cozy, two-hour road trip. The suspension’s a bit rigid, too, and noise isolation can be improved, but those were expected and actually needed so you would feel more connected to the road.

What wasn’t expected was how its trunk can fit an extra large luggage. You can further maximize that by folding the rear seats flat. See? This car should really be a two-seater. On the driver’s seat, the 86 brings out the boy-racer in you. The sports bucket seat, clad in leather and suede-like cloth, is situated low in the cabin, while its color comes in black and striking red hue. It’s like it’s inviting you to hop in and drive the car fast. It also isn’t hard to find your sweet spot behind the steering wheel with its telescopic adjustment.

The whole dashboard is accentuated with sporty cues, like carbon-fiber prints, red stitches, and orange lit displays. I have one tiny wish, though: the clock beside the hazard light button in the middle of the center console looks dated. Seriously, 1996 called and wanted its digital clock back. 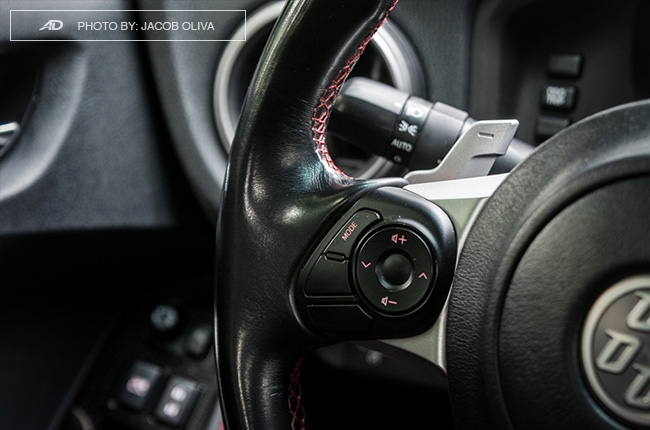 In addition, the control knob for the air conditioning could be improved for better feedback, and some silver plastic materials can be softened a little. Nevertheless, I personally like the analog gauge clusters and the graphic trip and fuel meter. It’s like a reminder that this car still has a soul.

The 86 has seven-inch infotainment system that is the most modern thing you’ll see inside. Its display quality is impressive, and it isn’t hard to fiddle with. Smartphone pairing is possible including hands-free calls. There’s just one concern for the neat freak: there’s not much space to put your smartphone in while charging. You only have movable cupholders in between the driver and front passenger, which doubles as a coin holder and receipt bin. But then again, that’s pretty much expected. Being a track-ready car, the 86 is surprisingly gifted with driver-assist features such as auto-leveling headlamps, speed-sensing door locks, cruise control, auto climate control, and push-start button system. Sadly, there were no rear parking sensors or a backing camera, but that’s fine since the car isn’t really hard to park with its size. It could also use a blind-spot detector as there are an awful lot of blind spots at the rear. Wish Toyota could add those in its future remodel.

The sporty drive and cabin amenities are packaged in a two-door coupe that’s undeniably exciting to look at. In fact, 83% of people we asked agreed that It’s the best-looking vehicle in Toyota’s current local lineup. Okay, that number’s made up, but I know you would agree. 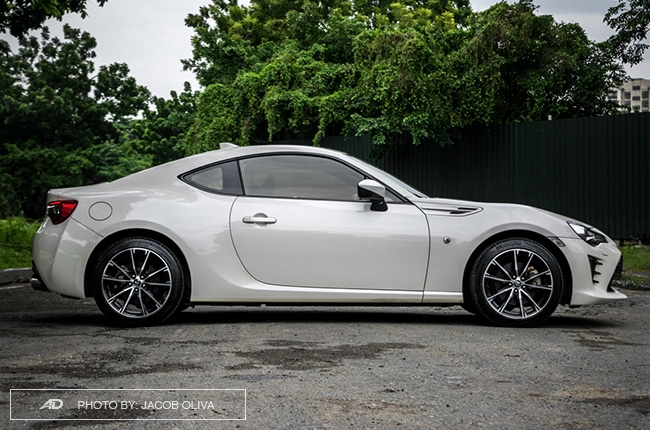 In case you haven’t noticed, the 86 has a slightly new face when compared to its original version that was launched back in 2012. The current one sports larger lower grille and its fog lamp housing has more details. These additions add character to the car’s fascia and go hand-in-hand with the chiseled hood, wide stance, and styled roof.

What I like best in the 86 is its host of LED lights – in the headlights, taillights, and daytime running lights. They all look good at night and match well with the compelling appeal brought about by the classy 17-inch wheels. And oh, the 86 badge on the side and on the headlamps are a nice touch. Truth is, it isn’t the greatest car I’ve ever driven, but it’s among those I had the most fun with – something that didn't fail to put a smile on my face. Just look at it. It’s such a sweet ride. Yes, it has a lot to improve on, but with an above average engine performance and impressive handling, all while being fuel-efficient, it isn’t a bad deal at all. 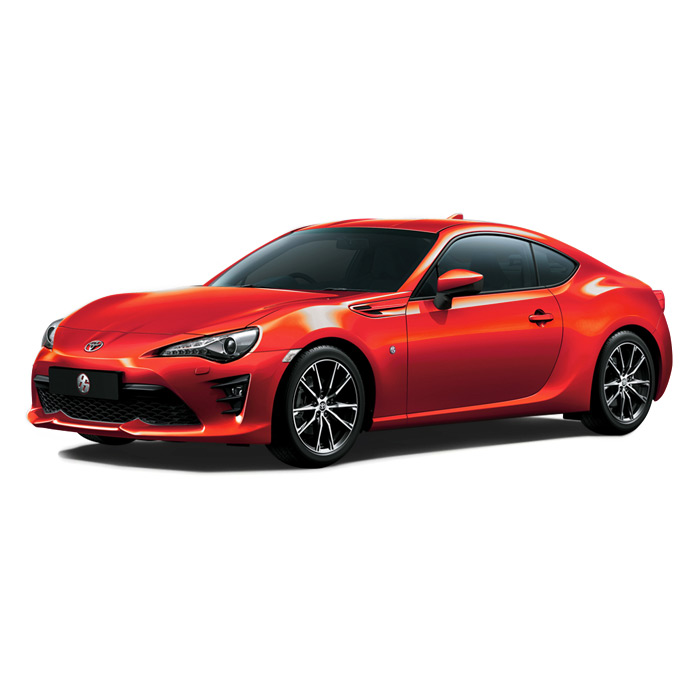 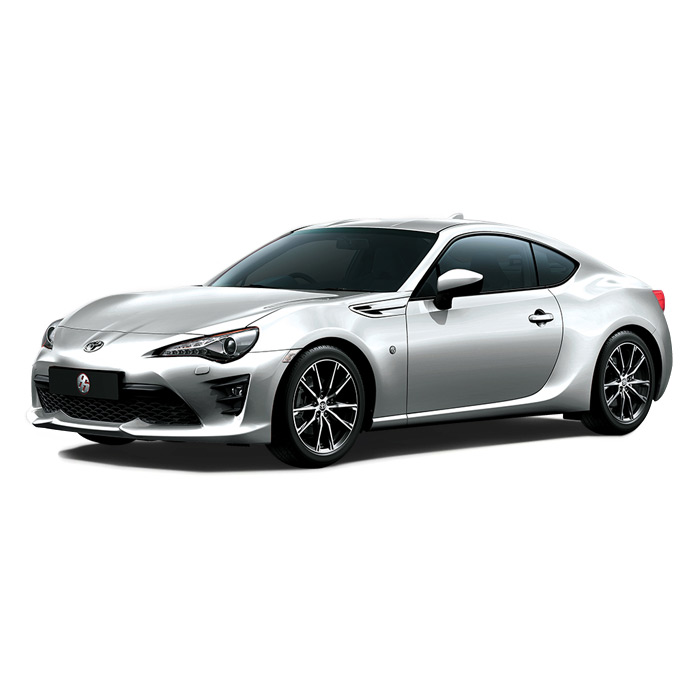 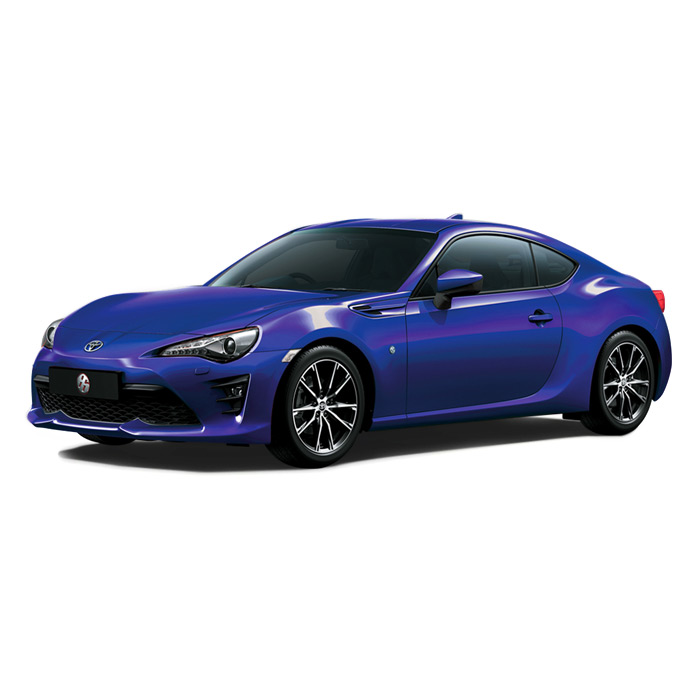 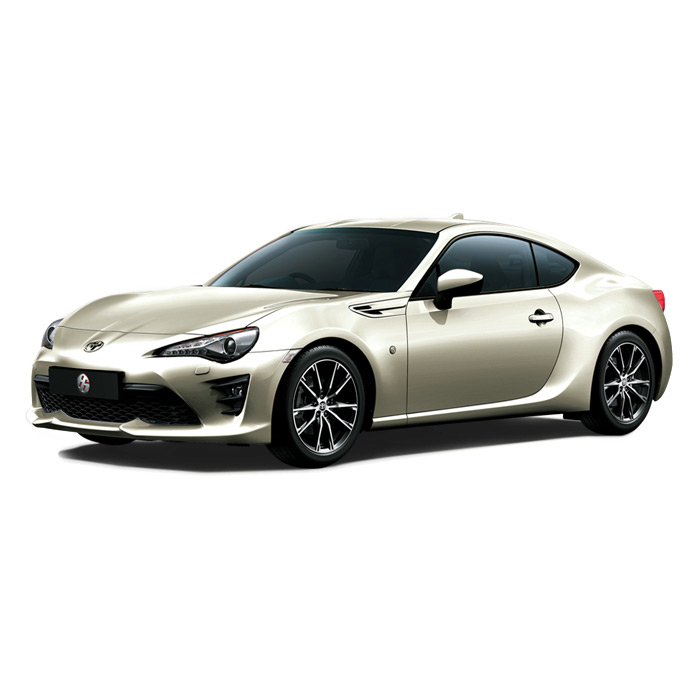 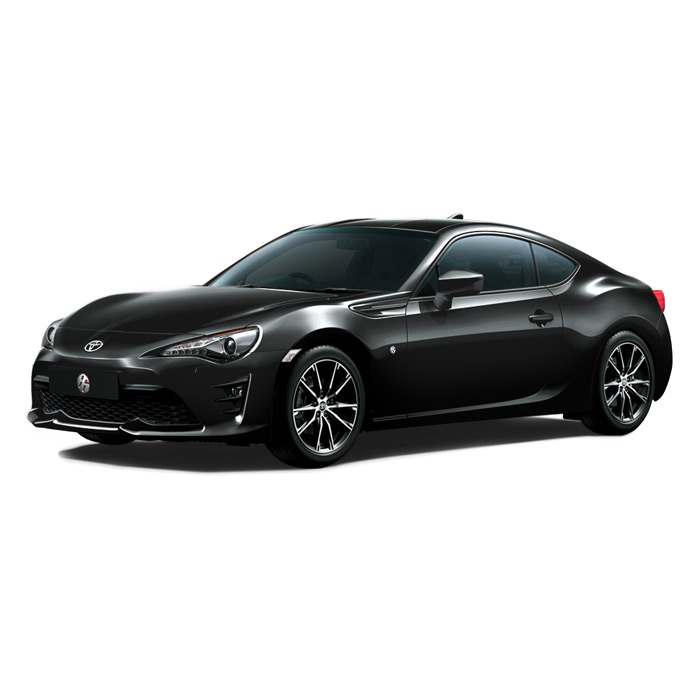 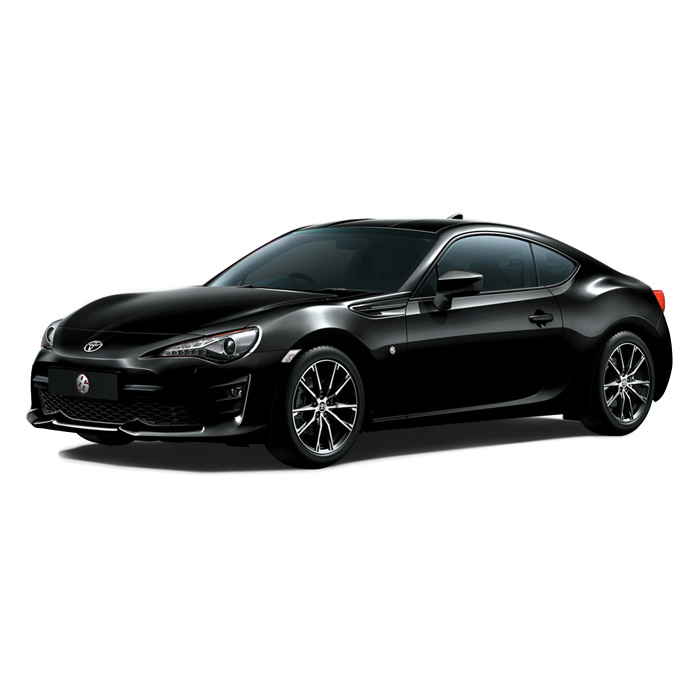