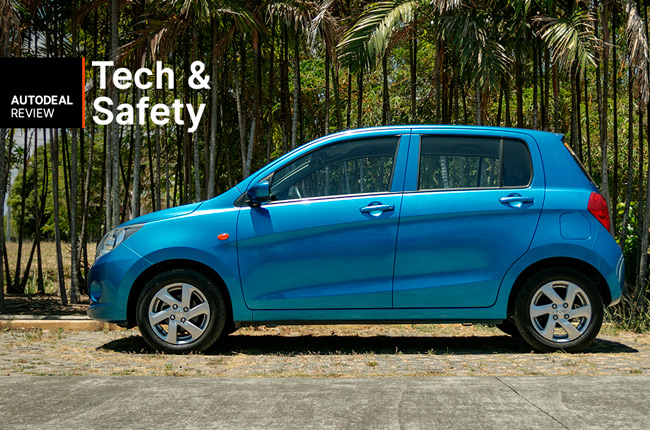 As Suzuki Philippines’ almost-entry-level hatchback (hello, Alto 800), the Celerio isn’t expected to carry several high-tech features in its cabin. It is, however, on par with whatever its rivals could offer.

Before we go deeper into assessing the Celerio’s features, let’s take note that this car sells for only P598,000. Think of it as a budget meal in your fast-food restaurant. It won’t hurt your wallet but it still can get you satisfied. Some, like the Celerio, may even surprise you at some point.

Technology: Not too shabby 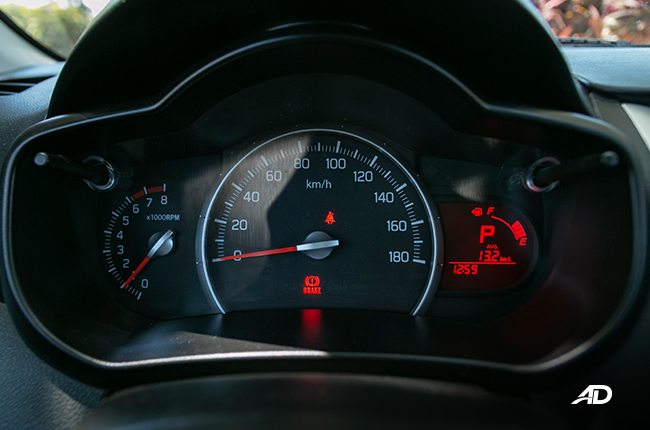 At its price point, it has got the basics covered. It has power door locks, power-adjustable side mirrors, power windows, and a trip meter that shows your average fuel consumption, which by the way the Celerio shined like a gem in my full review. But let’s not digress. I still can’t get over the fact that it doesn’t have speed-sensing door locks.

Back at its features, the Celerio does have a crown jewel at the center of its dashboard – a seven-inch multimedia touchscreen head unit that has Bluetooth and iPod connectivity. Even better, it has offline navigation. It may not be as smooth as what the Ertiga and the Swift have but among its rivals, the Celerio is the only car that won’t leave you lost in unknown places when your gadget’s batteries run dry. Steering wheel audio controls and tangible volume control come as a bonus.

The Celerio's four-speaker setup isn't the best out there but at least the Bluetooth handsfree call function works seamlessly. To charge your gadgets, you have a USB port and a 12V socket; the former kind of took its time to charge my iPhone XS Max. Safety-wise, the Suzuki Celerio comes standard with dual front airbags, ABS with EBD, and 3-point seatbelts for four passengers – the middle rear passenger would have to make do with a lap belt. There isn’t any audible seatbelt reminder, but there’s an indicator displayed on the gauge clusters just in case. Its touchscreen head unit isn’t paired with a reverse camera, but the car has parking sensors instead. Good.

For security, the Celerio has an immobilizer system and the locks are remote-controlled via simple-looking key fob. That’s just basically it. 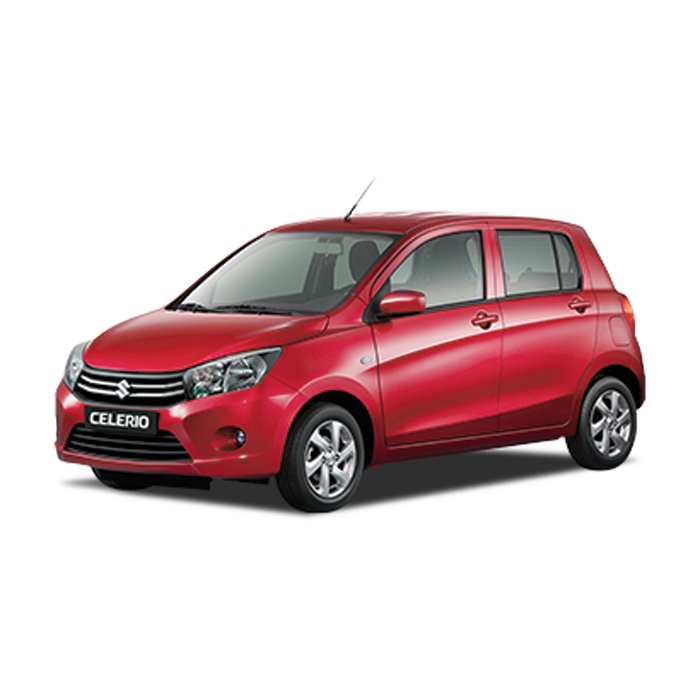 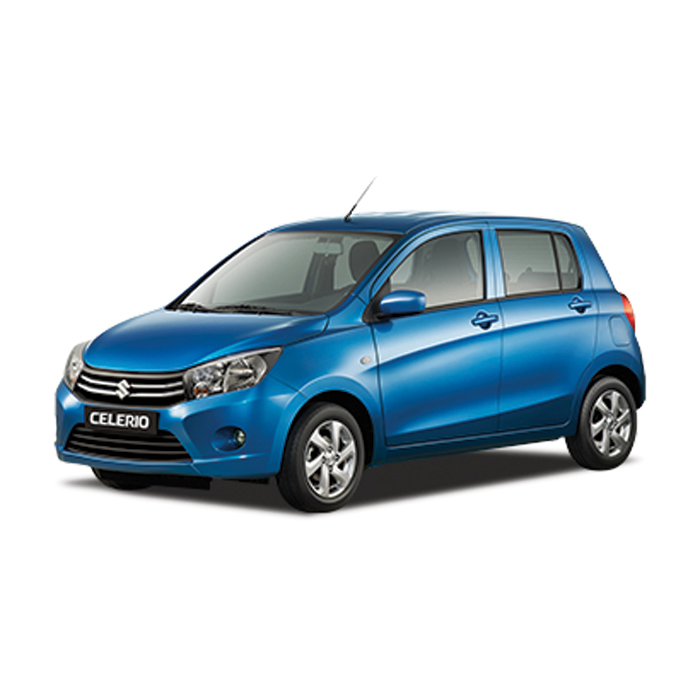 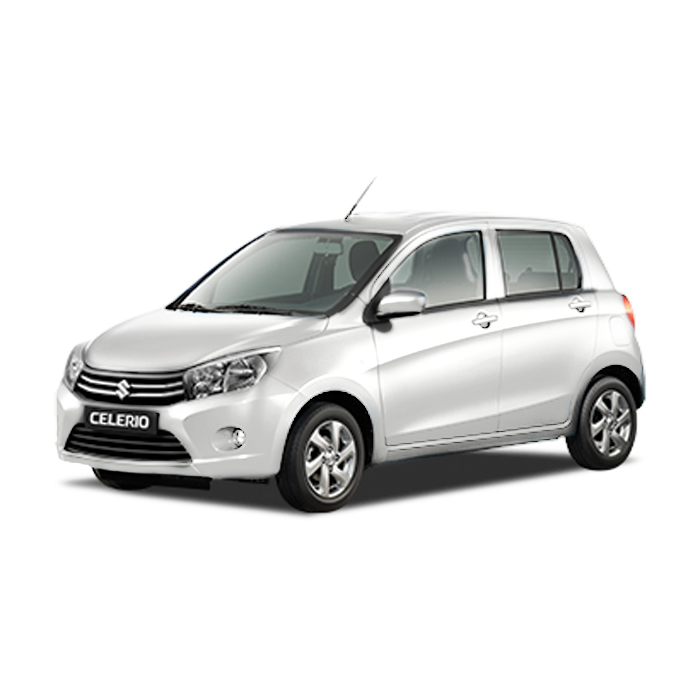 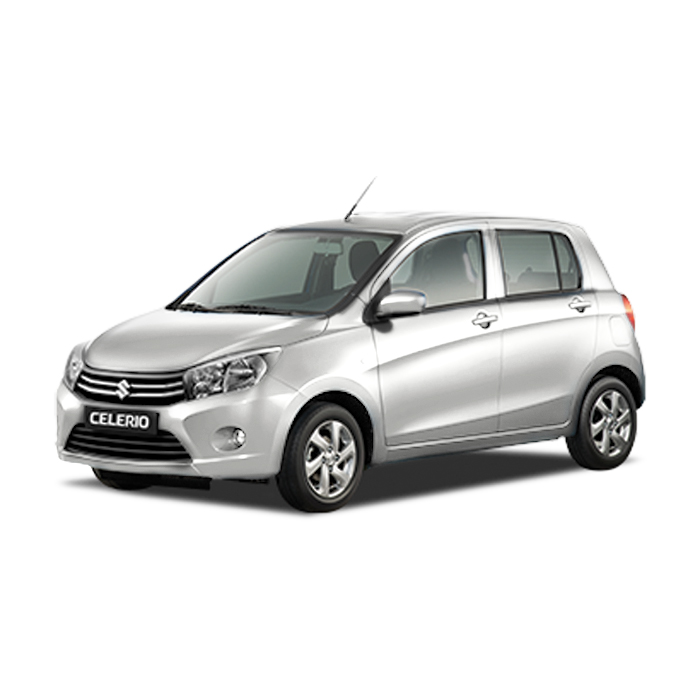 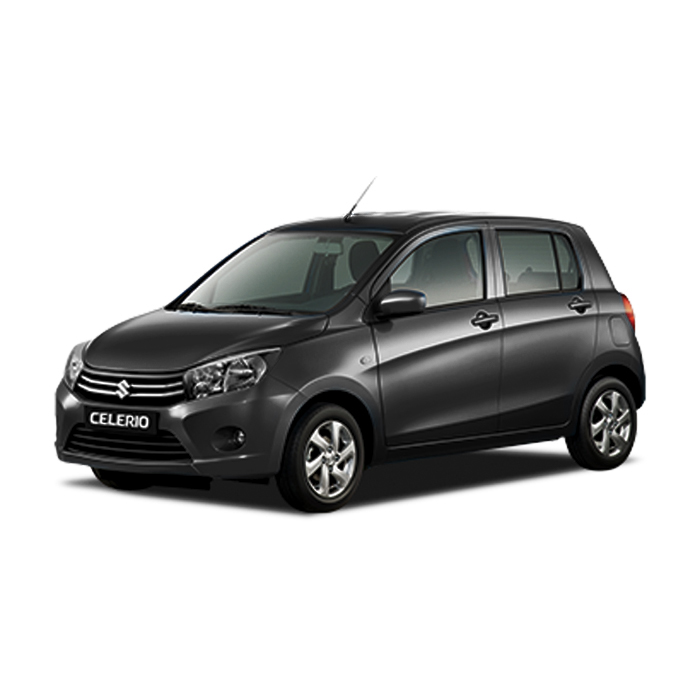 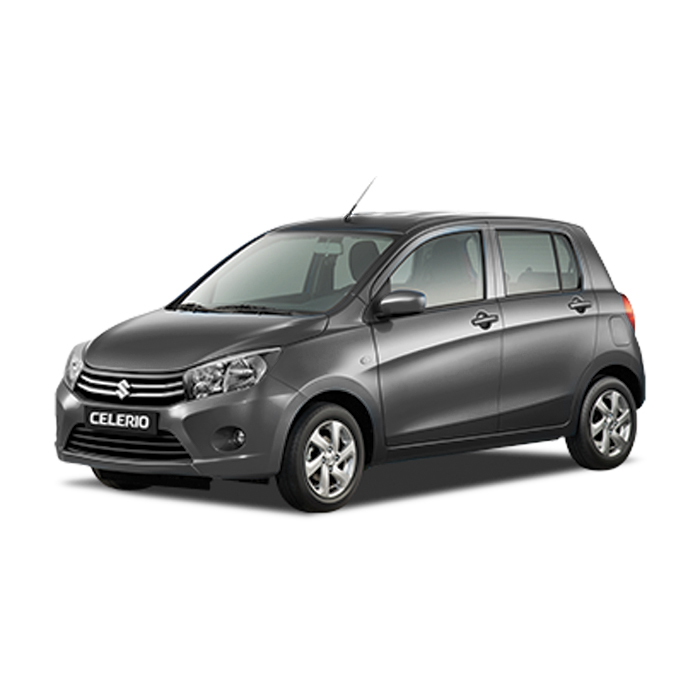 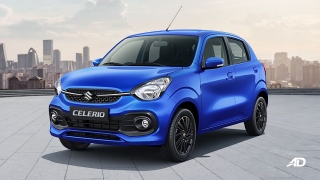