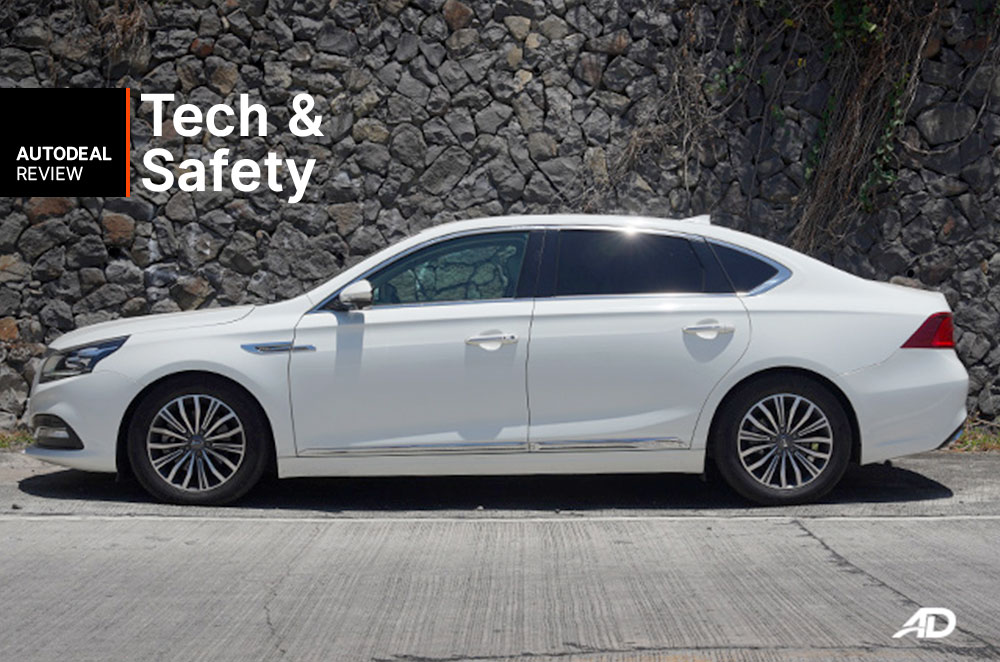 GAC Motor officially entered the Philippine market with finesse last November 2018 with five good-looking nameplates. The cars unveiled then were no ordinary-looking vehicles, as they are classy that’s observable on their premium exterior design. From a young-adult observer’s view, I found the cars striking despite hearing the brand for the first time. This is why when I got the chance to drive the top-range variant of the GA8 midsize sedan, I wasted no time and took it to a long drive.

The very moment I drove out of the dealer, I knew it was going to be an unusual experience, which could either be good or bad – anything beyond ordinary. The cabin instantly gives you an upscale vibe with the beige leather upholstery and wooden trims (even if they were just faux wood accents). Point is, with cars like the GA8, it’s hard not to expect a high level of technology and safety. And so, I listed down the features I got to enjoy driving the GAC GA8. 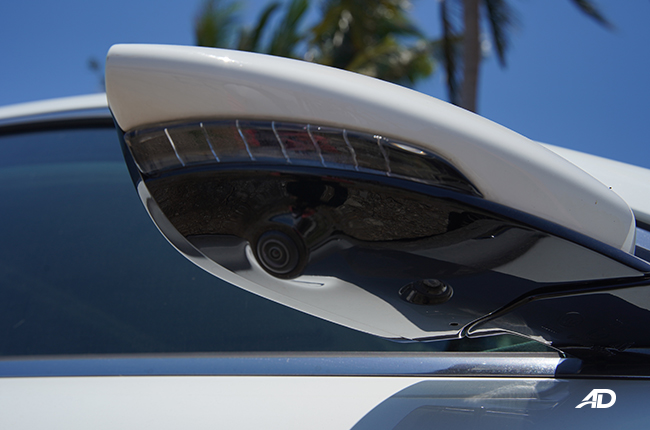 The GAC GA8 is marketed as an executive midsize sedan, which only makes sense with its advanced features that only premium cars get. For the record, it’s not only good-looking on the outside, but the car also smells and feels good inside, too. Clearly, GAC Motor is dedicated to revolutionizing the Chinese car market in the country. Among the first few things I noticed was the humongous 10-inch floating touchscreen display, that’s even more noticeable due to the dashboard-long wooden trim.

The center console unit gives you all the information you need, whether it’s entertainment, navigation, or parking cameras. It’s handy due to the wide display screen, which I found to be more than enough to maintain your focus on the road (although it could use a little tilting toward the driver side). Parking cameras around the vehicle granted a 360-degree bird’s eye view that makes reverse parking and driving through crowded parking lots very easy. I do have to mention, however, that camera resolution isn’t great, especially at nighttime.

The all-around view can be toggled by pressing the button above the parking sensor switch on the right-hand side of the gear lever. When activated, you may select which angle you want to see – whether front, front and side, and rear view, which are on the left side of the screen. 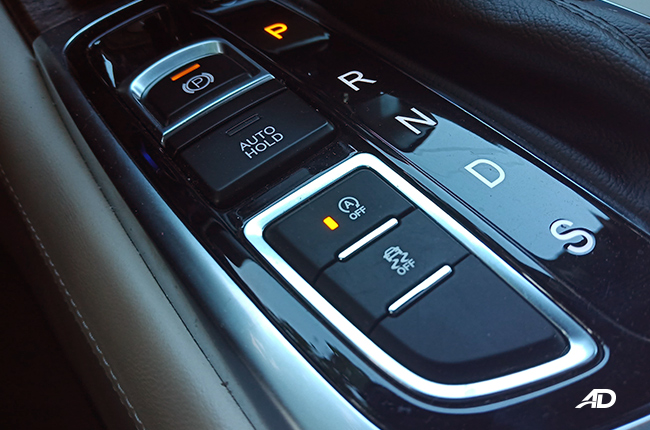 I also have to add that the instrument cluster is among its great feats – although it takes time to familiarize where to locate certain sections like fuel range, tire pressure monitoring (TPM), or instantaneous fuel economy. The good thing is, unlike the center console unit, the interface of the instrument cluster is entirely in English. Don’t get me wrong, though; the center console also uses English but some commands are in Mandarin. I didn’t have time to comprehensively tinker with the settings but I wish it can be configured.

One more thing, the car comes with a built-in air purifier so you don’t have to worry about opening and eating snacks inside the car. A few other interior toys you should take note are the electronic parking brake with auto hold function, lane departure warning, engine start-stop, and traction button features, with buttons located around the gear lever. Access to the trunk, on the other hand, could be through the button underneath the chrome accent on the liftgate or by pressing and holding the remote trunk lid button on the key fob.

Safety: Above the average 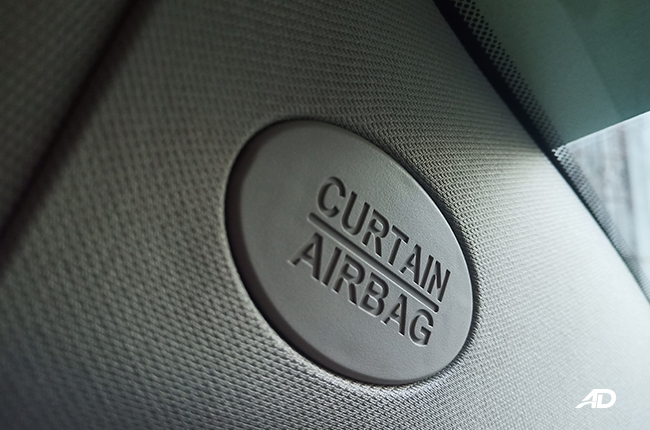 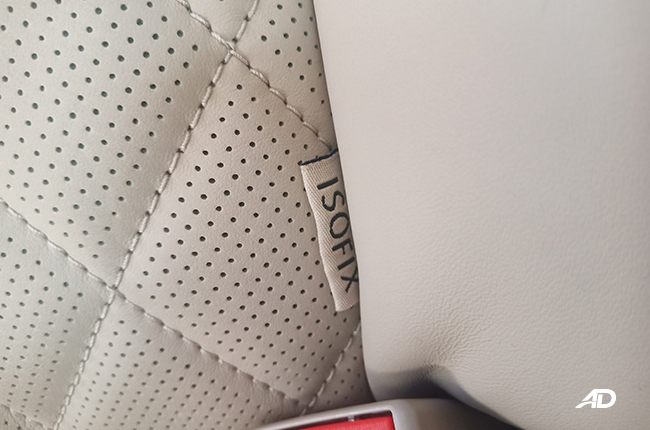 There are tons of cars in the market with six airbags as standard but the GAC GA8 has more than just that. Let’s just say that this midsize sedan comes with Attention Assist – a feature that’s commonly seen on cars from premium brands such as Mercedes-Benz. While lane keeping assist and automated emergency braking help drivers from factors outside the car, this life-saving feature allows drivers to address intrapersonal factors like drowsiness or fatigue.

Aside from being cradled inside the GA8, the Chinese midsize sedan also offers a complete package of basic-tier safety features. The electronic stability program can be toggled via a switch on the center console, while the instrument cluster displays real-time tire pressure information. The car is surrounded by front and rear parking sensors, which can also be switched off at a press of a button. Lastly, installing baby car seats are more secured with ISOFIX anchorages on the rear seats.

All of these features for the price of P2,288,000 isn’t actually that bad. Again, it’s not that cheap for a sedan but, apparently, it’s one of the most budget-friendly nameplates in the segment that you can get in the market to date. P2.3 million for an executive sedan with competitive features? I think that’s acceptable given that rivals from more prominent brands are more than triple of that.