P2,680,000 for a small car might be too much, but not if you’re talking about the ever-so-delightful Mazda MX-5 RF, especially in its top-of-the-line Club Edition trim. It’s a two-seater sports car, so you’ll expect nothing less from its driving characteristics. It won’t be the world’s best-selling roadster for nothing, right?

However, do the Recaro and BBS upgrades offset the supposedly tech-filled car? Or more importantly, will the missing tech and safety features enough to change your mind in finally buying your dream roadster? There’s no qualm with these features included in the MX-5 RF Club Edition, but it’s important to note that the infotainment system doesn’t come with Apple Carplay and Android Auto, which are rather standard tech features these days. You can have it added via a Mazda dealer for a price, though.

Nevertheless, the infotainment works seamlessly and pairs with smartphones in a brink. Plus, the offline navigation works like a charm in providing navigational data sans traffic information. What you won’t like: manual seat adjustment and if you’re looking for cruise control, you’ll be disappointed.

But then again, the MX-5 is a driver’s car – meaning, it’s a car that you’ll take pleasure driving in. With that in mind, it’s a moot point to look for the cruise control feature in this car. Other than that, the non-automatic windows might surprise you considering the MX-5 RF’s price point.

As or the manual seat adjustment, well, you just have to live with that, as with the I-STOP feature. For a car that seats two, the MX-5 RF is pretty much okay in terms of safety and security features. Yes, it doesn’t have ISOFIX child seat tethers for more convenient child car seat installation, but you may do so using the usual seatbelt method. Then again, as everyone should know, a two-seater sports car isn’t really the best car to use when traveling with a child. 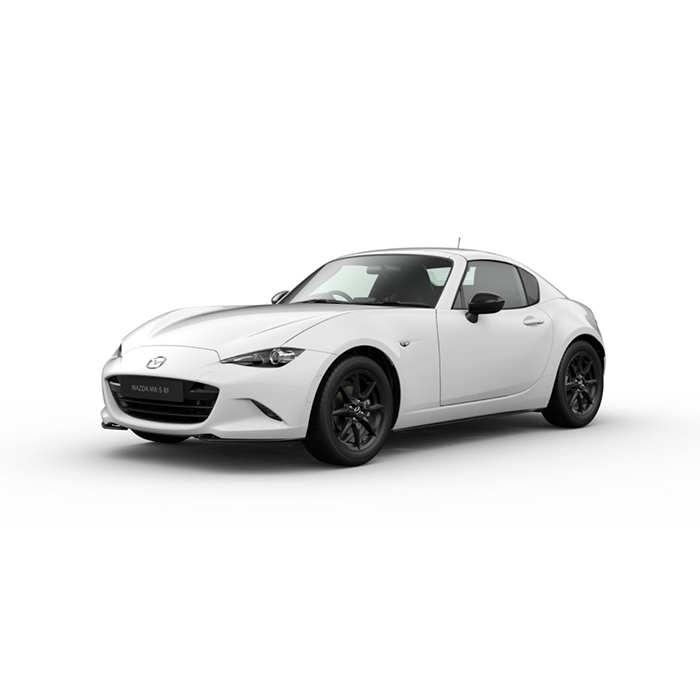 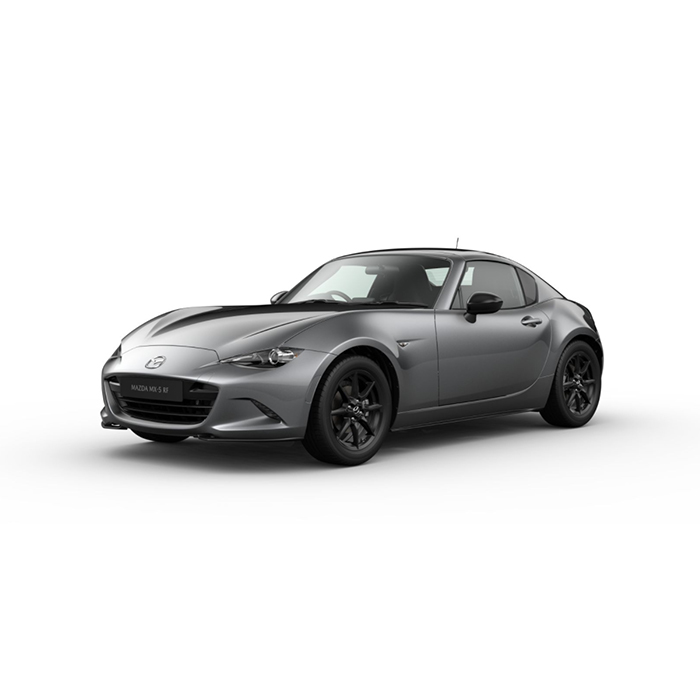