The Geely Coolray is a subcompact crossover and Geely Philippines’ newest contender to the Philippine automotive market. The vehicle is 4,300mm long, 1,800mm wide, and 1,609mm tall. It features LED daytime running lights as well as LED headlights for the range-topping Sport variant. Powering the crossover is a 1.5-liter 3-cylinder turbocharged gasoline engine that produces 177 hp and 255 Nm of torque, which is connected to a 7-speed wet dual-clutch transmission.

The Coolray’s interior comes in black but with red accents across the dashboard as well as red leather stitching on the seats. For infotainment, it comes with a 7-inch LCD screen for the gauge cluster and a 10.25-inch touchscreen Android system at the center of the vehicle. The Geely Coolray has park assist and a 360-degree camera view to help with safety and parking.

The Geely Coolray was launched on September 25, 2019 in the Philippines. It was released with three variants, the Comfort, Premium, and Sport. The single power plant available for all three variants is a 1.5-liter three-cylinder turbo gasoline engine with Dual VVT. It produces 177 hp and 255 Nm of torque, sent to the front wheels via a 7-speed wet dual-clutch transmission.

Pricing for the Coolray at launch starts at P978,000 and tops at P1,198,000. Color options for the Geely Coolray are Orange, Vermilion, White, Blue, and Silver.

Under the hood of the compact crossover is a 1.5-liter three-cylinder turbo gasoline engine. The engine produces 177 hp and 255 Nm of torque. The engine is connected to a 7-speed wet dual-clutch transmission that sends power exclusively to the front wheels.

The Coolray rides on Geely’s B-Segment Modular Architecture (BMA), which is the brand’s high-end technology platform for Geely Auto’s mid-level range of vehicles. The crossover also comes with MacPherson independent suspension up front and Torsion beam rear suspension. It has disc brakes all around, along with an electronic parking brake with auto brake hold. It also rides on 18-inch wheels for its higher variant, while the lower grades ride on 17-inch wheels. It also comes with a bolt pattern of 5x114.

Despite the three-cylinder engine, the Coolray's turbocharged 1.5-Liter gasoline mill produces the highest output in its class, and the numbers translate well on the actual drive. Even in its default Comfort mode, the Coolray drives spritely, providing a needed boost as early as 1,000 RPM. In Sport mode, the revs come quicker and hold longer, which makes for a very responsive acceleration during spirited drives.

The main caveat of the Geely Coolray's performance is the manual downshifting by the wet dual-clutch transmission. It was lazy, with around one-second delay using either the paddle shifters or through the gear lever. It would have been a stellar driving performance if not for this, especially when tackling winding roads where engine braking is preferable. Beyond that, the Coolray handles like a sedan, with controlled rolls on zigzags. The light steering feel also eases tight city maneuvers, along with the 360-degree monitor that comes standard with the crossover.

The Coolray also comes with G-Pilot technology which is Geely’s own brand of autonomous driving technology, primarily used for automatic parking use. The system has sensors and cameras around the vehicle that give the driver an almost third-person view when the signal lights are activated, further adding to safety.

The all-new Geely Coolray comes with projector-type headlamps that can either come with halogen bulbs or full LEDs for the top-spec variant. It follows the general subcompact crossover styling – sporty and appeals to the younger set of car buyers. The two-tone exterior design is available for Premium and Sport variants only.

The interior of the Geely comes with black leather seats that have red stitches on the side. The dashboard is two-toned with red being the accent color. The shifter also comes with a jet-throttle inspired design making it easier to grip when shifting is needed. Gears can be manually shifted via paddle shifters located behind the steering wheel.

The gauge cluster comes in the form of a 7-inch LCD instrument panel that can be customized depending on the driving mode selected. This feature, however, is only available on the Sport variant.

The Coolray subcompact crossover comes with airbags for the driver and passenger, along with side airbags located on the sides of the front seats, these are also paired with curtain airbags. The vehicle also comes with traction control and an array of sensors that lets the vehicle become autonomous when parking.

The vehicle also comes with a set of cameras that let the vehicle have a 360-degree view of the car. The signal lights also activate the camera giving an almost third-person view of the vehicle when turning.

The Geely Coolray in its Proton X50 form was able to score a 5-star rating on the ASEAN NCAP. It scored well when it came to adult occupant protection when it came to frontal impact, side-impact, and head protection technology. Child protection was no different with all excellent scores in the dynamic test, vehicle-based tests, and installation tests. The total score of the Coolray was 84.26/100 granting it a 5-start score. It is important to note that a score of over 80 is needed to get a 5-star rating.

You'll definitely love how the Coolray drives and the amount of power that the engine delivers with every accelerator inputs. If you're into tech toys in a car, the Coolray comes with a lot of it, undercutting even the bigger and pricier crossovers in the Philippines. Lastly, the Coolray's overall build quality is definitely something you'll like, especially when seen up close.

On the other hand, the Coolray's manual downshifting has a bit of a delay, which kind of spoils what could have been a great vehicle to drive. You might not also like the fact that the vehicle doesn't have rear A/C vents, plus its fuel consumption amidst heavy traffic is a bit on the thirsty side. 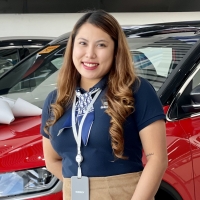 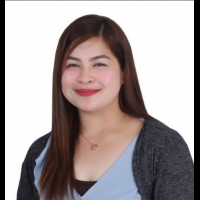 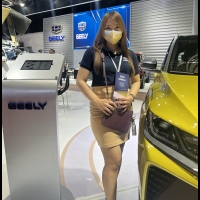 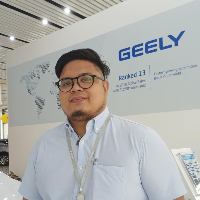 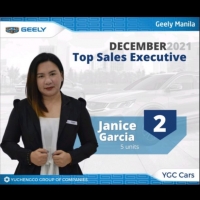 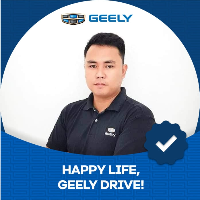 View the most compared cars versus the Geely Coolray 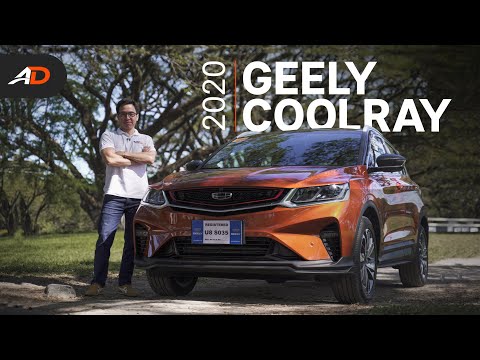 Read reviews from verified car buyers and find out from real owners what it's like to own Geely Coolray.

How fast is the Geely Coolray?

Does the Geely Coolray have Apple CarPlay and Android Auto?

The Geely Coolray's 10.25-inch infotainment system does not have Apple CarPlay and Android Auto. Although it does come with a third-party app called QD link.

Is the Geely Coolray a good car?

Based on our reviews, the Coolray was a bang-for-the-buck vehicle that provides the best value for your money. It drives well, handles well, and comes with a lot of tech features that you would likely find in bigger and pricier cars.

What are the colors available for the Coolray?

The Coolray is available in five colors in the Philippines, namely Orange, Vermilion, White, Blue, and Silver.

Is the Geely Coolray fuel efficient?

On flat highways and even on spirited drives, the Geely Coolray is thrifty on fuel. However, it's a little thirsty when driven amidst heavy city traffic.

Is the Geely Coolray available in the Philippines?

The Geely Coolray was launched in the Philippines in 2019 as a marker for the brand's return to the local market.

Is the Geely Coolray a Chinese car?

Yes, Geely is a Chinese brand. However, the company also owns Volvo, which allowed them to absorb the technology and engineering prowess of the Swedish brand. 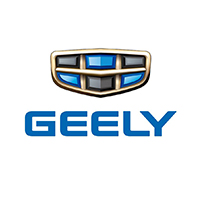 Get Notified for Geely Coolray Alerts