After several years on the market, the Toyota Hilux still a strong seller in the Japanese brand’s lineup for the Philippine market. Why do Filipinos gravitate towards this pickup?

While we cannot speak for everyone in the country, we can make a few guesses. The automotive landscape in the Philippines is ever-changing and a few key features and happenings have brought many people to purchase a Toyota vehicle.

Pickup trucks are more affordable in the Philippines 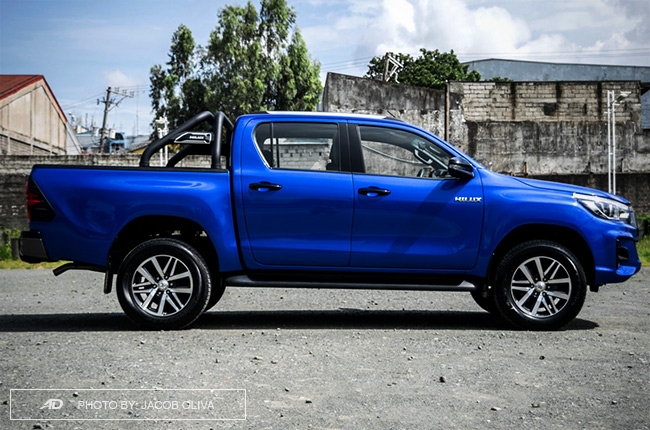 While other vehicles have gone up in price in recent years, the pickup truck segment remains a very affordably priced segment. It was announced that pickups will be getting more affordable thanks to government backing due to the TRAIN Law’s implementation. Buying a pickup is more cost-effective now since consumers can get more value out of their hard-earned Peso.

Post-TRAIN Law, pickups were declared exempt from the excise tax that would affect other body styles in the market. This made pickups more attainable for many, removing a sizeable chunk from the price tag, with the reduction ranging around the five- to six-digit mark. 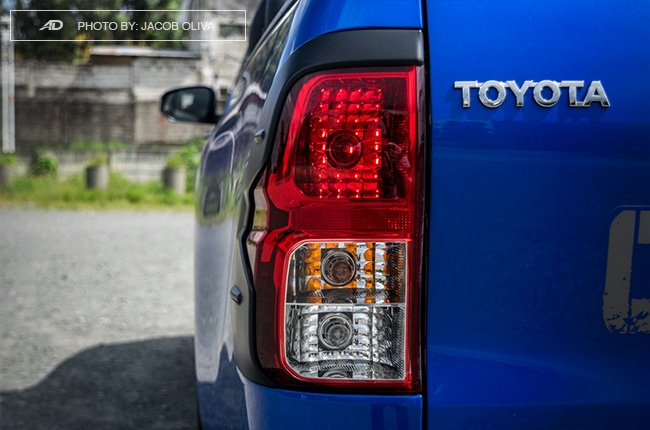 Toyota Motor Philippines has enjoyed consistent success throughout the years in the Philippines. The brand has established itself, worldwide, as an automotive powerhouse with capable and reliable products that will last a lifetime.

The Toyota name is so efficient in getting sales, that this aspect also bleeds into the second-hand market, where Toyotas enjoy a hefty premium in their resale value compared to other comparable brands. Also considering that Toyotas are well-known for their reliability, and you have a potent package that will compel even the most conservative buyer to purchase a vehicle. Add to that the handsome Conquest trim, and consumers will not only be satisfied with the performance, but also the looks especially with the many additions that adorn the body of this pickup. 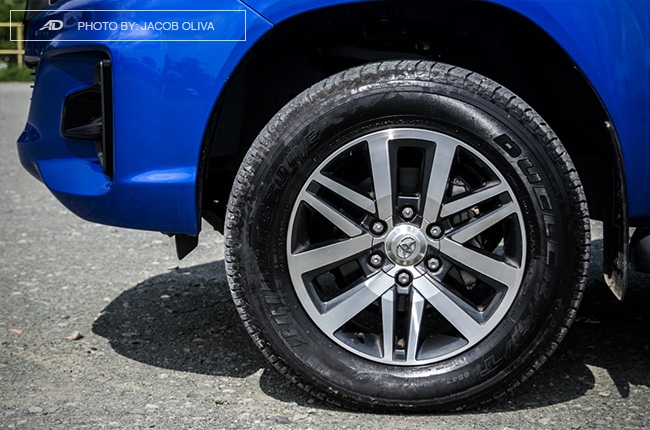 During the monsoon season, torrential rains bring floods onto the streets, congesting roads and blocking areas that lower cars would not survive. The Hilux has ground clearance, more than enough to tackle a moderately flooded street. Add a 4x4 system in an upper trim, and you have yourself a capable go-anywhere vehicle. The Hilux features a cabin with generous amounts of space. That also extends into the bed of the pickup because 1,204L of cargo volume is substantial enough to meet your demands, whether it be for your business or familial duties. You can fit just about anything on the back of the pickup, from sacks of rice to a motorcycle even.

This means that the workhorse can transition between hard tasks such as hauling supplies, or soft tasks, like taking the family out to lunch.

Related: Trucks for small businesses – how do they compare?

Gasoline is just too expensive 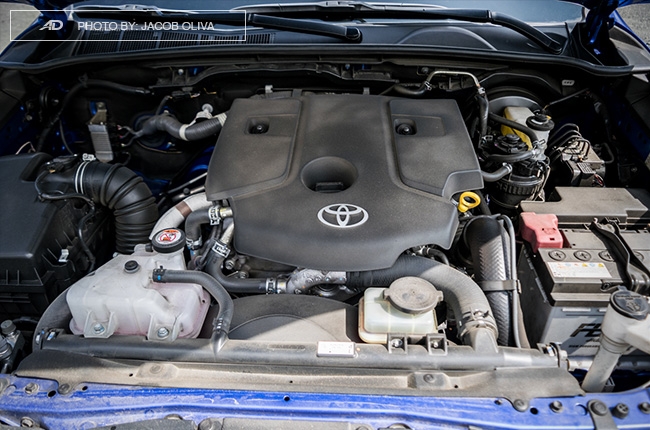 Who doesn’t love a good deal? While others are paying through the nose to get their tanks up from “E”, diesel vehicle owners can rest easy every time they’re at the pump thanks to the fuel’s low price compared to gasoline.

The Hilux, whether in its 2.4L or 2.8L variant, is powered exclusively by diesel. The reason why a diesel engine is used is because of the turbocharged torque that propels the truck even when laden with cargo. These engines pull hard but return respectable fuel economy while costing significantly less to fill up. You can expect a fuel economy figure of 14.4 km/L on the highway, and 7.2 km/L in slow city traffic.