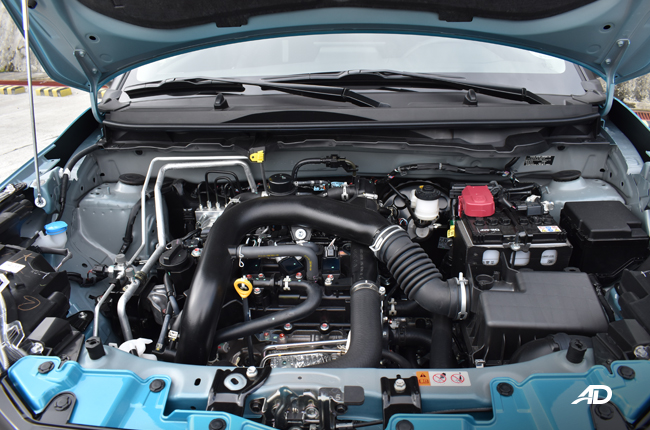 Turbocharged engines are becoming more and more common for new vehicles these days. Found on everything from massive trucks like the Ford Ranger Raptor to subcompact crossovers like the MG ZST and the new Toyota Raize, turbochargers are among the hottest things in the industry today.

That said, we think it's worth exploring whether turbocharged vehicles get better fuel economy than their regular counterparts

What is a turbocharger?

To understand why there's a discussion in the first place, we have to know what a turbocharger does for a vehicle. In simple terms, a turbocharger is a pump that pushes more air into the air-fuel mixture of an engine. More air means more oxygen, and more oxygen means more efficient gasoline combustion. That typically results in a significant power boost for many vehicles equipped with this component.

Related: What is turbo lag and why does it matter? 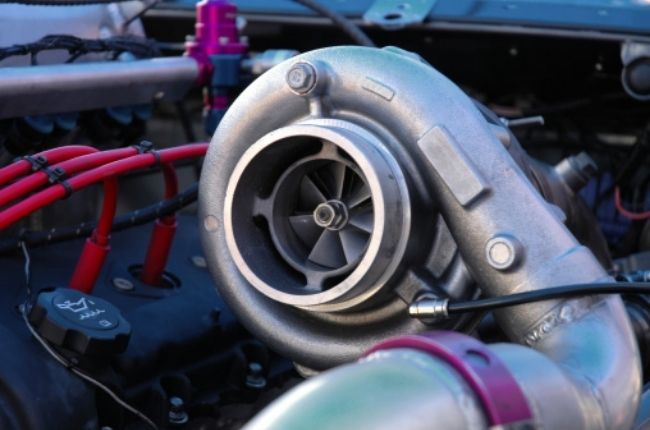 While once limited to high-end performance models, many automakers nowadays use turbochargers to eke out more power from otherwise tame engines. One example is the Toyota Raize, which packs a relatively minuscule 1.0-liter, three-cylinder engine. Toyota managed to squeeze 96 horsepower out of that tiny engine. Now compare that with the Raize's other power plant, a 1.2-liter, three-cylinder motor. It's larger by about 200 cubic centimeters yet delivers only 86 horses.

So, it's clear that turbochargers can add substantial power to even the most compact engines. However, we're here to talk about fuel efficiency. Turbos have something to offer in that department as well. 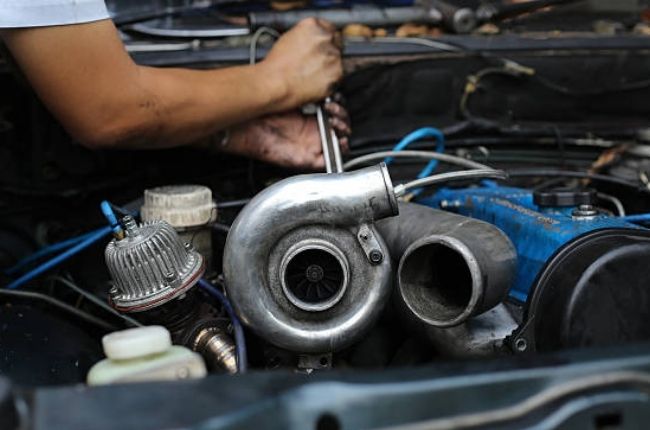 In theory, turbochargers can boost the efficiency of an internal combustion engine by anywhere from 10 to 30 percent. That's where the typically seen power increase comes from, and one would think that boost can also extend to fuel economy.

In reality, things are a bit more complicated. Most automakers don't design their turbos for fuel efficiency alone. These days, turbocharged vehicles may give the impression of being more fuel-efficient because many of them use smaller engines. That means their fuel consumption is not a direct result of turbocharging but rather a consequence of their displacement.

More than that, many other factors determine gas mileage, including, but not limited to, vehicle weight, aerodynamics, engine temperature, vehicle maintenance, and driving habits.

As the adage goes, "your mileage may vary." That rings true here. You shouldn't buy a turbocharged vehicle thinking it will save you money on gas. Instead, look at the bigger picture and consider the other factors that influence fuel economy.

While many modern turbo cars are relatively efficient, it's usually not due to the turbochargers but a combination of design, engineering, and fine-tuning on the manufacturers' part. In fact, if you take two identical engines, install a turbocharger on one of them, and measure the results, you may or may not find the naturally aspirated power plant achieves better mileage. That's due to some turbochargers' tendency to waste a limited amount of power through dissipated heat.

What, then, can we advise? If you're deciding between a turbocharged and a non-turbo vehicle, make sure you do extensive test drives with all your options. Get valuable real-world experience and go from there. Most importantly, don't buy a turbo-equipped car for the possible fuel economy benefits. Buy a vehicle because you love it, and it's the best option you can get. If you do that, you're considerably less likely to have buyer's remorse down the line.