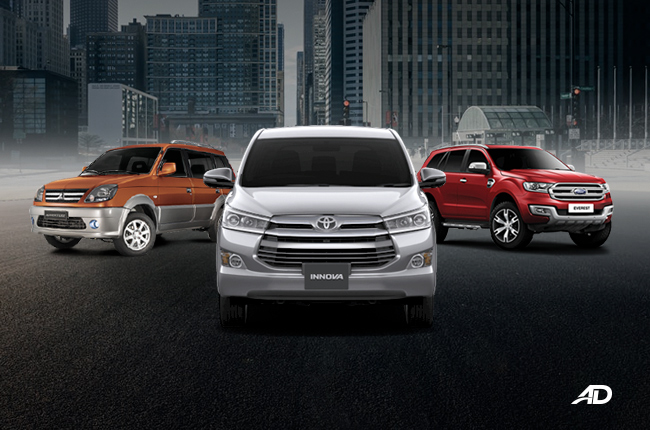 There are tons of car body types in the automotive market nowadays. For a car simply categorized as a sedan, you could end up choosing from a subcompact, compact, midsize, and full-size. If you haven’t thought about it yet, the automotive world is as diverse as the idea of multiple Marvel Cinematic Universe – sometimes, you just can’t tell what category a car actually belongs to. Apart from the confusion between the sports utility vehicle (SUV) and crossover classes, there’s also disorientation among seven-seat vehicles.

If you’re planning on buying a seven-seater vehicle but can’t seem to decide whether you want an SUV, Asian utility vehicle (AUV), or a multi-purpose vehicle (MPV), this article is written for you. We thought, maybe, by knowing the differences among these types of seven-seat vehicles, you’d be able to tell which one best suits your interests.

Commonality among the three Before we differentiate all three, let us first put their shared traits together. First of all, ladder frame chassis or what others call body-on-frame is the preferred go-to platform by car manufacturers in building their seven-seat vehicles – although there are MPVs built using a unibody frame, such as the Mitsubishi Xpander and Honda BR-V. 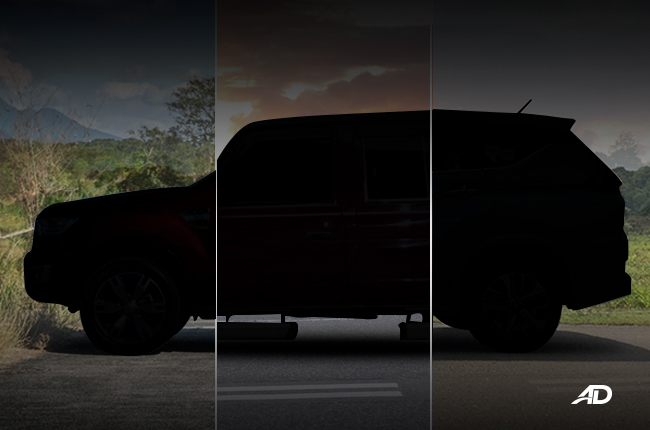 Knowing the technical factors that differentiate one over the other is the key to avoid confusion. The squabble is often rooted in misuse of terms that are sometimes the fault of press releases. There are times when brands would pertain to MPVs as SUVs. 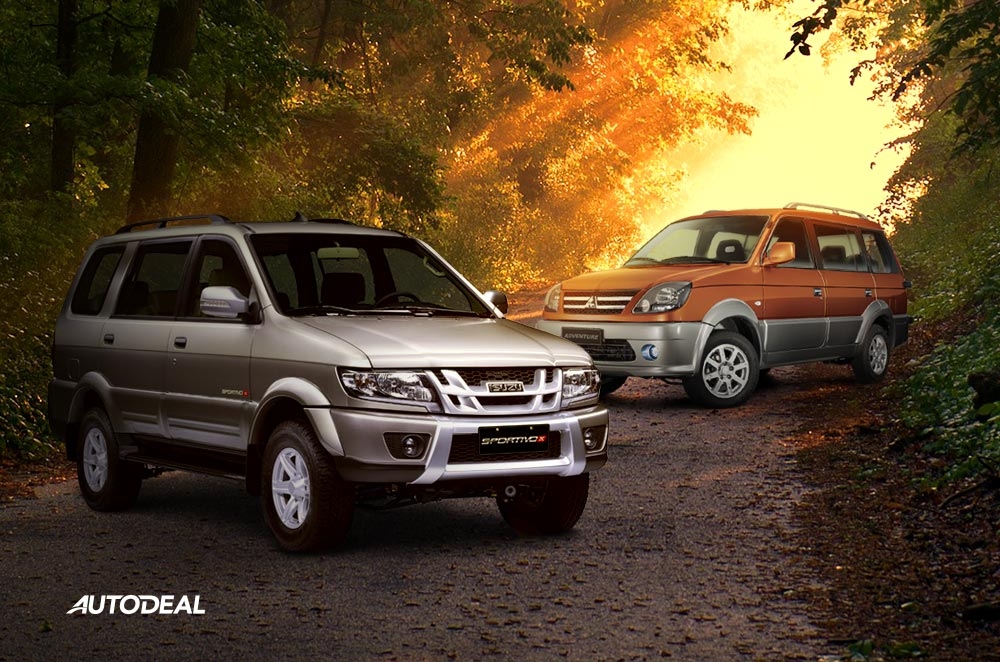 First seen on the road in the late ‘60s and early ‘70s, AUVs (a.k.a. Basic Utility Vehicles or BUVs) were designed to be sold in developing countries – primarily in East Asia. They are marketed as cheap and simple transporter, not as rugged as a fully-committed SUV. The body design is close to that of the SUV’s but with smaller dimensions and simpler exterior design.

Among the AUVs close to the hearts of Filipinos are the Isuzu Crosswind and Mitsubishi Adventure, while former stars are the Toyota Tamaraw, Ford Fiera, Isuzu Hilander, and Mitsubishi L300. Isuzu and Mitsubishi, the two brands offering the two current popular AUVs in the Philippines, already pulled the plug of their respective models out of the country. MPVs are known for their low roof despite the number of seating capacity. In fact, it is the most flexible class among the three due to the varying amount of seat configurations in the segment. There are MPVs that seat five, while there are some that seat eight. However, most cars usually have seven seats. They are known to look like a minivan—the only difference is MPVs are more compact in dimensions. Also, unlike minivans, MPVs have rear swinging doors instead of sliding ones.

There is a confusion whether the Toyota Innova is considered as an MPV or an AUV. Some argue that since it replaced the late Tamaraw, it’s considered as an AUV; some ends the debate by saying it’s an MPV based on how it looks. Honestly, there is a thin line separating the AUV and MPV segments. It could be that the AUV is a thing of the past now and we should be calling vehicles that fall into that category an MPV – you know, to also avoid the racist connotation? There is one obvious function of the SUV that pulls it away from the two aforementioned body type – off-road capability. SUVs are designed for one purpose on top of everything and that is to function as a truck while providing better comfort in the cabin. Unlike AUVs, SUVs offer more toys inside with the cost of a higher price tag. Also, SUVs are built on the same ladder frame utilized by their pickup counterparts, which permits them to conquer rough and harsh terrains. We also do have to mention that SUVs are far more superior in terms of power output and suspension system. Plus, don’t forget variants that have dedicated 4x4 drivetrain that’s essential for off-roading.

In the Philippines, midsize SUVs like the Mitsubishi Montero Sport, Toyota Fortuner, Ford Everest, Isuzu mu-X, among others, are well-loved by families. Larger SUVs like the Ford Expedition and Chevrolet Suburban are categorized as full-size SUVs. There’s also quite a confusion inside the SUV segment itself, especially as far as the Suzuki Jimny is concerned. Again, for the nth time, the Jimny is not a subcompact crossover but a mini SUV, simply because it is built using a ladder frame. Among the AUV, MPV, and SUV categories, there is a thin line separating one from the other. Just remember these quick tips whenever you get confused after a new seven-seat car is launched: if it looks like an SUV but with inferior to none-at-all off-roading capability, it’s an AUV. If it looks like a minivan with shorter body and swinging doors instead of sliding ones, that’s an MPV. Lastly, SUVs are superior off-road machines with car-like cabins.