Very rarely do we see a new player take the industry by storm in the Philippines, especially by a manufacturer from China. In the past, a Chinese manufacturer could only dream of being in the top rankings for cars in the country. At least on the AutoDeal platform, the brand is doing exceptionally well, pulling in metrics that can come close to the biggest players in the industry. In the 3rd quarter of 2020, the Geely Coolray – the brand’s best-selling subcompact crossover continued its streak of achievements. Now, the model ranks 4th in our rankings for most inquired-for vehicles. The model is asked about so much that it even outranked the Toyota Hilux, a midsize pickup truck in the Philippines that just got a refresh in the year’s third quarter. It even managed to surpass Toyota’s best-selling small hatchback, the Toyota Wigo which also placed behind the Coolray and Hilux.

The Coolray even managed to come close to the figure of the Toyota Vios, which was also knocked down in terms of popularity thanks to very affordable offerings from the Suzuki product lineup.

Related: Two Suzuki cars are the most popular vehicles on AutoDeal – Here’s why

What’s so cool about the Coolray? 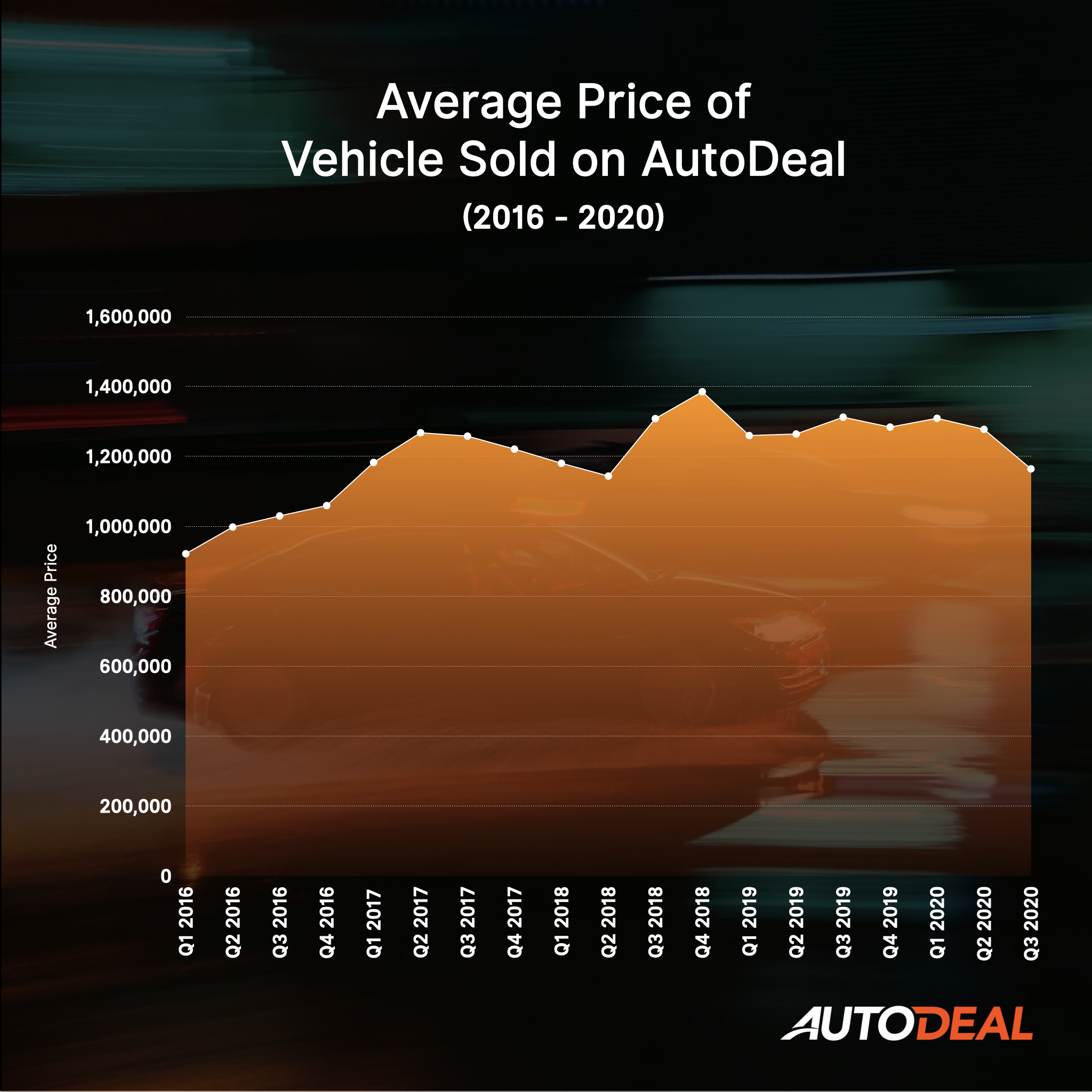 In Geely’s case, it is the right car at the right price at the right time. In light of the pandemic, the average price per vehicle sold on AutoDeal.com.ph dropped significantly from P1,277,208 to P1,116,425. The Coolray’s price hovers around the average price which plays to its advantage since the most expensive variant of the Coolray, the Sport Turbo, goes for just P1,198,000.

The real-estate that Geely covers in terms of their prices are prime and ripe for the customer’s picking. The drop in the average was also brought about by the growth of the number of transactions in the P500,000 to P750,000 and P751,000 to P1,000,000 price range in the market, which means that buyers are looking for more cost-effective vehicles due to concerning economic factors.

Affordability without the compromise Though, the problem with going for a more affordable car is the compromises you will have to make. Cutting corners is simply not what Geely does. As stated in our reviews and our features, the Coolray is simply sublime with its interior and exterior quality. Other manufacturers, in our opinion, still do not come close even with vehicles priced at a higher premium. It is still unknown what kind of magic Geely Philippines managed to procure to make the Coolray so affordable, yet punch above its weight in terms of quality and feel, two important factors that influence a customer’s perception of quality.

Just the interior alone is premium enough to entice a consumer to enter into a sale agreement with the company, and even in the lower trim levels do we still see the quality of the Coolray shine through. 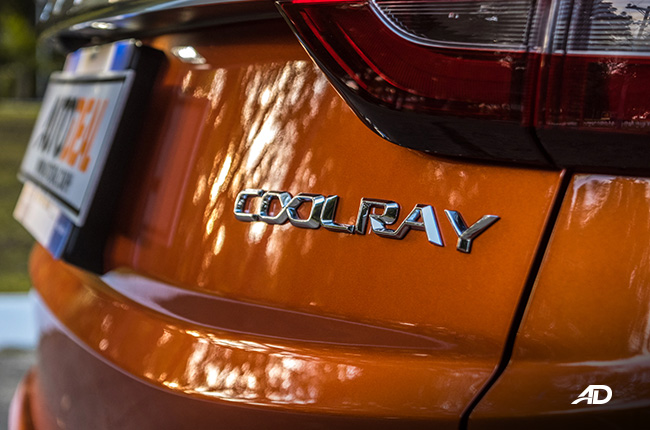 Also, it’s not just quality that makes a customer purchase a vehicle, but it is also quality that makes them spread the word about the quality they were able to purchase. Even online, there is even a club comprised of Coolray owners that enjoy their vehicles thoroughly. Word of mouth proves that a product that is good enough will inspire buyers to recommend it over and over again.

We infer that it’s just the perfect mix of value and quality that consumers have been looking for. For the longest time, it appears that compromise was the name of the game when it came to cars in the more affordable price points, and the Coolray is just one of the models in Geely’s lineup that cater to the needs and aspirations of many consumers looking to maximize their budget when they do decide to splurge and make the purchase.

Coolray owners are indeed proud of their purchase. It’s like getting a great deal at the flea market. You get back and you tell your friends all the great deals you got haggling down, and in this case, the Coolray is already a bargain to begin with, and one that many people get behind. For a little over the price of a subcompact sedan from one of the big three Japanese manufacturers in the Philippines, you get a turbocharged engine with one of the highest, if not the highest, output in its class. Also outstanding is the interior and exterior build quality. Since the Geely brand owns Volvo, it just makes sense that the same level of quality in the interior and the exterior is followed. You get premium touches while staying within budget, and who wouldn’t want a great deal like that?

Geely has also proven themselves to be quite a reliable automobile. No major recalls have yet been announced by the Chinese company, and when a Japanese-backed corporation like Sojitz G. Auto puts its money behind the Geely name, there are standards that the Chinese marque meets that is good enough, if not great enough to get behind.