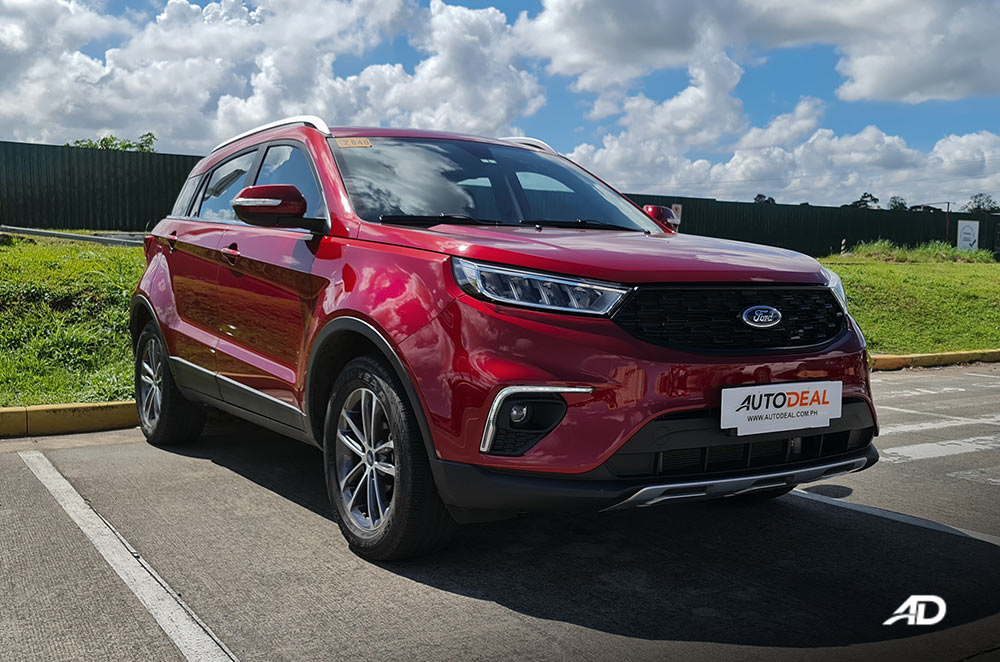 The urban jungle can be wild and quite stressful at times, especially when we face horrendous traffic which perhaps, eliminates the joy of driving. While there may be some good days on the road, our patience is often tested as drivers, because in reality, the city can be a bit challenging at times.

In order to ease the tension, you need a trusted steed that can accompany you on your city stroll, and the Ford Territory does qualify and ticks the right boxes on this one. In fact, we’re impressed, even with its base Trend variant which does give a lot for less. That said, let’s find out what makes this compact crossover a good city-slicker.

Drivers are rewarded with sufficient power and fuel efficiency 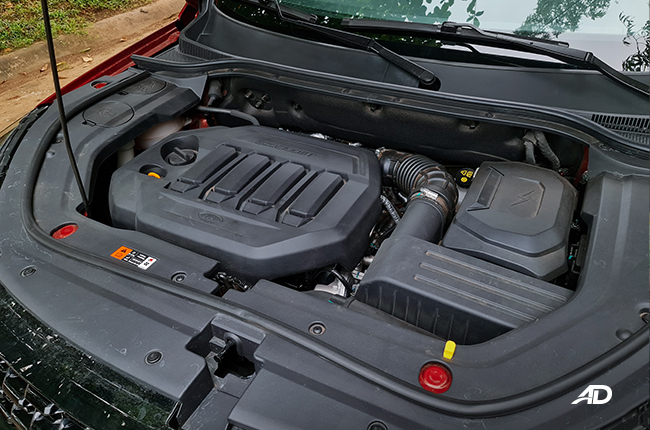 Whichever trim you get, the Ford Territory is run by a small yet mighty 1.5-liter turbocharged EcoBoost engine that produces 141 hp and 225 Nm of torque. Its motor is mated to a Continuously Variable Transmission (CVT). Overall, this combination does make this crossover an effortless vehicle to drive. Those sufficient numbers translate to performance. The throttle response was good, plus, the power band was very linear given the pairing of the turbocharged engine with a CVT. Most importantly, it returns adequate fuel economy which is a must for many. During our testing period, the Ford Territory Trend played at around 8 to 9 km/L during normal city driving. When we drove the vehicle during rush hour, figures went down by 7 km/L given the intense traffic.

It sits higher off the ground The Ford Territory does sit higher than your average hatch or sedan, given that it is a compact crossover. Its 180mm ground clearance should give you better visibility and added confidence in traversing those uneven city roads, potholes, and even those unusually high speedbumps. That proves that having a higher vehicle does hold some definitive advantages for the driver.

Its compact size and light steering makes it easily manageable 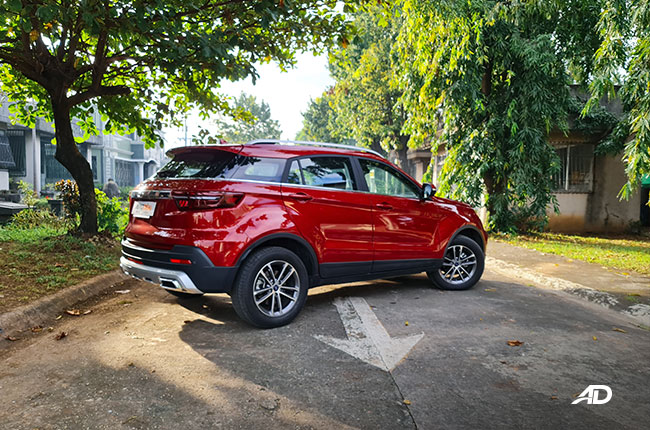 From tight parking spaces to eskinitas or small side streets and alleys serving as shortcuts for some motorists, the Ford Territory does make it a breeze to fit all thanks to its compact dimensions. Plus, maneuverability has also been made easier given the light electronic power steering. Surprisingly, it is easily managed, making the Territory a suitable vehicle for those who have been wanting to squeeze in through tight spaces effortlessly. 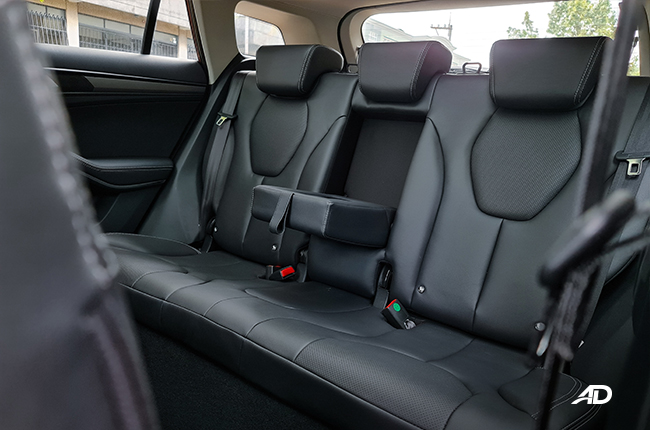 Despite its compact dimensions, the Ford Territory does boast a spacious cabin. Even someone as tall as 5’11 won’t have an issue fitting in the back seat. Notably, rear occupants are treated with two extra air vents, a USB charging port, and a center armrest with two cup holders for added comfort. As for the cargo area, the Ford Territory has 420 liters of space with the second-row seats up. Folding them down will increase its numbers to over 1,000 liters of space. Inside, road and wind noise was kept to a minimum. Ride quality is also good, with it having a MacPherson strut and shock combo in the front and a multi-link system in the rear. This suspension setup delivers a well-behaved riding experience even when crossing through uneven roads or occasional potholes.

It saves you and your passengers from traffic boredom The Ford Territory packs a slew of convenience and high-tech features which are both essential for comfort and entertainment. One of the main highlights is the 10-inch infotainment system, apart from being able to manage your climate control and check other necessary settings within the vehicle, it also comes ready with Apple CarPlay and Android Auto for seamless phone integration. This gives you access to Google Maps, Waze, or even Spotify and other music apps which allows you to play your favorite tunes to make traffic less of a hassle. What’s thrilling about the interior is the inclusion of a panoramic sunroof which is standard even on the base trim. Both the driver and its passenger will surely be delighted by this feature given that it lightens up the ambiance inside the vehicle especially under the stars or under the sun.

You get a lot for less Be it the Trend or Titanium+, you do get a number of essentials. Surprisingly, even this entry-level Trend variant does give you a lot for less. At only P1,199,000, it already comes with a slew of convenience and safety features, what more when you step up to its range-topper, right? If you have the capacity to shell out an extra P100,000, then the Titanium+ is the way to go. Specifically, it comes with several additions such as those larger 18-inch alloys, heated and cooled front seats, a 360-degree camera, and other advanced driver-assist features.

Whichever variant you go for, the Ford Territory stays true to its great value proposition. Confidently, we can say that its comfort and performance factor are more than enough to justify its worthiness of being a good city-slicker.