In times of great need, there's potential for greater deeds. The love for SUVs in the Philippines knows no bounds – granted, and enthusiasts with hearts of gold found time to help those most affected by the Taal volcano eruption.

This could be an overgeneralization, but at least in my circle of friends, Manileños tend to have a soft spot for the picturesque views of Tagaytay. Countless weddings, buko pies, barkada trips, bowls of Bulalo, and memories have been made in the region flanking the south of the nation’s capital, but those things will have to wait.

Related: What are the harmful effects of volcanic ash on your car? 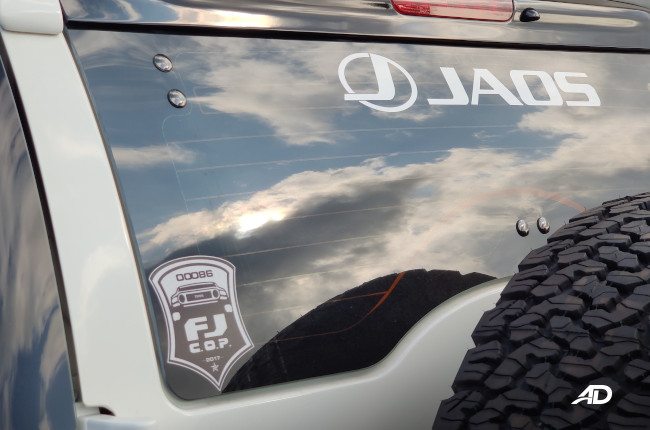 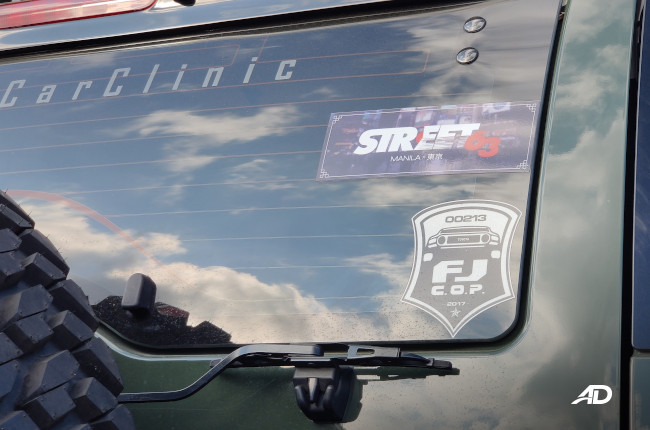 So with a love for cars and a love for the region, an estimated total of P3,500,000 in the form of relief goods were donated by private companies and individuals from multiple car clubs. Members of FJ Cruiser Owners Philippines (FJCOP), Toyota Conquest Group Philippines (ToyCon GP), Mustang Enthusiasts Philippines (MEP), Team Giba, Montero-Strada Trail Team, Team Montero Sport Philippines (TMSP), and Philippine 4x4 Great Outdoor Adventure (P4GOA) all chipped in with multiple sponsors backing the event donating water, medication, food, milk, and N95 masks to the cause. Also accompanying the donors on this trip was a total of 10 fire trucks with around 60,000 Liters of water and 5 ambulances ready to assist. This was only one of several efforts spearheaded by other enthusiasts. Multiple car clubs have already made the trip to the affected region. Government officials have noted that several barangays and towns have been relocated to several evacuation centers with food, water, and electricity. Multiple areas have been cut off from the electricity and water supply since the eruption, and are relying on relief goods and utilities farther away from the danger zone. It’s heartwarming and satisfying seeing these SUVs being used to their capacity. There’s something about looking at a roof rack or a pickup bed being filled with boxes upon boxes of water and food. Making the trip up to the evacuation centers was tough. There was an abundance of cars still headed south, even other motorists from other groups with relief goods were headed in the same direction as us possibly inspired or concerned for friends and family. 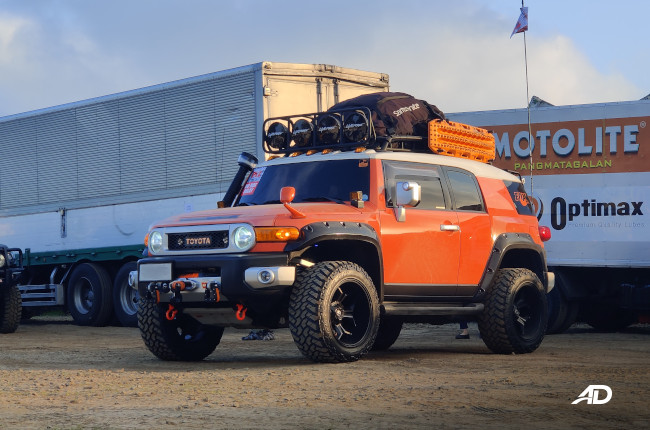 Traffic was intense, and the roads were still covered in ash despite the residents’ efforts to clean up. Several people in the area were still using surgical masks instead of the more robust and filtered N95 masks. The volcano still posed a real threat to the convoy because if it erupted, many of us would have gotten stuck with a clogged motorway as our only way out. We went to multiple evacuation centers and gave relief goods based on the number of families per area. 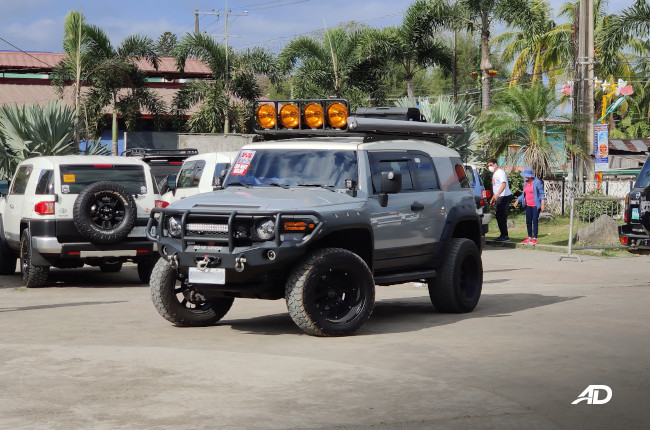 Once we reached the LGUs and refugee centers, we were met with smiles and gratitude. I am happy to report that the ever-present and undying Filipino spirit is still alive amidst adversity. I may be over-romanticizing the scenario, but I have much respect for people willing to assume a bit of risk to deliver goods with good intent and a reassuring smile to boot. After all the packages were delivered, we departed the area with Taal seemingly quiet. We returned home safely and soundly but no amount of relief goods can bring the evacuees back to their homes, which is saddening to think about. Nobody demanded our help, we plainly gave it, and they humbly accepted, and at the very least, a difference was made.

Thank you to @fjcviridescent.ph for the ride.