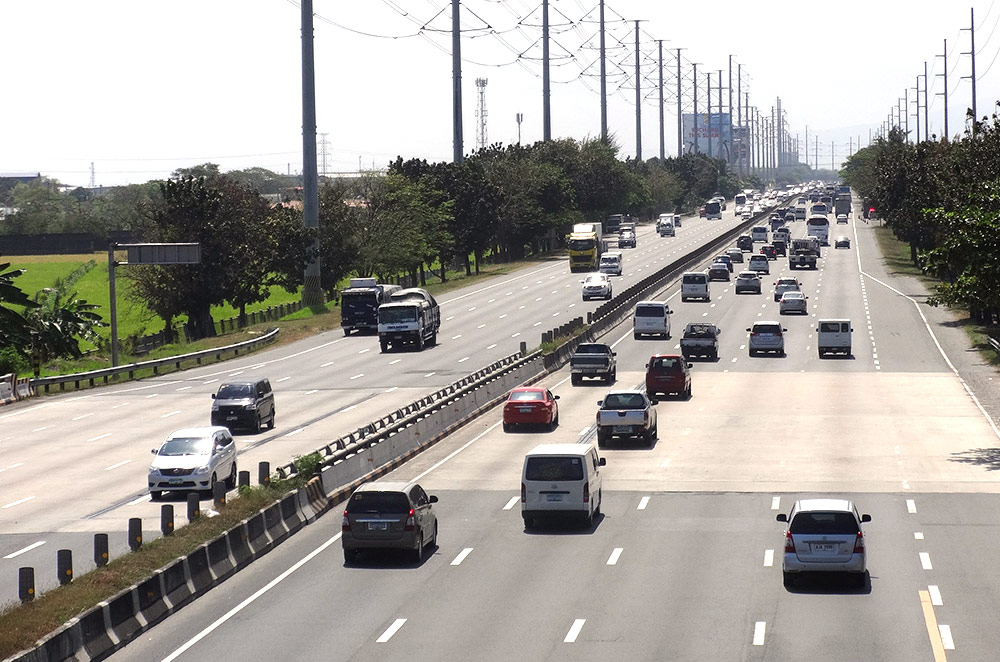 Motorists in the metro are all too familiar with the number coding system which is otherwise known as the Unified Vehicle Volume Reduction Program, or the UVVRP for short. As such, there have been several measures that drivers and commuters have taken in order to make it to their workplace.

Here is one such question that has been asked a little frequently around the forums and the chatboxes. “Is there number coding on Philippine Highways/Expressways? For starters, let’s include the highways without tolls, which will include the circumferential roads and as well as EDSA.

What highways are affected by the number coding scheme? As a rule of thumb, if your vehicle is coded for the day, make sure to avoid driving on Radial roads, Circumferential roads, and major highways lest you run the risk of getting caught. Make sure to plan your route ahead of time in order to avoid getting a ticket issued by LGUs or the MMDA.

Also, make sure that the city you’re going to doesn’t have a number coding scheme enforced by the Local Government Unit (LGU) otherwise, you will have to take a ticket and likely get your license confiscated until you pay for your infraction.

Tollways and expressways include the likes of the Metro Manila Skyway, SLEX, NLEX, CAVITEX, NAIAX, STAR Tollway, SCTEX, MCX, TPLEX, and the Subic-Tipo Expressway. It is also worth mentioning that there is no coding at the airport roads leading to the Ninoy Aquino International Airport (NAIA).

Do note, however, that once you get to Metro Manila, the number coding scheme will apply to your vehicle, and you run the risk of getting caught should you end up in the city during the coding hours as designated by the MMDA.