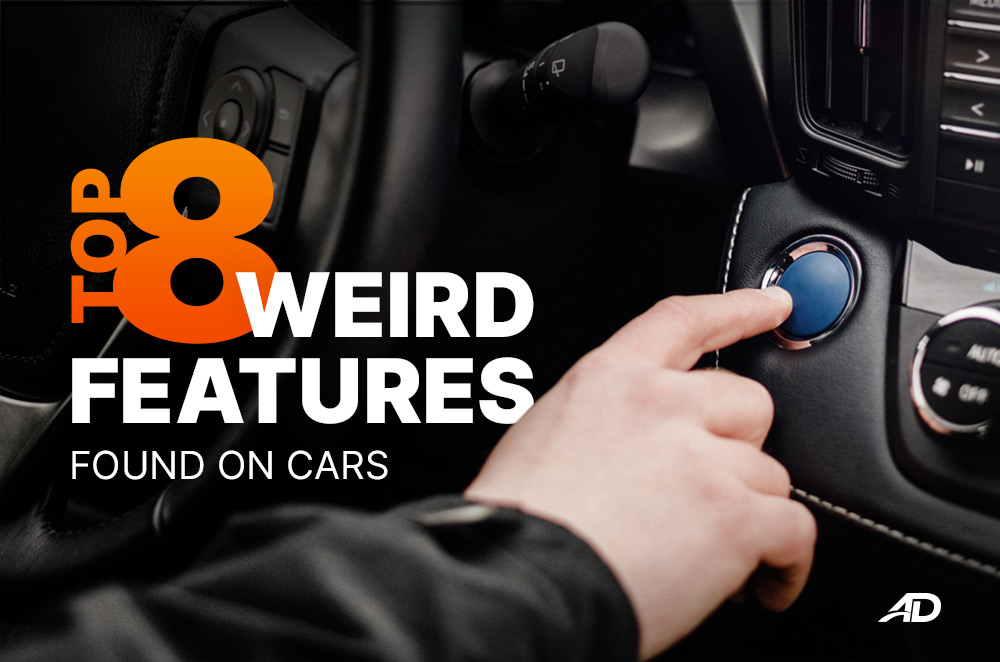 Nowadays, modern cars come with a range of features that are unknown to some, especially those who came from driving an older vehicle. Opting for the range-topping trim gives you all the possible bells and whistles you get on your preferred model, though let’s be honest, not all features match the preference and lifestyle of each driver. While the majority does aim for better aesthetics, comfort, and convenience, there is some equipment on Philippine-spec vehicles that we find to be quite weird. We even made a list of the following.

Related: Which car entertainment features should you look out for? 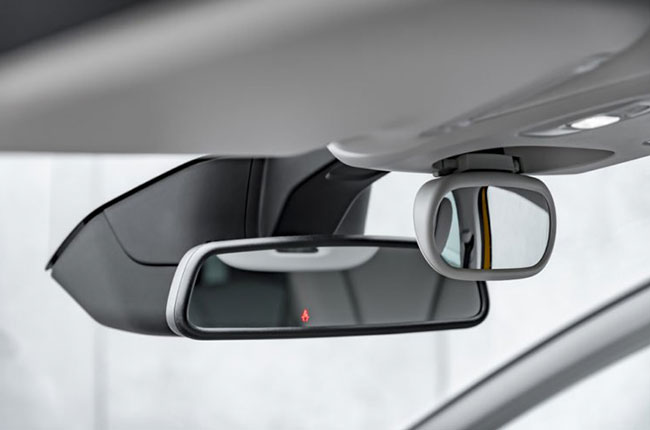 Conversation mirrors are often found on bigger SUVs, crossover, MPVs, and even family vans. It is cleverly placed along with the map lights near the rearview mirror. You may find this on the Honda CR-V and is a weirdly useful feature that allows the front occupants to get a better view of rear passengers, it also helps them have a more effective conversation throughout the drive. For some vehicles, if you don’t want to use the convex mirror you can just flip it down completely, therefore revealing neat storage for your glasses or shades. Cars are becoming smarter nowadays, they can even act as our guardians on the road. Other models even in the economy market already come with this feature, and basically there for safety. From the name itself, drowsiness usually warns you if you’re tired. It shall monitor your driving behavior on the road, including your steering inputs.

An audible alert may sound and alerts will display on the dashboard to suggest taking a break from the road. It can be a bit scary at times though it does help you regain better consciousness on the road. This is by far one of the weirdest and questionable features included on the list. We just don’t get why some car manufacturers include faux exhaust pipes on the rear bumper. Yes, it does elevate the overall look but wouldn’t it be better if it were functioning as it should? Frankly, it’s just weird to see a pair of fake exhaust pipes integrated on the bumper along with a real one that’s placed underneath it. Power tailgates are indeed convenient, with just a push of a button your boot is opened electronically. As years passed by, this feature has become standard in other economy models as well, some even come with a foot-activated sensor allowing you to open the rear hatch through a kick or swipe under its rear bumper. While this feature might be useful for those carrying loads of items, it can, however, be quite tricky to operate at times, you could even end up repeating on kicking or swiping your foot until you get it right. Not all of you may know this but there is an indicator telling you exactly which side of the fuel pump you need to pull up to. Simple, yet elegant. 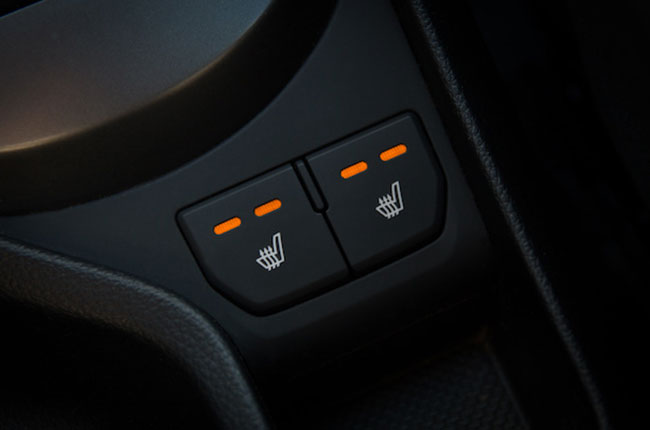 Surprisingly, there are some models in the Philippine market that come with heated seats. We do face colder seasons during the ber months, however, it’s not something extreme as compared to other countries wherein temperatures fall below the negative boundary. Yes, we do experience lower temperatures, but most Filipinos choose to take advantage of it rather than fighting it, that’s why we don’t see the relevance of some cars having heated seats in the Philippines.

Though some of us argue that after a stormy outing, having a heated seat cool you down could be useful, but you can use the air conditioning system anyway to help with that. 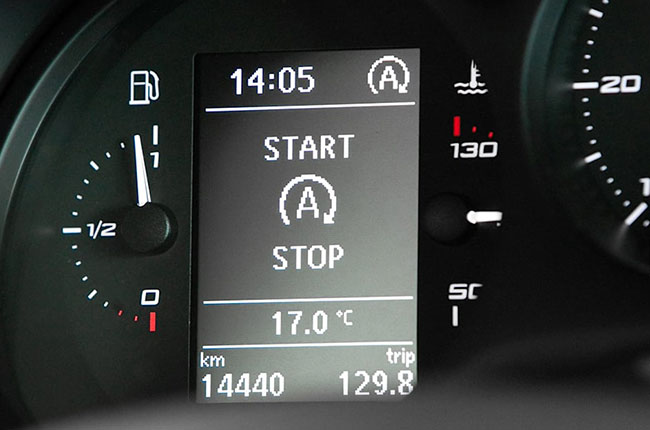 Start-stop systems are a fancy way of saving fuel that’s probably not familiar for many. While it does entail the slight inconvenience of having your air conditioning system run weaker than normal, activating your car’s start-stop could help you achieve better fuel economy. It’ll give you a bit of inconvenience as you are driving in stop-and-go traffic, but most cars that are equipped with a system like this have a switch to deactivate the feature.

Related: Auto Start/Stop: How does it work? – Car Feature of the Month From the traditional of locking and unlocking cars we now have remote key fobs and even smart-keyless entities for better convenience. Notably, there are some models in the market that come a walk-away auto-lock feature, while it does its job with the help of technology, you still have the dilemma of having your car left unlocked. In order to avoid overthinking, it’s best to just lock the car yourself and not rely too much on technology.