The Toyota Vios needs no introduction. Pretty much everyone knows that it is a small subcompact that is offered with a frugal engine with readily available parts and services.

It’s available in a multitude of variants that cater to a wide range of price points. With two engine options and a healthy load out of features, Toyota’s sedan can appeal to a wide range of consumers, ranging from public transport operators to private vehicle owners. With so many of these cars populating the road, it’s easy to ignore some facts that make this car a lot more special than its commonality suggests. A 1.2L engine is available 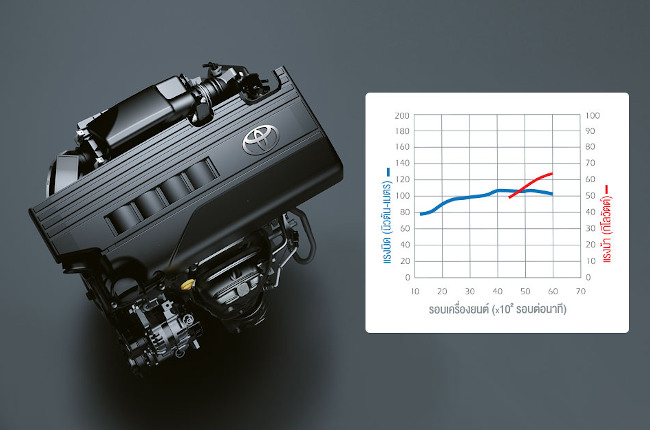 The 1.3L and 1.5L are the only two engine options we have in Philippine variants, but another member of the Toyota NR family of engines is something we’d like to see. The 8NR-FTS is a 1.2L turbocharged motor that can be found in the CH-R, and it only produces 9 hp more than the 1.5L but it produces substantially more torque. Rated at 185 Nm, it blows the 1NR’s figure out of the water, out-torquing it by 45 Nm. We can only dream that Toyota will shoehorn a turbocharged 1.2L into a chassis as light as the Vios.

There’s more than one facelift This version is more reminiscent of the third-generation Vios, especially in the rear. It's a Chinese domestic market model called the Yaris L. 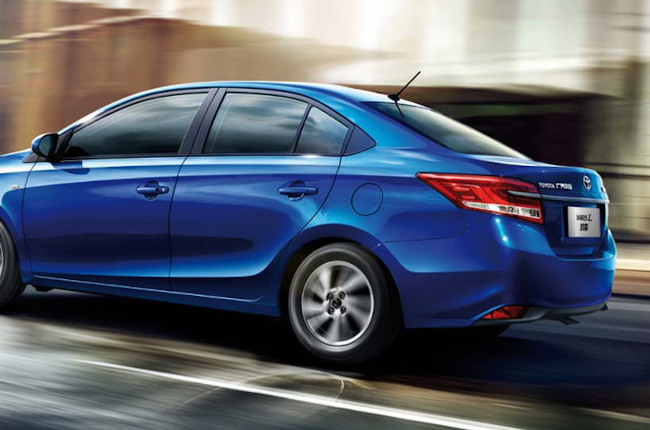 It comes with a 1.3L or 1.5L engine, but with a different designation from the Philippine-spec models. The 4NR-FE and 5NR-FE, which are 1.3L and 1.5L engines respectively, both produce around the same figures as the 1NR-FE and 2NR-FE engines. These versions of the Vios are manufactured locally in China thanks to the FAW-Toyota joint-venture. 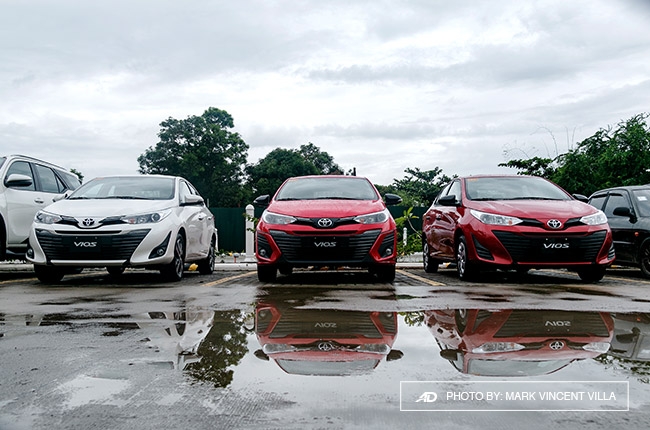 The Vios is proudly Philippine-made, with a Toyota plant on the outskirts of Metro Manila, customers won’t need to wait too long for a unit or a replacement part since the manufacturing plant is just a few hours away.

Which came first? The Vios or the Yaris? 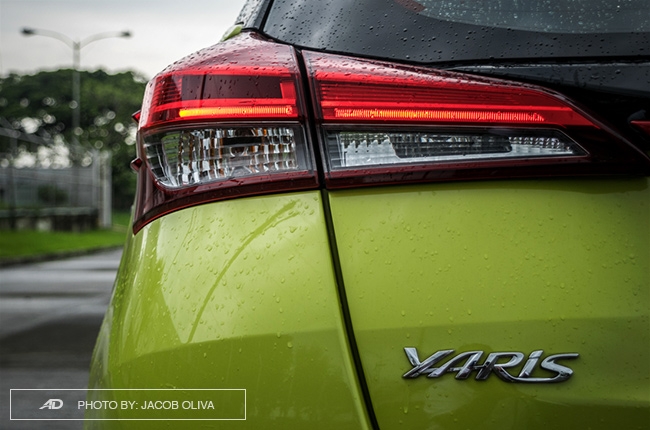 For most of its life, the Vios has had a separate design from the Yaris. This time around, the hatchback and the sedan both share the same front end design. So was it the chicken or the egg?

Either way, there is no separating these two nameplates. They are as attached to one another as a seam-welded monocoque chassis.