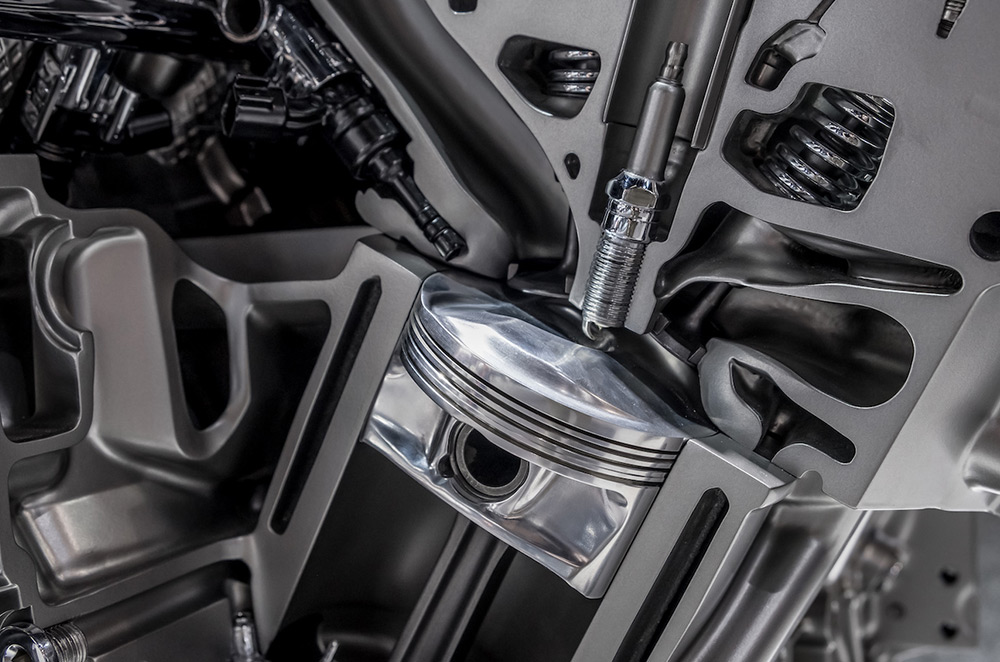 Often seen in hybrid cars and some gasoline-only models, the Atkinson Cycle engine is often advertised, but never fully expounded upon by the brands that sell them. The long-story-short summary of it is that the engine is more fuel-efficient than a standard gasoline motor.

While the bottom line is all that matters when you make your vehicle purchase, it’s good to know what makes the Atkinson cycle different so you won’t get bombarded with wrong information when someone thinks they know what they’re talking about. Knowledge is power, my friends.

The internal combustion engines you see today are the result of over a century’s worth of innovation and patents. The most prominent combustion cycle we see on the road today is the Otto four-stroke combustion engine, which James Atkinson knew about and wanted to improve upon. After a few dealings with the patent office, the Atkinson engine was patented in 1882, but it didn’t take off. However, his development would become more widespread in the 21st century, where fuel efficiency is a thing. 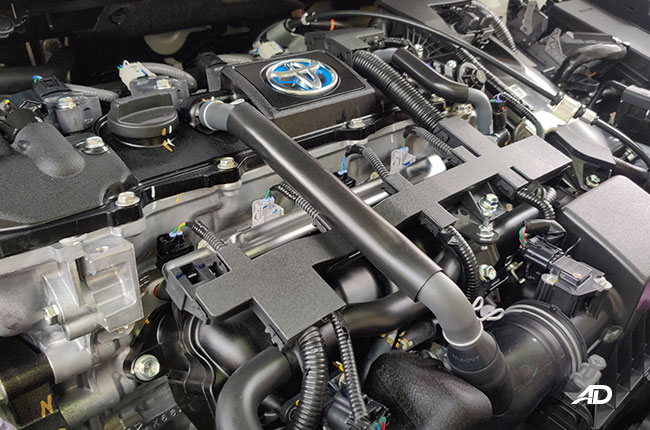 You’ll more commonly find an Atkinson cycle engine in a hybrid vehicle, however, certain models like the Kia Seltos, and Hyundai Kona, are both equipped with these kinds of engines even without a hybrid motor to assist.

The reason why Atkinson cycle motors are used in hybrids is because of their fuel efficiency, and the fact that at lower RPMs, these engines aren’t as torquey as a traditional Otto cycle. That’s the reason why the Seltos and the Kona get bigger engines compared to their other rivals who opt for traditional motors—with or without turbochargers in lower displacements. 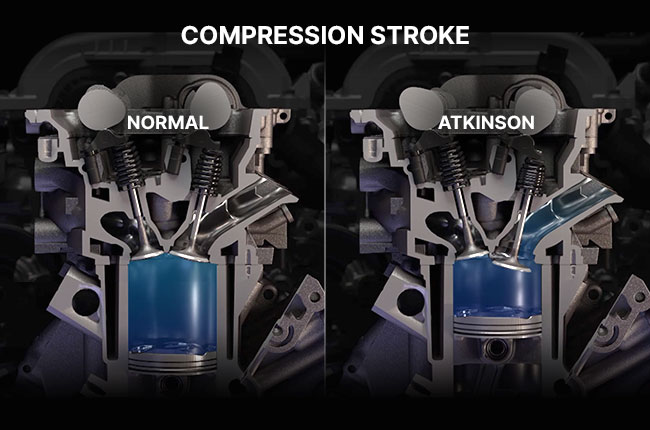 Before we get into it, let’s review the combustion cycle in an engine. You may remember it with a simple phrase: Suck, Squeeze, Bang, and Blow, which are oversimplifications—and frankly, crass words—to denote the intake, compression, combustion, and exhaust strokes of a four-stroke gasoline engine. 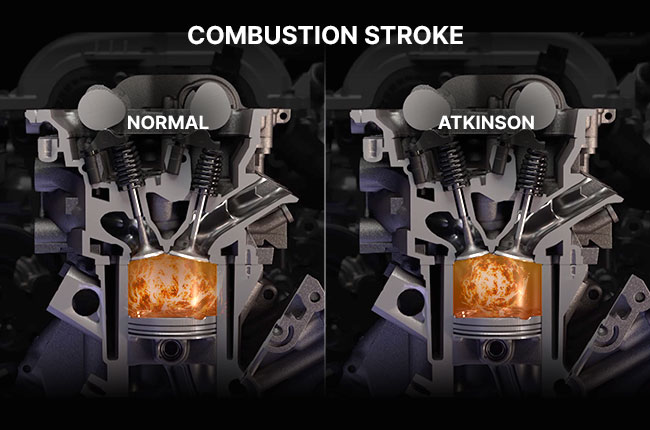 Why is it more efficient?

Because the combustion chamber isn’t chock full of air, there is a low engine speed power reduction. The result is a lower power engine compared to a traditional Otto cycle by alleviating the load on the piston in the compression stroke by giving it a little more room to breathe, the Atkinson Cycle motor is more efficient. Because there is less air in the combustion chamber, the injector doesn’t need to supplement as much fuel. Remember, the engine also relies on its own power to keep the combustion cycle going. Essentially, an Atkinson cycle engine fine-tunes the combustion process in order to minimize the parasitic power loss that most normal engines experience at the expense of a little more power.