Big, buff guys in movies would often drive a Ford Mustang, Chevrolet Camaro, or a Dodge Challenger figuratively because these are called muscle cars. We mean, you get it, right — “muscle" cars? Well, as cliché as it sounds, it appears that there is truth behind the statement "you are what you drive," right?

Related: Tips to choose the perfect car color for you

The vehicle's body type is just a part of the whole psychological spectrum stating that your car is a mirror image of your personality. Color shares a big fraction, and believe it or not, how you choose a color isn't just about aestheticism. In fact, psychologists say it does have something to do with your personality. In this article, get to learn how color implies a silent statement of who you are. 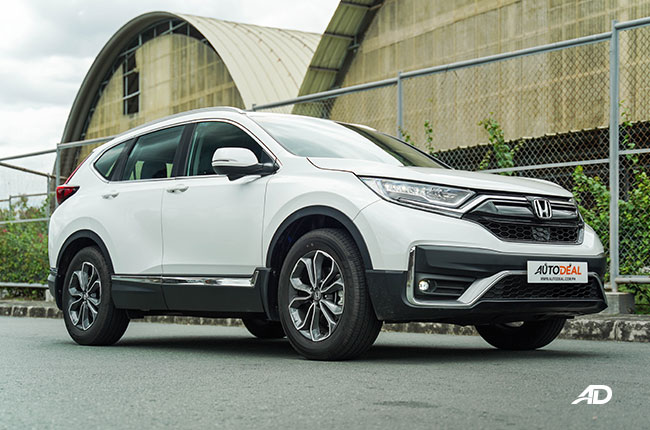 If you are driving a white car, you're probably someone who values purity above all else. That's because white is often associated with clarity—no wonder wedding cars come in white. It helps you to observe cleanliness and maintain good personal hygiene. On a rather frank note, your white car is a symbol of you telling people to get their "hands-off" or "please, avoid staining”. Also, white shows that you prefer simplicity over fancy things, especially when it comes to personal possessions.

Trivia: Did you know that the reason why wedding cars are white is to symbolize new beginnings? Well, we hope you do before you even say that sweet “I do.” 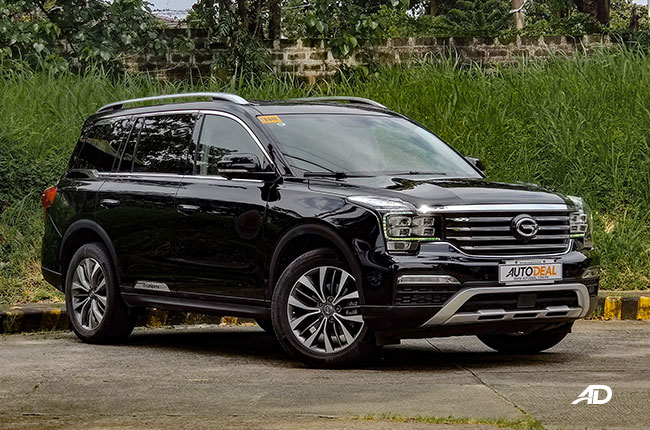 Dubbed as "a color of class and glamour," black has the reputation for being the official hue of sophistication. Presidential cars come in black, and even the default dress or suit color is black. This is because black, generally, stands for power and authority. If you're someone who owns a black car, you must be a person of elegance and exclusivity.

Trivia: Black makes anything appear heavier and much larger than the actual size. So, if you want your vehicle to appear more dominant on the road (aside from being classy), paint it in black. 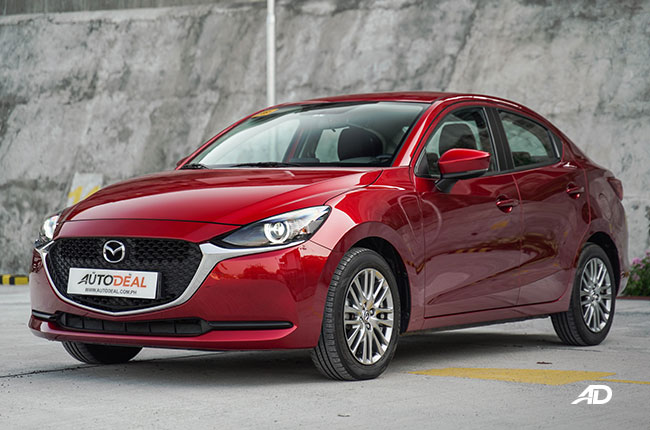 If your car is painted red, it might have something to do with you always being the bubbly one. Psychologists say that the color red is associated with communicating energy, warmth, and courage. They also believe that the pigment can cause an illusion that anything in red is closer than it actually is. Moreover, red attracts attention as the color is so basic, yet, vibrant enough to attract our eyes. So, don't be surprised by the extra attention you'll have on the road.

Trivia: You think bulls are furious against the color red? Nope, they are not. In fact, the reason why matadors’ ‘muletas’ are colored red is to mask the bull’s blood in the latter part of the tradition – when it’s finally time to end its life. 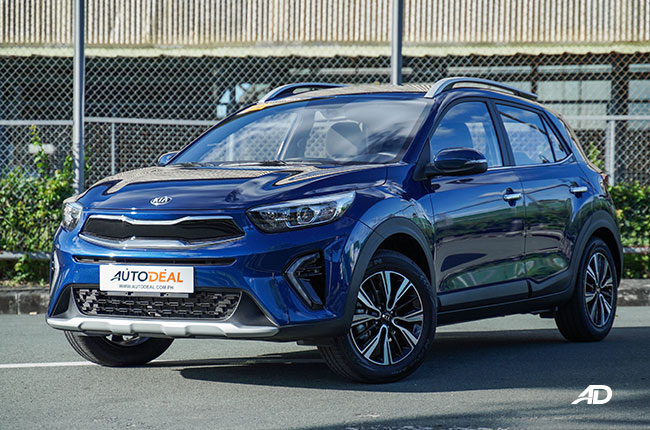 While red conveys strength and warmth, blue is the hue that soothes the mind. It helps us in focusing as the color brings calmness when stared at. The traits often associated with blue include intelligence, trust, logic, coolness, and serenity. Having a blue car means you are an intellectual and calm person who's honest and compassionate. You are quite refreshing to be with and driving with a jam-packed car of friends is your thing.

Trivia: The first synthetically produced blue paint was invented by the Egyptians through the use of limestone, sand, azurite, and malachite. Cool, right? 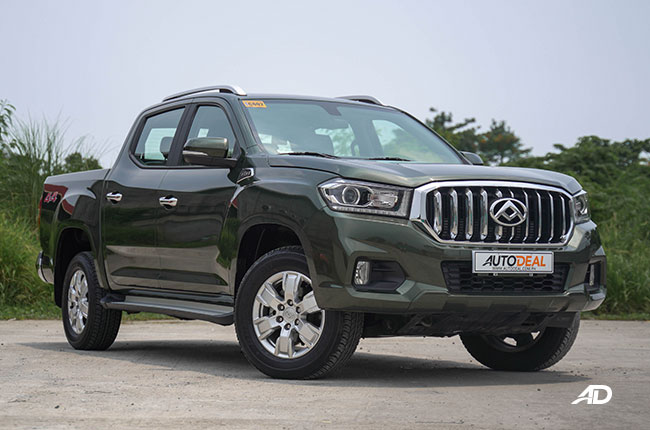 Are you driving a green car? Then, perhaps, you are someone who values safety above anything else. Since green is the color of nature, your eco-friendly side weighs in on most of your actions. Relaxing beach trips and out-of-town vacations away from the metro area are among the activities you love to share with your car.

Trivia: Some frogs are not naturally green. Particular species have blue underlayer skin that is covered by a yellow upper layer filter, which would look green when hit by light. Don’t trust your eyes. Found in between the gradient of black and white, gray is seen as a neutral color. This is how it earned its title of being a practical color that’s easy to pair with a number of other shades. If your car is painted gray, you must be someone who is conservative. You are not a fan of all the attention on the road and would prefer to drive alone, or with a few select friends, most of the time. 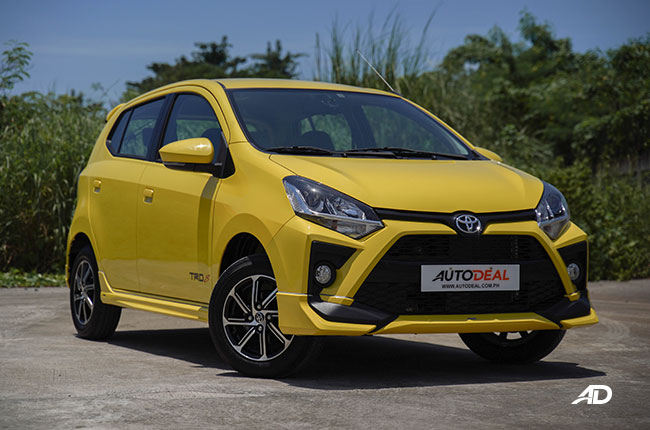 This color is often associated with upbeat vibes, thanks to its very vibrant hue that's warm to the eyes. Yellow is a happy color as it increases the mental activity of an observer, based on studies. Owning a yellow car says a lot about your confidence as a person, someone who has an excellent sense of humor. Chances are, you prefer to think a lot about business and have the will to execute plans on your own.

Trivia: Yellow taxis first appeared in Chicago when a taxi company painted their units as such. This was after a study by the University of Chicago, stating that yellow is the color that’s easiest to be seen at a distance. Is your car orange for some reason and you like it that way? Maybe that's because you possess creativity. We're not only talking about art but your ability to go against the norm and think outside the box could be the reason why. You must be a person fond of discovering new stuff and likes underrated places and conversations over a cup of joe. Another thing is that you can be playful at times, which most people love about you.

Trivia: Oranges (the fruit) turn orange (the color) as the weather cools. However, in tropical countries, this natural transformation doesn’t occur due to a hotter climate. So, is this why we only harvest dalandan here in the Philippines? 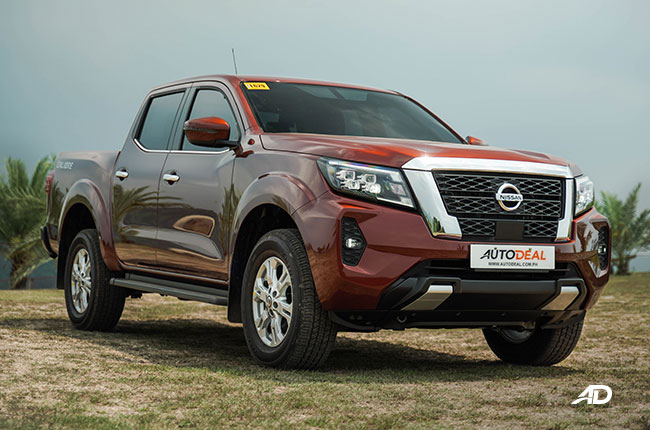 Brown is the color associated with the earth. Other than that, it’s a color that communicates stability, reliability, and approachability. If you are behind the wheel of a brown car, chances are you are a friendly person. You are the go-to guy/gal of your buddies, and you never turn down any of them. However, you can be very thrifty but it's not a bad thing, as you like a car that gets the job done—no fancy stuff, just a straight-to-the-point vehicle to get you going every day.

Trivia: Did you know that most naturally occurring diamonds are brown? And that the largest cut diamond in the world is brown? Well, they’re less the price but are superb in cutting blades.