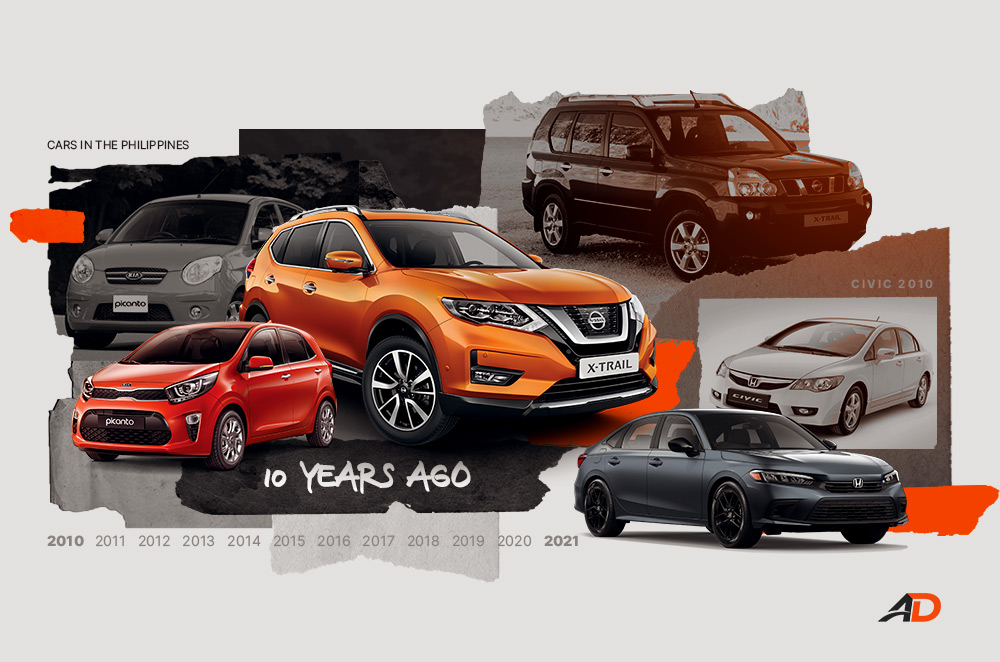 2021 is coming to a close and some of us are still reeling from the year that was. It’s hard to believe that the automotive landscape has changed so much in almost two decades since the turn of the 21st century, and trends have come and gone, some even have a lasting impact on car manufacturers even until now. We’ve seen the entry of new car manufacturers from different countries, and we’ve seen the refreshes and new sportier models of mainstay vehicle offerings from established brands.

With that said here is a list below of just how far our Philippine car market has come in the last 10 years. While this list isn’t complete here are a couple of highlights that we thought were great additions to the growing automotive industry. As these vehicles have already launched chances are, you’ve had at least one of these cars in your garage, and these pictures are sure to trigger some memories. 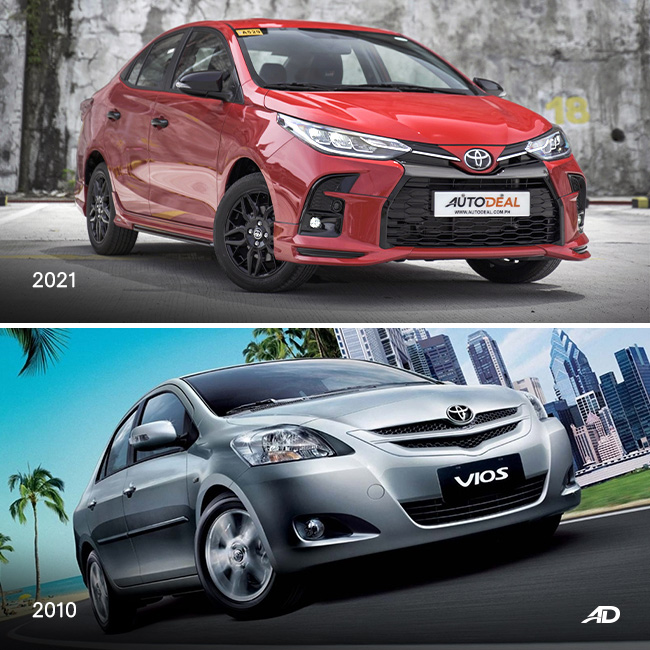 The hometown favorite and one of the best-selling models Toyota Philippines has in the country is the Toyota Vios. The soap bar shape has stayed for the vehicle but it now comes with a sportier look and a completely new design language. It also now has a GR-S variant which further adds to the sedan’s sportier appeal. 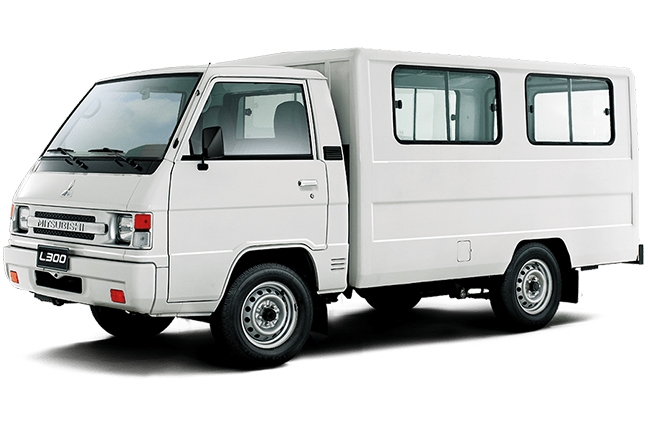 Legends never die, they only become stronger, such is the case with the L300, one of the most popular light commercial vehicles available on the market today. While its overall design hasn’t changed much as it still retains its boxy look and design, what has changed is the engine underneath which has substantially increased the power output of the vehicle while at the same time has made it more fuel-efficient and environmentally friendly as well. The Honda Civic has always been a car enthusiast’s choice, offering sporty performance in everyday sedan proportions. The Civic of the later 2000s started the whole sweeping look for the family, becoming a safer option for even mainstream buyers. Compared to the current-generation Civic, you’ll see that Honda has tried going back to its sportier roots albeit with a slightly more subdued design. 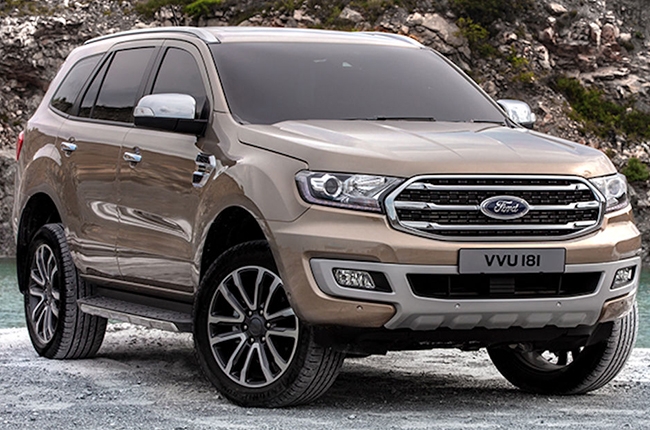 The Ford Everest of yesteryears was loved for its boxy and almost wagonlike proportions. This was at a time when the midsize SUV market was still pretty young, and the trend of shifting to bigger vehicles was a few years away. The new Everest is now a technological powerhouse, offering top creature comforts and safety systems. While it has received a facelift, the new 2022 model is well on its way to becoming a full production vehicle. That said it’s only a matter of time for that new model to make its way into the Philippine market. Suzuki’s lovable Swift hatchback has always spawned aftermarket and performance-related goodies. Fun to drive and good-looking for its time, the current generation Swift is no different. The Swift’s shape hasn’t changed much, but the nip and tuck and additional design elements have brought it into the present. 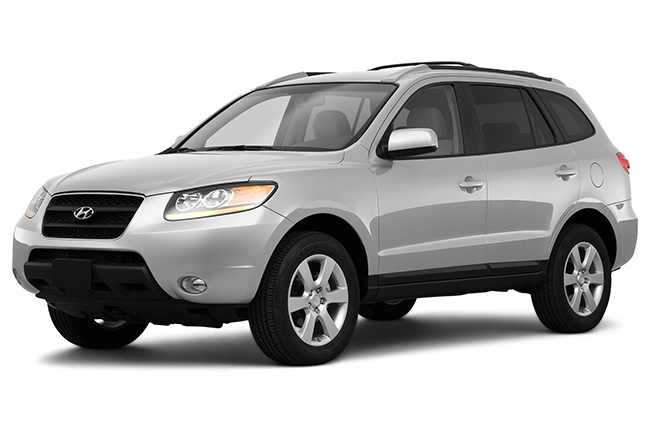 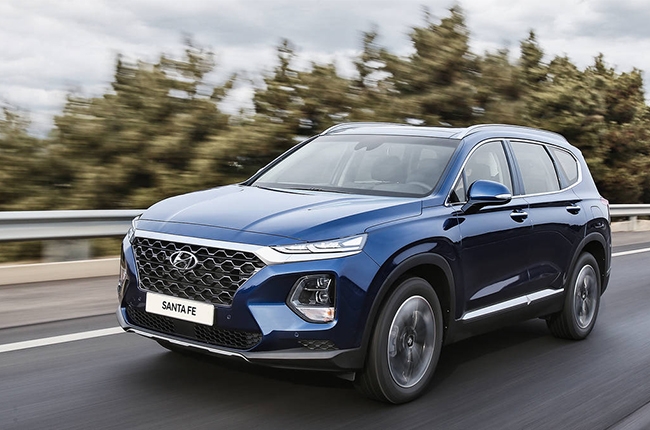 The Hyundai Santa Fe adopted the midsize crossover trend early on, selling well in international markets. While the 2009 Hyundai Santa Fe was already a safe and non-offensive choice that catered to a wide array of buyers, the 2019 Santa Fe is the edgiest and most aggressive one yet. Mazda sure has come a long way with its designs, and the latest iteration of the Mazda3 proves that. Much more dynamic and premium styling have dominated Mazda’s products, a far cry from their previously safe and unassuming offers. Mazda has also had a big year for 2021 as it has introduced new hybrid variants of its popular variants and has even launched the new BT-50. In the realm of city cars, the Kia Picanto has always held a place in first-time and urban-focused car buyers. Through the years, the compact dimensions have grown ever so slightly, but the design has improved immensely, much in part to the hiring of designers from certain European manufacturers. While the GT version has been discontinued locally the regular EX and LX models of the city are still offering great value for money options. Another local favorite is the Toyota Corolla Altis. Its design has radically improved over the years coming with a more futuristic look while getting several upgrades in the way of technology on the way. It is even now available as a hybrid vehicle making it even more environmentally friendly and more fuel-efficient as well. A radical glow-up is the Nissan X-trail which has gotten a new and sleeker design along with the brand's signature V-motion grille. Aside from its new look the crossover also comes with a host of new features that make it even more attractive than ever. While the model currently in the Philippines isn't the most up-to-date, the new one should soon be making its way into the local market. with that said, for now, we can just sit back and enjoy the current iteration which we think looks pretty good.