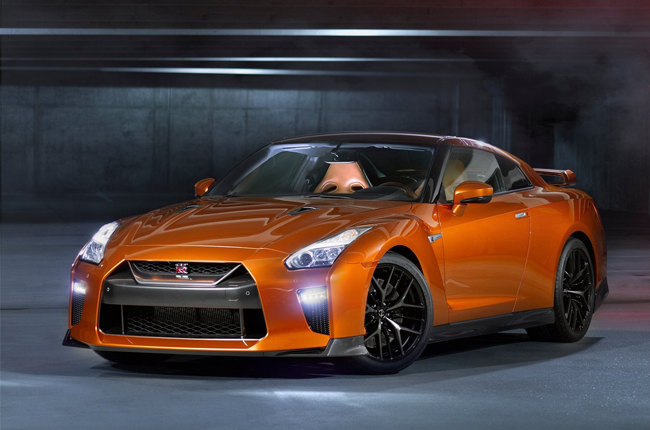 Since its debut in 2007, the Nissan GT-R has become one of Japan’s aces that can rival some of those high-performance machines from the West. But Nissan has upped the ante much higher with the introduction of the 2017 GT-R at the New York Auto Show.

To us, it’s the Japanese carmaker’s best-looking flagship model GT-R to date. It boasts exterior enhancements like the enlarged “V-Motion” grille, redesigned bumper and lip spoiler, and the re-sculpted hood that can easily catch one’s attention.

The same form-follows-function story is evident on the sides and rear. Its aerodynamic silhouette still remains, but aiding its purpose are the side skirts that are restyled in such a way that they smooth out airflow much more efficiently. Designers have also made sure to improve the look of the rear end while still retaining the same amount of down force felt from the current GT-R model.

The 2017 GT-R’s cabin has also undergone vast improvements. According to Nissan, the dashboard’s “horizontal flow” design engages the feeling of stability for the front occupants. They’ve likewise upped the fit, finish, and comfort quality. For the driver, the cockpit still presents an atmosphere that promotes smooth and easy operation of controls.

The new steering wheel has the paddle shifters mounted to it, instead of the steering column. Adding to this convenience is the reduced number of buttons and switches. From the current model’s stack of 27, the 2017 GT-R now only has 11. That’s because most functions like the navigation and entertainment are controlled using a larger touch screen display. 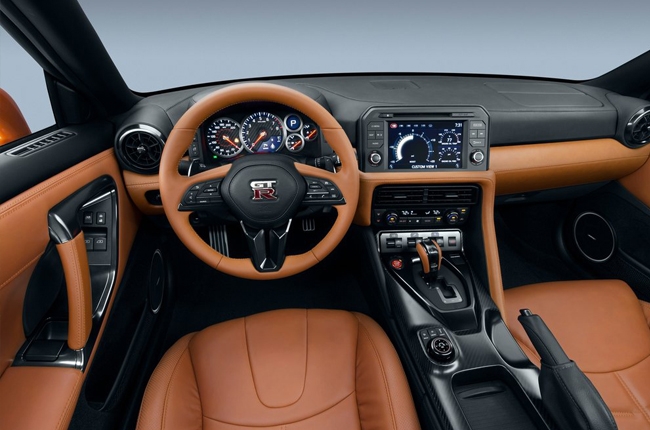 Lastly, the car still runs with the tried and tested 3.8L V6 twin turbo engine with an improved 6-speed dual-clutch automatic transmission. What’s great though is that the engine now delivers 565 hp and 633 Nm of torque compared to the previous 545 hp and 628 Nm of torque.

The 2017 Nissan GT-R will become available this summer. But that announcement only applies to the US market. Will it eventually reach the Philippine shores? There are talks about its local debut within this year. Nissan Philippines, Inc. (NPI) has kept quiet regarding this as of this time. We’ll just have to wait and see.

For more of Nissan Philippines and their latest lineup, visit the AutoDeal Car Guide.