On its eighth rendition that ended on June 24, 2019, the Ferrari Cavalcade features over 100 Ferrari cars from all over the world. This time around the event was held in Campania, Italy, where several owners were able to travel and experience the roads of the region in their high end Italian thoroughbreds.

Related: The next Ferrari will be a hybrid 986-hp monster Over 200 collectors and enthusiasts, made of up crews from 20 countries around the world joined in on the fun. Representatives from Europe, the USA, The Middle East, East Asia, New Zealand, and Australia shared a passion for the brand seated in Maranello.

The convoy was met with a rich variety of landscapes that Campania had to offer. Participants explored the unmistakable views of the Amalfi coast and the interior of Campania. Behind the wheel of their Ferraris, drivers took the route from Parco del Partenio all the way to the slopes of Vesuvius. 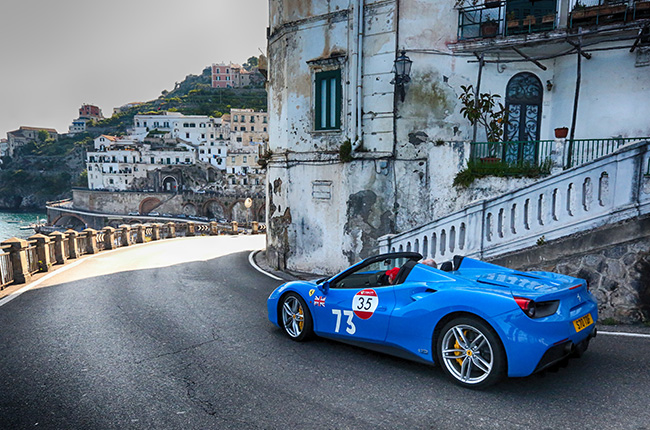 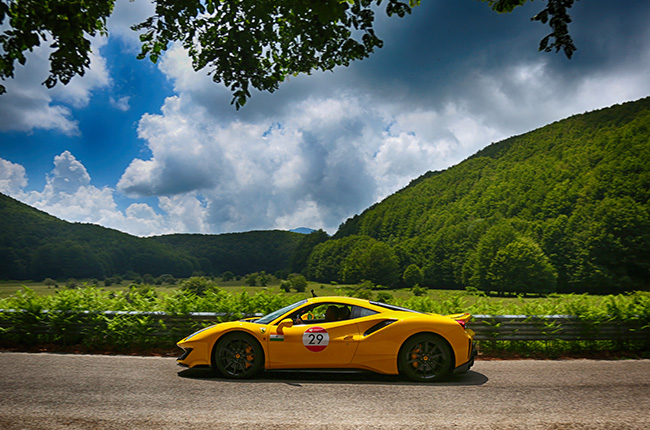 The tour began on June 18, 2019. Several days of driving and travelling were in store for participants. A visit to Benevento City, more specifically in Corso Garibaldi, had teams viewing the cars that the brand put on display in the Salerno waterfront.  On June 20, 2019, the Royal Palace of Caserta and the center of Naples became the backdrop for the Cavalcade, with one stop in Piazza del Plebiscito. On the fourth and final day, the parade drove through the jewels of the Gulf, with a line of cars from Capri to Anacapri. Unique driving experiences awaited Ferrari customers during the Cavalcade. This year, fascinating routes were on the map to enable drivers to experience the performance of the Prancing Horse’s latest contemporary models. Cars like the new 488 Pista Pilota were brought out, and special cars like the Ferrari Enzo and LaFerrari Aperta also were present for owners to experience. 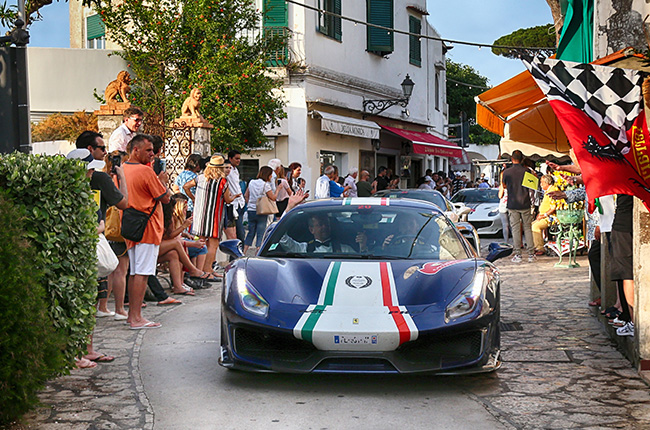 While the Cavalcade was enjoyed by drivers, tourists also took the time to admire these Italian exotics. While seeing one Ferrari in the wild is an event, seeing an entire lineup of these cars is undoubtedly the Ferrari Cavalcade.