Teased under the hashtag, #TheMostAdvancedNissanMPVs on Nissan Indonesia’s Instagram page on February 18, 2019, Nissan launched its newest addition to the Small MPV market, the Livina, along with another upscale MPV.

In the 2019 Nissan Brand Convention, the Japanese automaker released its two newest MPVs to the Indonesian market. Under the Nissan Intelligent Mobility campaign that pushes the company’s innovations, Nissan aims to give its consumers products that are fitting for their daily commute.

"The all new Livina is the latest model of the Livina series that features trendy technology, and features a new line of design for the Nissan Livina"
Sao Sekiguci
President Director of PT Nissan Motors Indonesia (NMI) 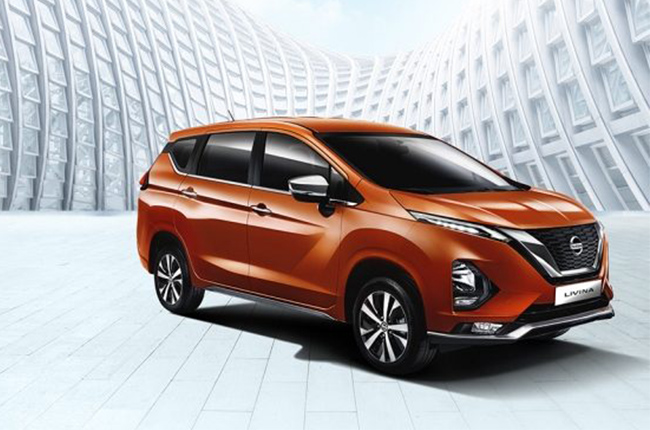 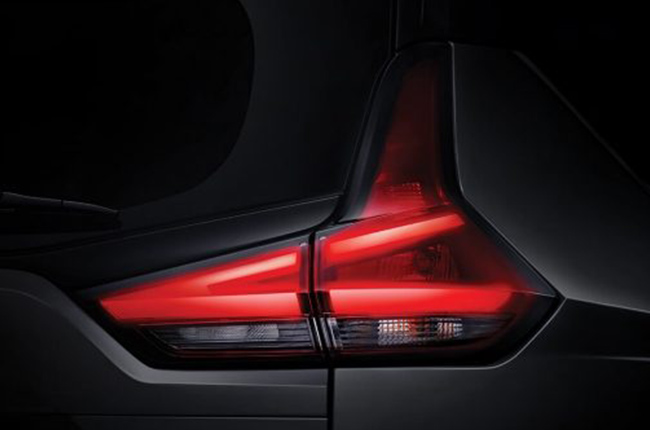 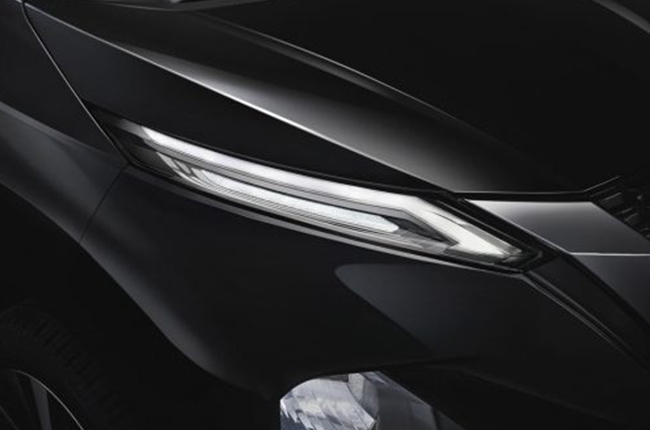 Noting several milestones in features for their cars, such as Nissan Intelligent Mirror and All Round View, the company’s drive to create worthwhile products and features have led them to the launch of new models that are adapted to the world of today.

Marking a new chapter in Nissan’s story in Indonesia, the Livina was launched alongside its higher-end sibling, the Nissan Serena.

Based on the Mitsubishi Xpander platform, Nissan’s take promises to live up to the Grand Livina’s name plate introduced back in 2007. With a fresh appearance utilizing Nissan’s V-Motion design, the Livina seeks to redefine the MPV segment. The long-awaited and highly-anticipated Livina poises itself to be a worthy option in the Indonesian market. Nissan revealed a few notable features to the Livina in its event earlier today. The infotainment system will feature a smartphone connected real-time navigation system, seamlessly integrating the driver’s smartphone to the car. The MPV also features variants with driving aids such as hill start assist (HSA) and Vehicle Dynamic Control (VDC), as well as a Traction Control System (TCS), to ensure safe and worry free motoring.

Nissan’s new model will also feature flexible seating variation. With 7 seats as standard accross the range. The cabin can accommodate passengers through its 7-seater layout. Once the seats are folded down, the Livina turns into a capable cargo hauler.

At its heart, the engine from the Xpander is retained. Nissan chose to keep Mitsubishi’s 1.5 L, 103 hp engine capable of 141 Nm of torque, as their engine of choice. As for transmission options, the model will be sold with either a 5-speed manual or a 4-speed automatic gearbox.

Nissan’s introducing 5 variants of the Livina to cater to different needs and price points in the market. These variants include the following trim levels:

Some models will feature a few electronic assists over the base-model. For the VE and the VL variants Vehicle Dynamic Control (VDC), Traction Control System (TCS), and Hill Start Assist (HSA) will be present. Aside from the driving assists, all variants will be equipped with Electronic Brake Distribution (EBD) and Anti-lock Braking System (ABS) for added peace of mind. Nissan Braking Assist (BA) appears as a feature in only its top-of-the-line variants.

There is no word yet from Nissan Philippines whether we will receive the all-new model. From the looks of it, the Livina, -if introduced- can be a viable option for Philippine auto-buyers, especially those who are after MPVs as their family cars. Here is the spec sheet of new Nissan Livina