The first mid-engined Chevrolet Corvette Stingray is finally here. This 8th generation Corvette (C8) has 6.2-liter V8 LT2 which is a variant of the LT1 that powers the C7 Stingray but designed for mid-engine use. The new LT2 makes 490 hp and 495 hp with the optional Z51 performance package, mated to an 8-speed dual-clutch automatic transmission with paddle shifters. Power still exclusively goes to the rear wheels paired with coil-over suspension all around.

The Z51 package includes struts and adjustable spring perches, this lets the user adjust the suspension stiffness and ride height. Included with the C8 is Z-mode which lets the user adjust the car’s settings on the fly. This lets the driver dial in the settings of his vehicle before going on the track or select from pre-existing settings as to not be bombarded with menus while at the track. 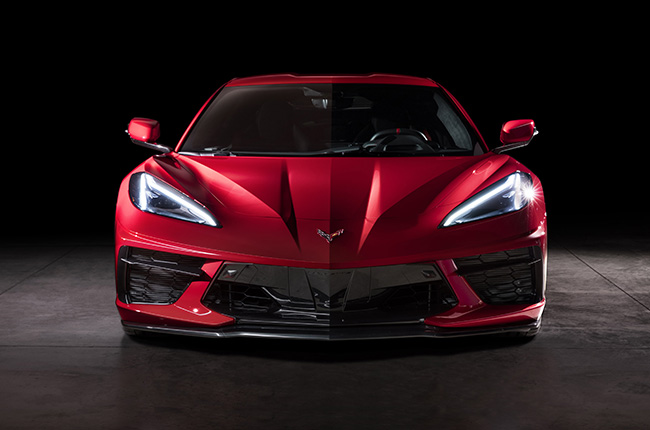 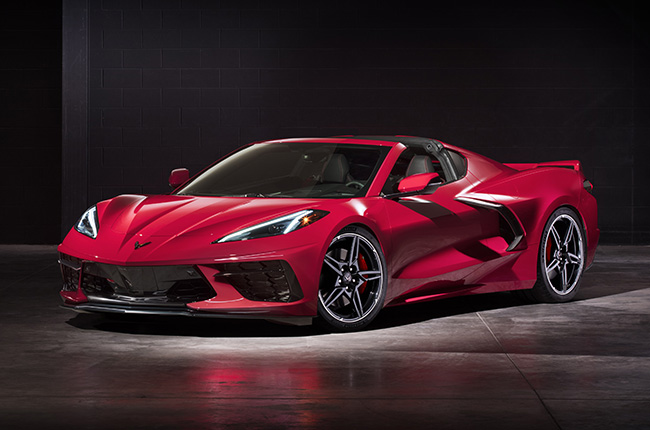 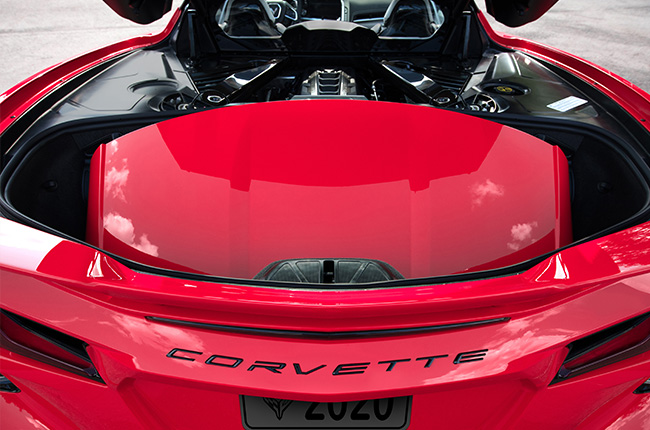 The interior has grown bigger and now has a pair of digital displays, one for the instrument cluster and the other for a 12-inch infotainment system. This matches the wrap-around design of the cockpit and focuses more on the driver. The center console is thick and separates the driver from the passenger, further adding emphasis on the driver-focused design. On this beefy center console are a strip of buttons where the various controls of the C8 Corvette can be found. The C8 also comes with six interior color themes and the interior is wrapped in genuine leather.

There is no news if this will be sold in the Philippines, but here's to hoping Chevrolet Philippines brings it in.