Volvo has unveiled new details about the return of a familiar member of the 60 Series wagons. While the V60 was already unveiled earlier this year, the return of the V60 Cross Country adds the idea of a wagon crossover once again since its introduction in 2015. Still enjoying its second generation refresh, the V60 Cross Country is actually a 2020 model, combining the style of Volvo’s entry-level wagon with the rugged capabilities of a crossover SUV. 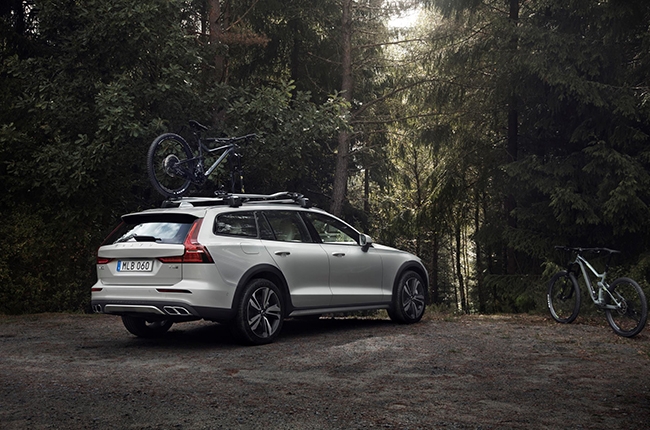 From the city to country roads and dirt paths, the V60 Cross Country is 75mm higher than the regular V60. It adopts a specifically designed chassis and suspension that enhances the car’s off-road capability. All Volvo V60 Cross Countrys come with all-wheel drive, and offer added tech such as hill descent control, electronic stability control, corner traction control, and an off-road driving mode.

With the new V60 Cross Country, we take our Swedish family estate from one natural habitat to another. We invented the Cross Country segment over 20 years ago and with this car, we reinforce our long-standing pedigree in safe, capable and versatile family cars.
Håkan Samuelsson
President and CEO of Volvo Cars As with all its stablemates, the new V60 Cross Country comes equipped with the latest in-house safety technology and infotainment thanks to the award-winning Scalable Product Architecture (SPA) platform. City Safety with automatic braking is standard, and is the only system on the market that also recognizes pedestrians, cyclists, and large animals. The semi-autonomous Pilot Assist system comes with the V60 Cross Country, allowing the driver to relinquish control of steering, acceleration, and braking on well-marked roads up to 130 km/h. There’s also Run-off Road Mitigation, Oncoming Lane Mitigation, and Lane Keep Assist, with the option for Cross Traffic Alert with autobrake. 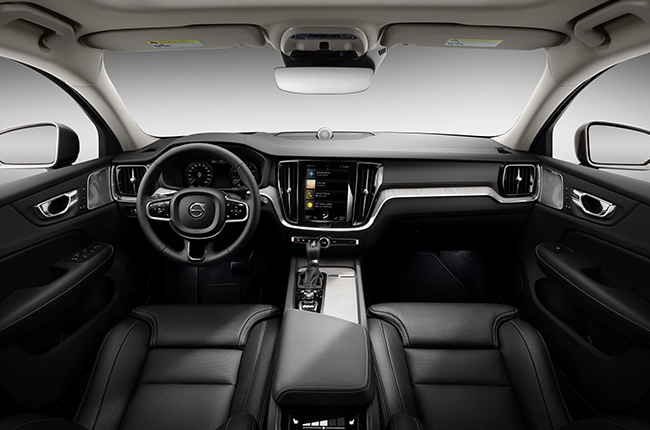 As far as we know, it’ll be initially offered with the 2.0L turbocharged T5 powertrain also found in the S60 sedan, and will be good for 247 hp and 350 Nm of torque. Hybrid variants will be released at a later date. We can also expect this engine to come with an 8-speed automatic transmission.