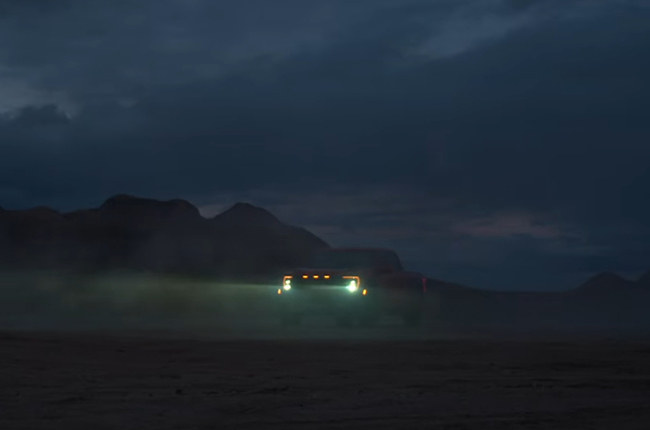 The much-anticipated 2021 Ford F-150 Raptor will debut this February 3, live at the brand’s official YouTube Channel. A teaser material was also released, therefore, giving a glimpse of its front fascia from afar.

Related: Just how good is the Ford Territory as a city-slicker?

Just last year, spy shots of the all-new F-150 Raptor were circulating online and it’s quite noticeable that the full-size pickup now comes with a coil-spring rear suspension setup which should deliver better ride quality than the leaf-spring units found on its predecessor.

Apart from those spy shots, there was also a video clip showcasing an alleged V8 rumble of the pickup. According to some reports, the particular model is likely to be called the Raptor R which should serve as a higher-performance version of the F-150 lineup, however, we’re not quite sure if the special R model will also debut on February 3. On the other hand, rumors state that the standard F-150 Raptor will come equipped with a smaller 3.5-liter twin-turbo V6. As based on another teaser material, the full-size pickup is expected to maintain a familiar design cue which is the blackout ‘Ford’ script grille. Apart from that, the upcoming model will come with wide fenders, 35-inch BFGoodrich K02 all-terrain tires, optional Beadlock wheels, and Fox racing shocks.

While the outgoing F-150 is currently being sold here, its all-new model already made its American debut last June 2020. The 2021 F-150 looks sleek and more mature than before while maintaining that rugged and capable stance. It is expected that several of the Raptor’s cabin features will be carried over from the standard F-150, however, we may expect some special details on the upcoming model, as well as additional off-road modes that should empower its go-anywhere capability.