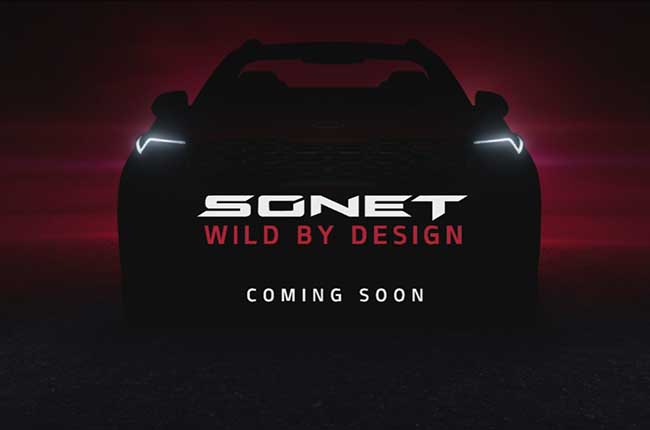 The 2021 Kia Sonet is set to make its official launch and global debut on August 7, 2020, in India. The new crossover will also utilize the same platform as the Hyundai Venue and will also borrow design cues from its bigger brother the Kia Seltos. It will also come with the South Korean brand’s signature Tiger-Nose grille, as well as LED headlights, LED daytime running lights, LED tail lights, and supposedly, a black roof option. 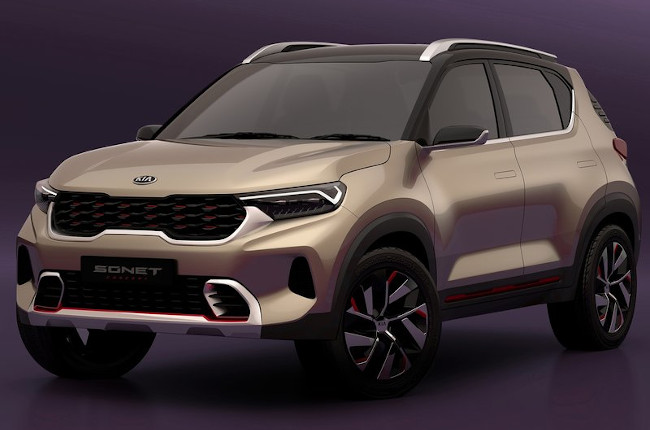 On the inside, the all-new Sonet will come with a touchscreen infotainment system that will come with Android Auto and Apple CarPlay capabilities. It will also feature automatic climate controls, an electric sunroof, a push to start system, rear air conditioning vents, and wireless charging among other features. In terms of safety, the Sonet will supposedly get 6-airbags, ABS with EBD, electronic stability control, rear parking sensors, and a backup camera.

Power options are still unconfirmed, however, the likely cause will be that the Kia Sonet will be using the same power options as its brother the Hyundai Venue. This means that the all-new vehicle could come available with either a choice of two gasoline motors or one diesel engine. The 1.2-liter naturally-aspirated gasoline burner produces 82hp and 114 Nm of torque. The smaller but turbocharged 1.0-liter engine, on the other hand, makes 118hp and 172 Nm of torque. The lone diesel variant comes in the form of a 1.5-liter diesel motor that makes 99hp and 240 Nm of torque. Transmission options haven’t been confirmed yet, however, it could share in the same 6-speed manual and 7-speed dual-clutch automatic transmission found in its Hyundai sibling. Another new addition that could launch with the vehicle is Kia’s new 6-speed Intelligent Manual Transmission (iMT) that comes with a clutch by wire system. 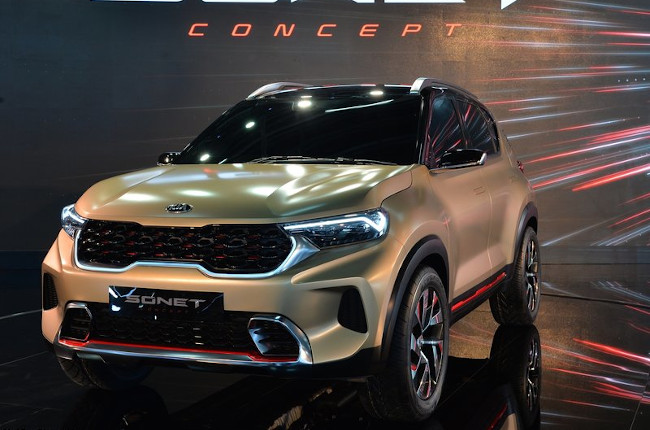 With its launch in India, the Kia Sonet could very well make its way soo into the Philippine market. As the crossover segment steadily grows the all-new vehicle could be an ideal match for those looking for an affordable vehicle that comes feature-packed. While Kia Philippines has yet to release any official word with regards to the vehicle arriving in the country, we estimate that it could be entering the local market towards the latter half of 2021.