While initial reports stated that it would likely use the same platform as the Honda Brio, it turns out that the new WR-V would use a shortened version of the Honda BR-V platform instead. This essentially means that the WR-V is now the 5-seater version of the BR-V. 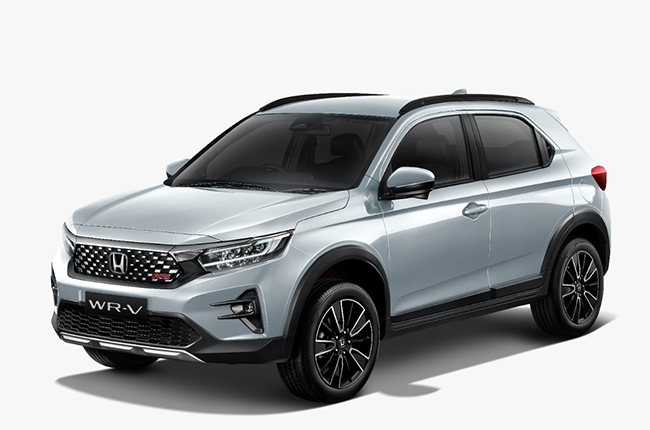 In terms of its styling, the Honda WR-V adopts a similar look to its bigger brother the BR-V. It comes with angular styling at the front along with sleek headlights and a decently-sized grille. It also comes with bumper accents similar to what you would find on a Honda City for its foglight bezels. On the side, the WR-V comes with a strong belt line and body cladding to match its SUV-like appeal. For its wheels, it can either be had with 16-inch alloys or 17-inch alloys for its RS model. At the back, the crossover gets L-shaped taillights and a flat tailgate. It also gets lower bumper accents along with a faux diffuser. 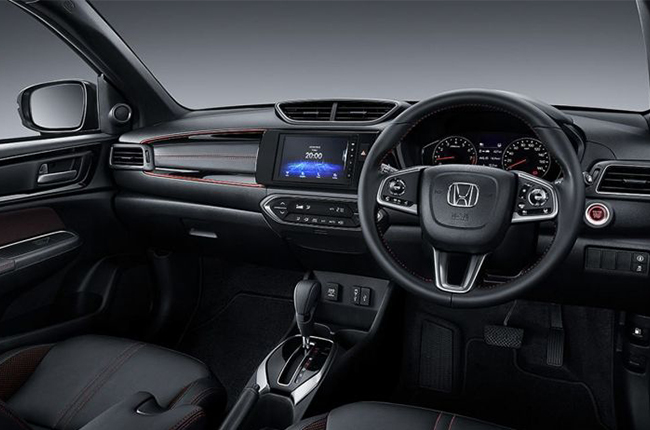 On the inside, the WR-V shares the same layout as its brother the BR-V with a dual-layer design and horizontal air vents. As for its technology, the new Honda crossover gets a 7-inch infotainment system that comes with Apple CarPlay and Android Auto capabilities. On top of this, it also gets automatic climate control for the RS model and digital air conditioning for the entry-level trims. Leather seats are also available for the RS variant of the WR-V with the fabric being the only option for the lower trims. As for its trunk space, the crossover comes with 380 liters worth of it. Powering the all-new WR-V is the same 1.5-liter naturally aspirated gasoline engine found in its siblings the Honda HR-V, Honda City, and the Honda City hatchback. It still produces 119 hp and 145 Nm of torque. Just like its other siblings, power is also sent to the front wheels via a CVR or a six-speed manual transmission. 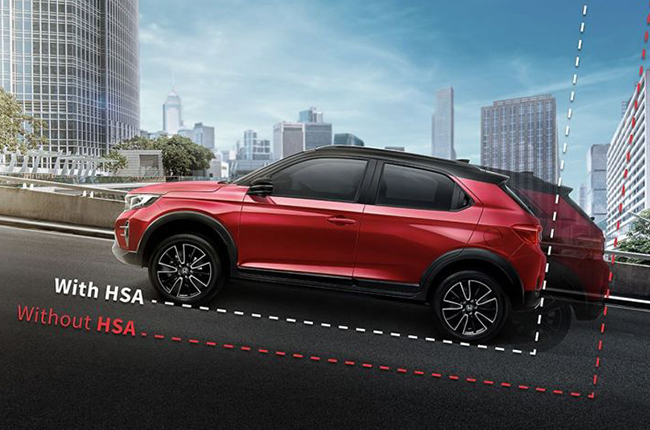 For its safety features, the Honda WR-V comes standard with BS, EBD, brake assist, hill-start assist, and Vehicle Stability Assist across the variant range. The E variant gets four airbags, while the RS model gets an additional two bringing its total count to six. Other safety features for the RS mode include the Honda Sensing ADAS suite, giving the all-new WR-V features such as Lane Keep Assist, Adaptive Cruise Control with low speed follow, and Forward Collision Warning among others.

Honda Philippines has yet to make an announcement as to if it has plans to bring in the all-new Honda WR-V any time soon. However, we suspect it could be a possibility for 2023 since the crossover segment is doing so well in the Philippines.