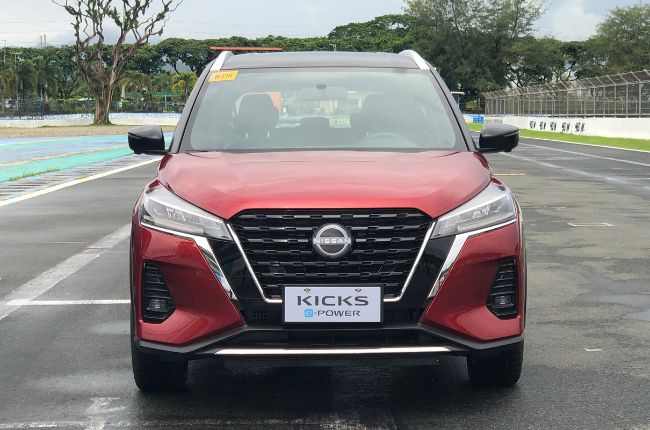 Nissan Philippines is breaking into the hybrid segment with a bang with the announcement of the pending launch of the Nissan Kicks. While it was initially meant to be fully revealed to the public on August 12, it appears that the Japanese automaker wants to build even more hype up for it by releasing its specifications and pricing for it as well as accepting preorders.

This comes as a bit of a surprise as the Japanese automaker is usually tight-lipped about its new cars but seems more relaxed with this model. The 2023 Nissan Kicks will be available in three variants, starting with the EL, and VE, and ending with the top-of-the-line VL model.  All of these models will be front-wheel-drive and come with the e-Power system driving the front wheels. 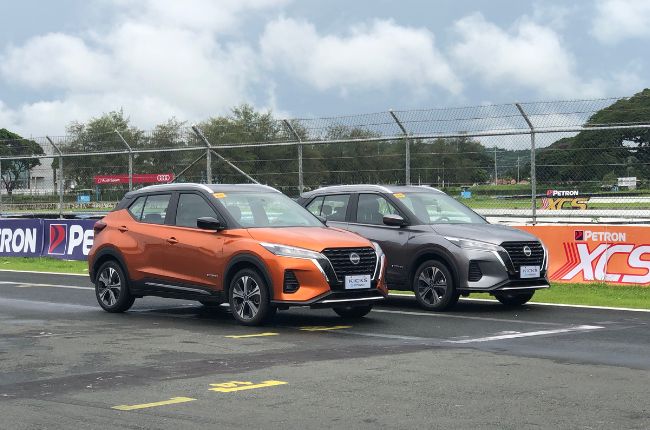 When it comes to the exterior looks of the Kicks, it comes with the brand’s distinctive design language. This is further accentuated by a pair of sleek LED headlights that are further complimented by a black Double V-Motion grille. Aside from this the electrified crossover also gets black body cladding, a sporty front bumper, and eye-catching LED taillights. The Kicks also rocks a set of 17-inch alloy wheels that are wrapped in 205/55 series tires. While most of the lineup gets halogen headlights, only the VL model gets access to LEDs. 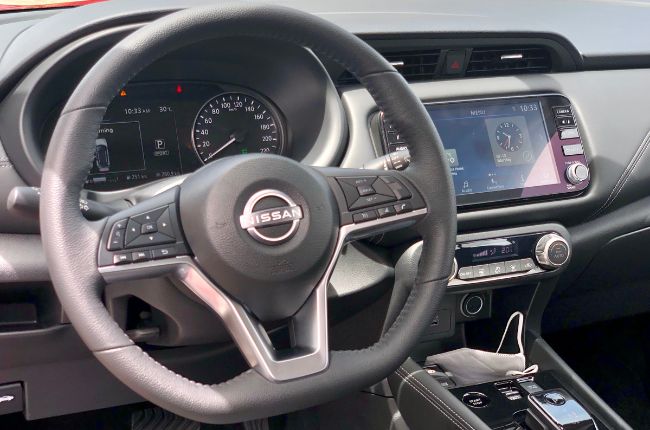 Entering the Nissan Kicks you are greeted with a familiar interior layout as it shares a similar design to the Almera and LEAF. It comes with the brand’s Zero Gravity seats which are standard across all variants, a tilt and telescopic steering column, a flat-bottomed steering wheel, an electronic parking brake, a push button start system, and automatic climate controls, and much more.

In terms of space, the Kicks comes with plenty of it. With the rear seats up the vehicle comes with 470 liters worth of trunk space. However, if you fold the second row you do get 835 liters of cargo space in total which isn’t bad.

Technology is rich with the Kicks as it comes with the brand’s intelligent mobility suite of safety features along with an 8-inch infotainment system for the VE and VL models that comes with Apple CarPlay and Android Auto. The EL model only gets a standard audio system from the Japanese automaker. Under the hood, the Nissan Kicks comes equipped with a 1.2-liter gasoline engine, however, this is only used to power its electric drivetrain. The main source of propulsion comes with the car’s 349-volt electric motor that pushes out 134hp and 280 Nm of torque. Since its an eclectic motor, users can expect near instantaneous torque when using the vehicle. The Kicks also comes with three driving modes, Eco, Normal, and Sport.

Nissan is offering the all-new Kicks at a special introductory to further build up hype for the vehicle. It will start at P1,209,000 for the EL model, P1,309,000 for the mid-trim VE model, and finally P1,509,000 for the top-of-the-line variant. Nissan is already accepting pre-orders for the crossover so you better hurry if you want to be one of the first few people to get your hands on the Kics e-Power. Just note that these prices will change as soon as the crossover officially launches on August 12.