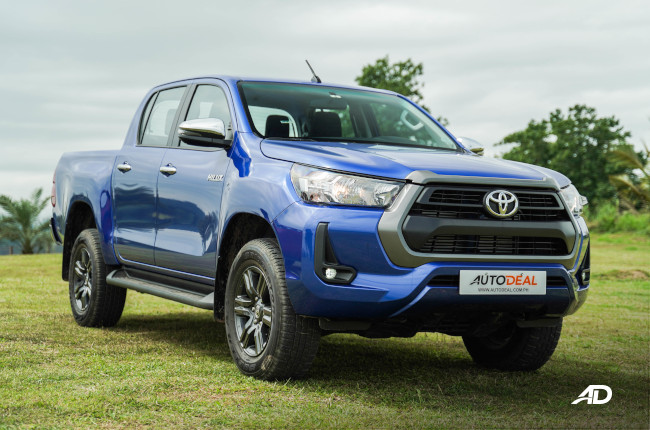 Toyota Motor Philippines (TMP) has given the Hilux new features and an accompanying higher price tag for the 2023 model year. The Toyota Hilux received a facelift in 2020, but its eight-generation guise has been in the market since 2015. These new specs should help make it more competitive in an increasingly modern pickup truck market.

The lower variants, namely the base J and E models, are exempted from the updates. These do not get new specs and therefore retain their recently augmented pricing. The changes start with the G model, which now comes equipped with tailgate assist and a bedliner as standard features on both the manual and automatic models.

These are all welcome additions to the Hilux range, but it also comes with a more expensive price between P18,000 and P49,000. As previously mentioned, the base J and E models retain their recent pricing while getting no new features. TMP has also removed the Hilux FX body with no rear A/C, likely to avoid cannibalizing sales of the Lite Ace. 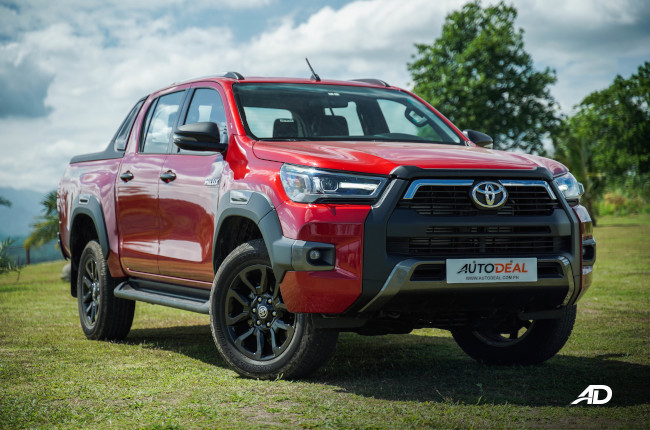 Here’s the new pricing for the 2023 Toyota Hilux:

Note that these figures do not take into account the proposed excise tax for pickup trucks. The national government has yet to pass any laws that confirm a higher price tag for pickups across the board. In the meantime, these new prices will be the norm for Toyota and the Hilux.