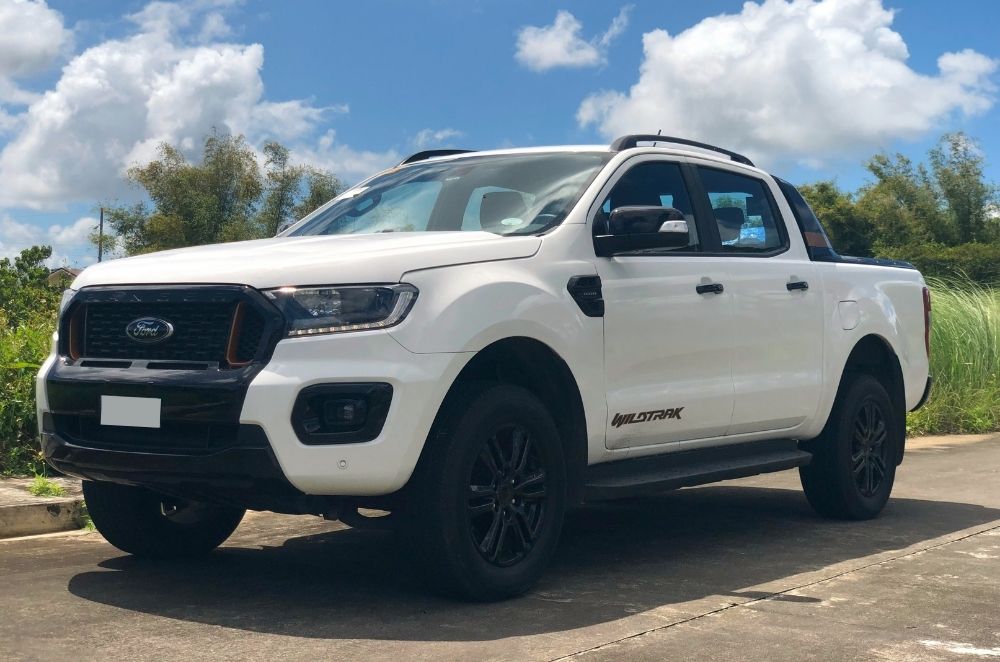 The first-gen T6 Ford Ranger has aged well since it debuted in 2011. Thanks to a few strategic facelifts, it has managed to keep up with many of the popular pickups available today in the Philippines. The Ranger Wildtrak specifically has become a viable choice for buyers who want a capable truck that has the right combination of style, power, and comfort. So, we tested and subsequently found that the Ford Ranger Wildtrak 4X2 AT is still a confident daily driving machine. Here are all the reasons why. 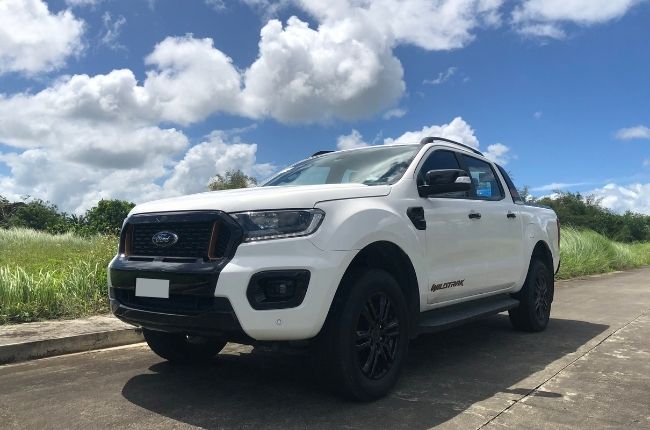 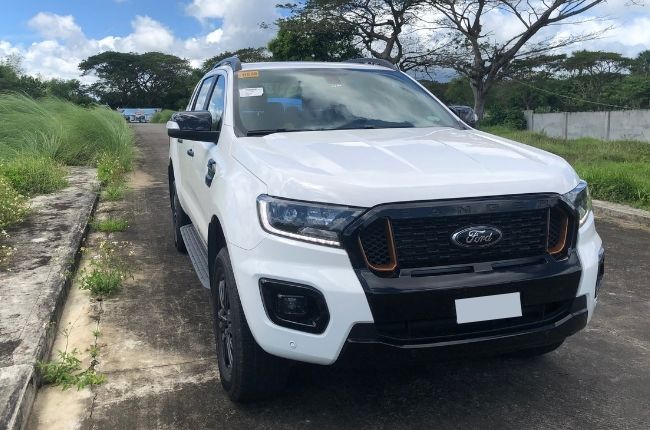 Let's start with what sets the Ranger Wildtrak apart from the other trucks in Ford's lineup. It's among the most stylish and sleek-looking models currently available in the range, and that's due to several notable design upgrades.

It features an updated grille design with orange accents and a striking sports bar at the rear. The roof rails and blacked-out 18-inch alloy wheels also provide an element of ruggedness to the Ranger Wildtrak. The full-LED lighting finishes things off with a modern flair. Overall, it's a design that deviates from the norm and something that you likely won't tire of seeing every single day.

A comfortable and good-looking cabin 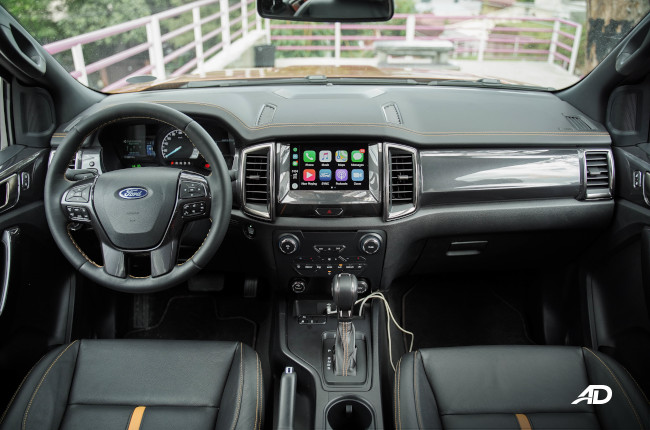 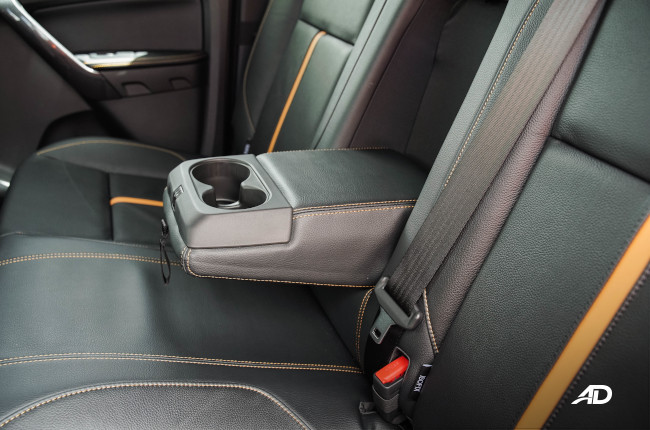 The Ranger Wildtrak not only ups its game outside but inside as well. It features variant-specific leather seats with Wildtrak styling, a durable leather-wrapped steering wheel, and color-adjustable ambient lighting to boot. The interior offers plenty of storage solutions, from the roomy center console to the convenient cupholders and cubby holes. Dual-zone automatic temperature control also ensures a high comfort level for front and rear passengers.

Overall, the Ranger Wildtrak's interior feels less like a pickup truck and more like a midsize SUV. There will be days where you'll feel like you're driving the Ford Everest instead of a rugged pickup. Ford's SYNC communication and entertainment system remains one of the best in the industry. On the Ranger Wildtrak, you get SYNC 3 with voice-activated controls, Apple CarPlay, and Android Auto. At eight inches, the touchscreen isn't the biggest by today's standards, but it does its job well with an ergonomic software layout, convenient connectivity settings, and responsive feedback. You probably won't need the onboard navigation system when you've got smartphone connectivity, although it's still a nice feature to have.

Meanwhile, the six speakers do well in daily driving conditions, providing a crisp and clear sound while coming with zone- and speed-adjustable volume controls. People know Ford for building highly drivable vehicles. Nothing's changed with the Ranger Wildtrak 4x2 AT, as it's a breeze to drive, whether in the city, the highway, or some mild off-road paths.

The electronic power steering makes you feel like you're driving a much smaller vehicle, with the steering weight adjusting to low or high speeds with relative ease. Its turbocharger engages smoothly and without heavily noticeable lag, and for most situations, you wouldn't miss the extra turbocharger on the Bi-Turbo model. The suspension won't give you trouble with daily driving either, but it's not the 4X4 version, so there are limits. However, the 4x2 model will get you through rough roads and small bumps without any issues. You do also get an electronic-locking rear differential, something you can't find on some lower-spec Rangers.

In terms of safety, Ford didn't skimp out on the Ranger Wildtrak, giving it six airbags, front and rear parking sensors, a rear camera, and a volumetric burglar alarm system. It also features cruise control and electronic stability control with roll stability control. That's more than enough features to get you through a daily commute and weekend trips out of town. Of course, the Ranger Wildtrak wouldn't be a good pickup if it didn't offer a capable truck bed. It packs a 61-inch bed with a plastic drop-in bed liner, giving you ample space to store anything you desire. The tailgate lift assist function also makes loading and unloading cargo more convenient. With 1.3 tons of maximum payload capacity, you can be sure that the Ranger Wildtrak won't let you down when you need it most.